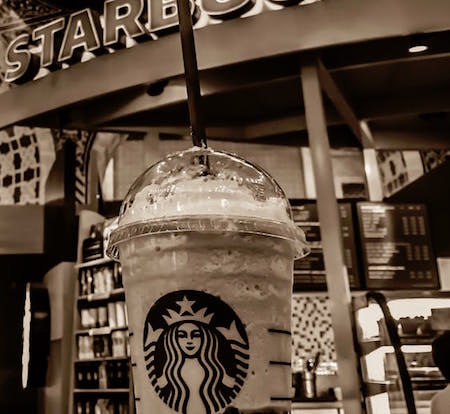 At a time when SA’s economic upheavals continue to chew at consumer discretionary income and spending power, food service companies have pursued global food brands to buffer against local headwinds.

Famous Brands and Taste Holdings both took bets on global brands in 2016, despite their lengthy track records in building homegrown brands in the fast-food and quick-service restaurant industry.

More than six months after the taking on these brands, Famous Brands and Taste are yet to show profits for the deals. In their results for the year to end-February, both companies paused dividend payments in order to conserve cash.

Investors have long been sceptical over franchise companies bringing international food brands into SA’s competitive food industry, given their slow return on investments. It took more than a year for gaming investment company Grand Parade Investments (GPI) to start showing profits for its master franchise agreement to open US food chain Burger King in SA. This will likely be the same fate for its Dunkin’ Donuts store in SA, which was opened in 2016.

Famous Brands, has taken on more debt than usual following the GBK deal. The owner of eateries such as Steers, Debonairs Pizza, Wimpy and a throng of other restaurant chains introduced about R4.4 billion worth of debt into the business after the purchase of GBK, its largest deal to date. 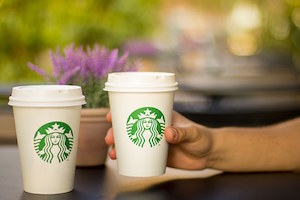 Famous Brands CEO Darren Hele says plans are afoot to reduce the gearing (net debt to equity), which stood at a whopping 165% – and hinted that a rights issue might be on the cards. “We wouldn’t like to live on these high levels of debt forever.”

GBK hasn’t lived up to expectations nine months since Famous Brands acquired it. Like-for-like sales at the UK burger chain have only grown 5%. This has cost Famous Brands a foreign exchange loss of R23 million, given the volatile rand against the pound. “We would’ve hoped to have some uplift from these results at least from a rand equivalent to what we have paid for it,” says Hele.

Taste is arguably in a more precarious position, having hit some snags over Starbucks and Domino’s Pizza.

Taste widened its loss to R101.1 million despite a 3% rise in revenue to R1.1 billion. This loss is related to bringing Starbucks to SA, including the spend on marketing, IT systems, employment of a dedicated Starbucks team, and store infrastructure. Losses were exacerbated by the R43 million it spent converting its Scooters Pizza and St Elmo’s stores into Domino’s, which began in earnest two years ago. 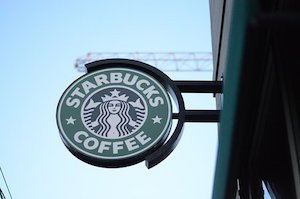 CEO Carlo Gonzaga says it will take another 12 to 24 months for its food division, comprising Starbucks, Domino’s, Maxi’s, The Fish & Chip Co and Zebro’s, to reach profitability.

Taste plans to put its luxury goods division – consisting of Arthur Kaplan and NWJ – up for sale to fund the roll out of more Starbucks outlets. Up to 10 are pencilled in for 2017, including expansion into Cape Town and Durban.

Famous Brands is likely to be more resilient than Taste while waiting out its GBK payback period, given that it has something-for-everyone brands that appeal across LSM consumer groups.

Says Ron Klipin, senior portfolio manager at Cratos Wealth: “Famous Brands’ entry into the UK is part of its geographical diversification as consumer spend and margins are under pressure in SA. GBK will become more profitable in the next two to three years.”

The worry for some analysts, notably Vunani Securities analyst Anthony Clark, is Taste’s debt of R284.8 million and limited cash generation abilities. “For a food company to post losses year after year is astonishing.”

Clark says another rights issue, the proceeds of which will take Taste less than a year to burn, is a possibility. Taste, with a market capitalisation of R681.4 million, has raised more than R600 million in rights issues and share-for-cash placements over the last three years.

Clark says Taste has over-committed resources on Starbucks and Domino’s Pizza at the expense of its other brands. “These lower LSM brands [Maxi’s, The Fish & Chip Co and Zebro’s] have suffered in the recent weak consumer environment.”