LATEST NEWS
Home Digital On social media, get the girls to get the guys

On social media, get the girls to get the guys 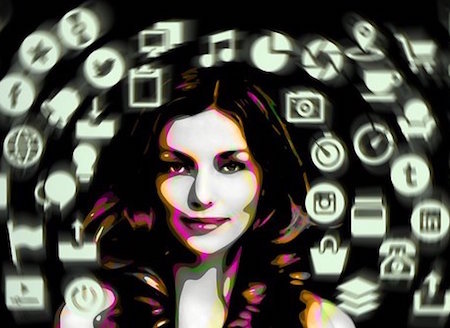 Bars have had it figured out for ages – a ladies night brings in the guys. Gender differences in how young people use social media points to the idea that brands promoting themselves on these platforms may want to look to a similar model.

There is no doubt that social media has changed the way we interact – it has affected the way we attend events, define relationships and almost every other social convention imaginable. As such, it comes with an etiquette all of its own. When we look at who is shaping the rules for these digital social conventions, all signs point to young women.

Gen Z females place Snapchat and Instagram in the top five brands they love, whereas for their male counterparts, no social network makes the top 10. Young women are also significantly more likely to post status updates, opinions, photos, and even to “like” something than are young men.

While we see that young men are just as likely as young women to have social media accounts and profiles, it is clear that they are significantly less likely to be active on almost all of them. Often they signed up at the behest of a female friend or romantic partner, but once they’re on they’re nervous to act because they are afraid to break etiquette.

Young women often don’t even realise that they’re creating these rules, because the use of the platforms comes so naturally to them, while for their male counterparts interacting on social media is often more stressful than it’s worth. They’re present and aware, but they’re passive. Girls are the ambassadors.