Posted By: TMO Reporteron: August 31, 2017In: MOST Awards
Print Email 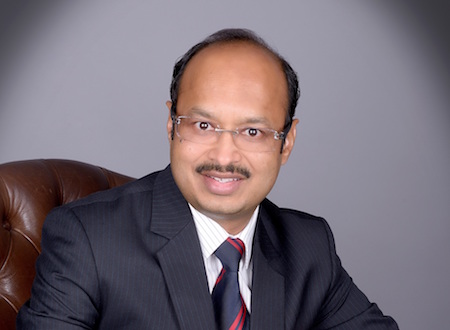 At a Rising Star and Legends judging panel held two years ago, it was suggested that the industry acknowledge an individual with a stellar track record of contribution to the sector.

The nominees extend outside of the media owner and agency work environment, acknowledged as independent thought leaders with flair and integrity. Last year researcher Jos Kuper took the honours for her invaluable insights and work across the media and marketing industry. First time sponsor Zee World, has stepped up to support the Bell Award this year.

Harish Goyal, CEO of Zee TV Africa, says, “Zee World is proud to be associated with the MOST Awards and believes strongly that exceptional work and campaigns in the media landscape should be recognised and lauded, hence our sponsoring of the Bell Award.”

In addition, Zee TV Africa promises to dazzle over 600 attendees with a powerful activation during the event ceremony.

According to Goyal, “We have chosen to sponsor the Bollywood flash mob activation for the following reasons. Firstly, we are constantly amazed at how the Zee brands are entrenched into the hearts and minds of the South African market and award ceremonies like these allow us to further showcase this. Secondly, it affords us the opportunity to share with the industry our innovation in keeping Zee TV Africa the number one destination for Bollywood content and finally to share our successes with our fellow media colleagues.”

Sandra Gordon, Founder of the MOST Awards and CEO of Wag the Dog Publishers, says, “I am thrilled with Zee TV Africa’s decision to sponsor this important award. I am told the activation encapsulates their stand out television programming and will lift our spirits.”

The MOST Awards take place on 14 September 2017 at The Wanderers Club in Johannesburg.

Ticket sales are closing soon. To book click here  submit your completed form online or download and email it to lauren@wagthedog.co.za.