Sneak peek into the mindset of South Africans right now 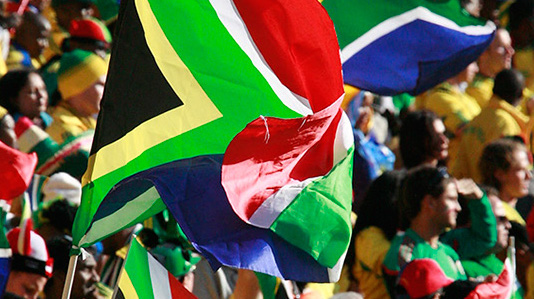 Most of the data that media strategists, planners and buyers regularly work with are the ‘media currencies’. Local examples of current measures are the BRC TAM panel research, BRC RAM diaries and the OMC ROAD study.

These are intended to provide the necessary audience numbers and trading metrics for advertising media, and provide insight into media behaviour. They are not designed to probe into the psyche of our nation, or unpack the social, political and economic trends shaping our nation. 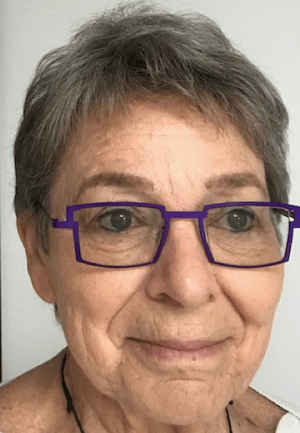 Therefore, I have always found it inspiring to talk to Jos Kuper (left) and Lauren Shapiro, who are responsible for the fascinating, entirely home-grown psychographic survey, futurefact. Established in 1998, it has been reporting on our rapidly changing society for nearly 20 years. The latest survey, futurefact 2017, has just been released. It is a national survey, only excluding rural communities of fewer than 500 individuals. It focuses on the 18+ age sector – where the voting power lies.

When I asked Jos what makes futurefact unique and complementary to the kind of data I work with on a day to day basis, she pointed out that it is an intensive psychographic survey that probes deeply into the mindsets of the people of the country.

She elaborated on this, saying “… it is not just a few add-on psychographic questions that don’t elicit the real differences, which underlie people’s attitudes and interests, which drive their consumer behaviour. It is based on an hour long face to face survey and generally respondents get very involved with it, as the content is so interesting and people love to express their opinions on what is happening in the country and what they are feeling”.

Of course, Jos admitted that this does mean having to grapple with “the somewhat charged issues of the day – such as race relations, trust and confidence in leaders and institutions, diversity views, demands on the pocket – and how these all impact on the emotions and sense of the future of the people we need to address”.

Because the survey goes back a couple of decades, Jos pointed out that “it allows us to fully understand the significance of what is happening now.  For example, if class mobility starts stalling, instead of continuing to be the fairly fast mobility escalator of times gone by, it creates a sense of more insecurity in the market (together with other factors like the instability of the political situation) and this will inevitably impact consumer behaviour”.

Appropriately for a study, which is intended to help decision-makers prepare for the future, futurefact also contains a range of technology questions, media questions, financial and economic questions that can suggest optimum ways of reaching consumers. Jos added that, because futurefact delves into attitudes and beliefs, it can also assist in identifying “the kinds of messaging in terms of tone and content that are likely to resonate with a target group”. She continued: ‘the extensive range of demographics also enables the careful selection of target markets whose attitudes, values and beliefs can then be tracked and probed and fine tuned”.

Some years ago, with the help of Jos and Lauren, I used the futurefact data to assess the relevance and appeal of certain programming content for a commercial TV licence applicant. This undertaking meant working closely with the applicant’s programme director. I was fascinated to see how enthusiastically she embraced the data, and how useful she found it. (Perhaps creative people in the broadcast world are simply more grounded than those in the advertising agency world, who often view research to be a creative inhibitor?)

It is these client specific analyses, with their in-depth insights, that have allowed many companies to plan their strategies and marketing and even scenarios for the future, Jos told me. She explained that “these analyses have proved vital for the positioning and marketing of TV channels, radio stations and other media. They have allowed for target market selection for particular products and how to craft the marketing and media strategy to reach them. They have enabled the development of indices of diversity and active citizenship. They have allowed for simple or complex segmentation exercises depending on the needs of the organisation”. 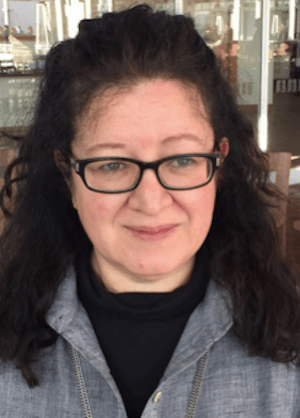 Both Jos and Lauren (left) are currently deeply immersed in the scrutiny of the 2017 data, but kindly succumbed to my requests for a sneak peak at their findings. The role of media in society is a red hot topic these days, and reassuringly, Jos confirmed to me that South Africans “are very sure that they want and value a free media,” underlining that this is consistent with the numbers in the 2015/16 survey.

Nine out of 10 (91%) adults believe that South Africans have the right to a free media. Overwhelmingly (93%), they believe that it is the duty of media to expose corruption among politicians and business people; 94% agree with the statement “when bad things happen we need the media to tell us about them.” South Africans are engaged citizens, with 84% confirming that ‘my friends and I often discuss what is going on in the news.”

But Jos points out that they are discriminating – “they expect journalists to check their facts and they themselves do a fact check.” There is only a gullible 16% who claim that they “never check the ‘truth’ about a news story I have heard or seen.” The wary majority use a wide variety of sources, ranging from the traditional to social media, to fact check. Nearly three quarters (71%) are cautious, saying“they usually consult more than one source before discussing a news item with others”

While such strong support for a free media is a positive story, there are likely to be some less positive trends too. I made a frivolous comment about suspecting that the South African mood was less buoyant, and, indeed, Jos revealed some tidbits that endorsed this.

Compared with the previous 2015/16 survey, more people claimed to “often feel angry these days” (up from 35% to 41%) and often feel depressed (up from 37% to 44%). Optimism about their children’s future has also declined: 29% (vs 34%) believe that “if my children complete their matric they will get a good job”.

There is a great deal still to be unpacked from futurefact, and I look forward to Jos and Lauren helping us to understand the attitudinal shifts and mind-set changes in our country. 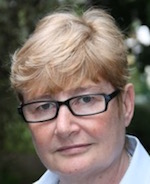