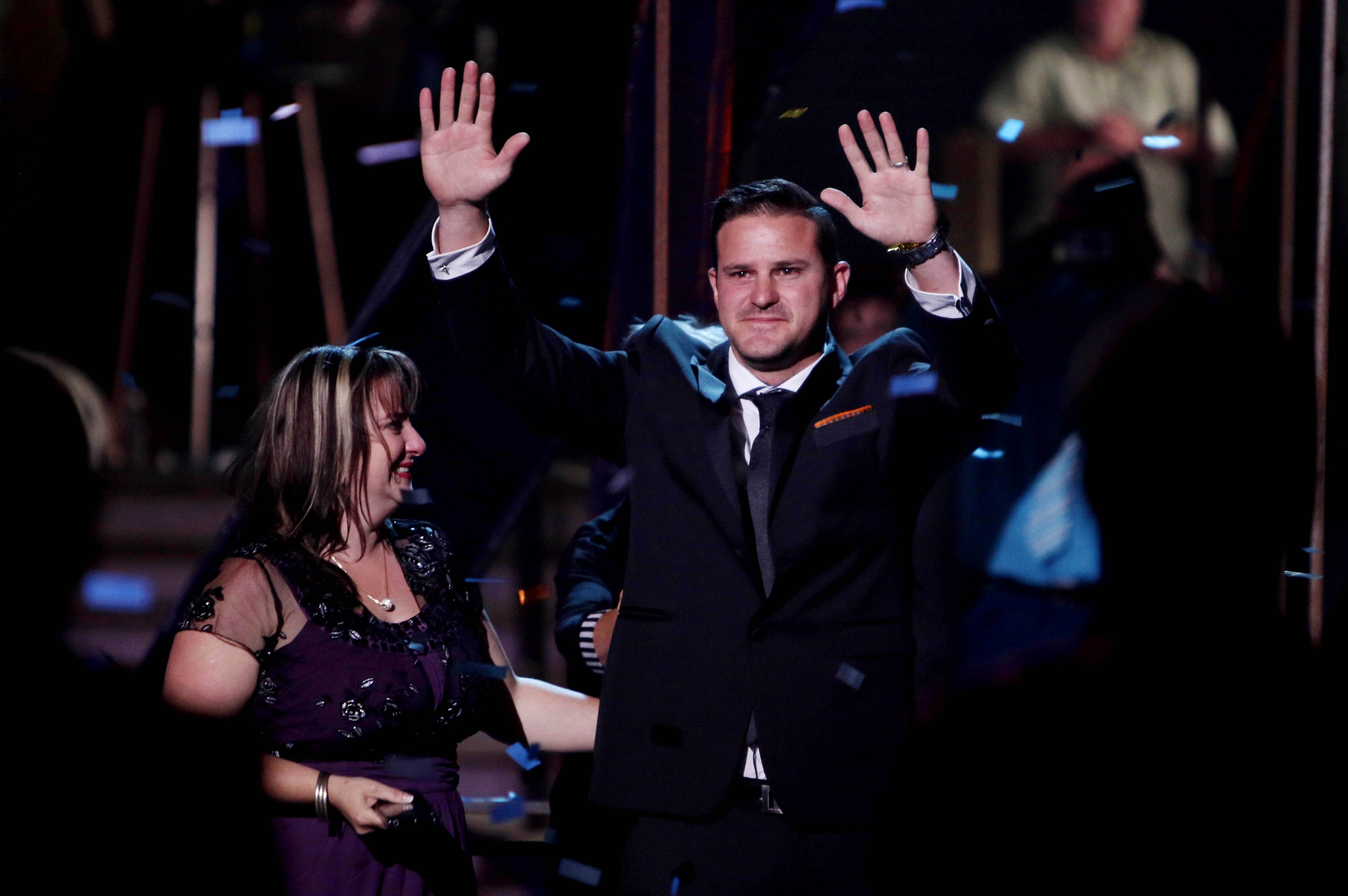 Inventor Christo Rossouw was crowned as the winner of Cell C’s reality show Hangman, with his creation of a mosquito repellent lamp.

Rossouw walks away with R1 million in prize money and thanks to the competition has also secured a distribution deal with Fever Tree who will be testing his products in the market in three big supermarket chains.

“I always focus on social innovations when entering competitions. There is a huge need to provide the underprivileged with affordable and effective solutions to problems that they are facing,” says Rossouw. “One of the biggest issues in the world that poor people face is malaria. Mosquito-borne diseases are responsible for close to a million deaths annually, infecting around a billion people every year. I was looking to design a product that would be more effective and more affordable than products already on the market. Something that would act as a social innovation, but also have market potential. My mosquito diffuser is three times cheaper than the cheapest electric heater on the market. It does not use additional electricity to work and is compatible with refills from all major brands.”

He adds, “The show was not only about good television for viewers but it gave contestants a rare opportunity to showcase their innovations. Most of us are working a day job and innovating at night while the rest are dreaming. Because a dream is what innovation is to us!”

Contestants on the show were subjected to challenges during the course of the competition. This was overseen by four captains of industry and investment, The Hangman ‘Backers’ (judges). They were celebrity economist Iraj Abedian, self-made billionaire Quinton van der Burgh, Bonang Mohale, CEO of Business Leadership South Africa and businesswoman and entrepreneur Connie Mashaba.

Cell C chief executive officer Jose Dos Santos praised the success of the show, “Hangman was a first for South Africa. The quality of the production was world-class and viewers really embraced the show and participated actively through the Cell C reality app. More so, we are delighted that we were able to provide talented South African innovators with a platform to realise their dreams.”

The complete Hangman series is also available – for free – on Cell C’s newly launched entertainment and content platform, black. South Africans, on any network, can download the GETblack Android & iOS apps using a tablet or smartphone. It is also available on a web interface at www.black.co.za.