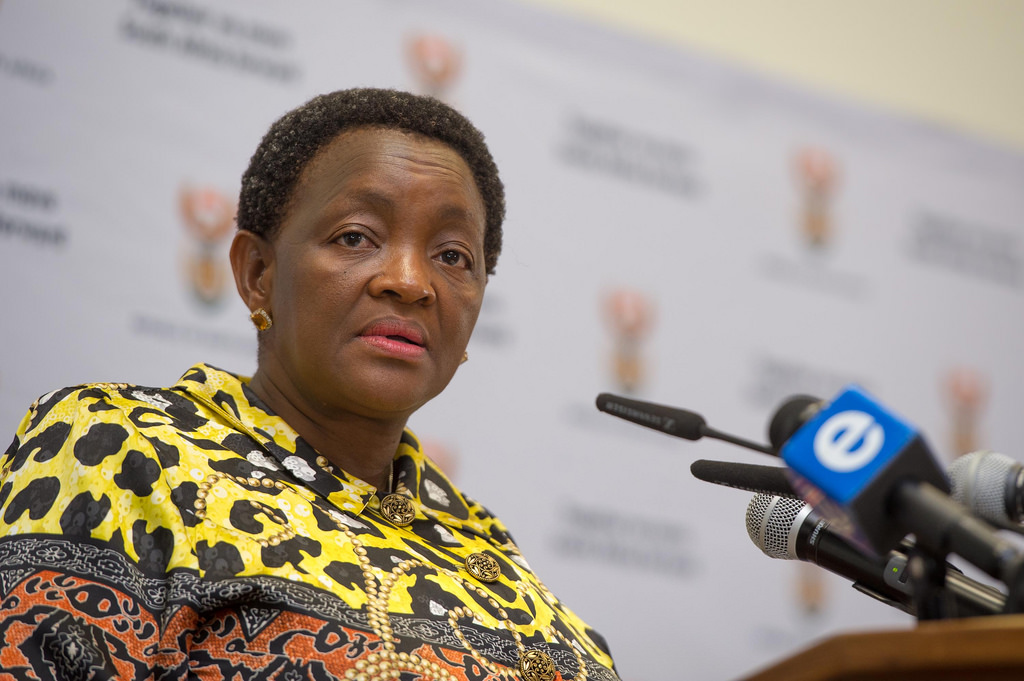 The SABC has surprised many people by admitting it broke its editorial policies. The public broadcaster confirmed it had accepted payment from the department of social development for an interview with social development minister, Bathabile Dlamini, by Anele Mdoda on the Real Talk with Anele talkshow.

The swiftness of the investigation into the matter was also surprising, as the public broadcaster released a statement this afternoon [Friday] from the SABC board, via spokesperson Kaizer Kganyago.

After receiving a “detailed report from management”, the board reached several conclusions about the interview:

The department paid SABC R149 000 (originally reported as R500 000) for the interview, leading to questions as to the ethics of the broadcaster, as it did not indicate this fact to viewers.

“The presenter and production company of Real Talk with Anele acted based on SABC’s instructions … The SABC News and Current Affairs division was in no way involved in this matter,” the board said in its statement. “We assure the public that our News and Current Affairs Division adheres to our policy of journalistic integrity and editorial independence.”

Show host Mdoda came under fire for not asking about the ‘elephant in the room’: the SASSA social grants debacle and Dlamini’s pivotal role in the scandal. During her show on the 947 Breakfast Club this morning, Mdoda defended her questioning., “The show is more about the people behind the controversy and profiling them,” she said, “it is not Carte Blanche.”

The board said that to ensure this kind of thing didn’t happen again, the public broadcaster would:

The board also reiterated that it took full responsibility for the error. Concluding with a reassuring message for the South African public the board said, “The SABC remains committed to restoring the integrity of the public broadcaster and all its services, and will continue to act where there are breaches. The board is satisfied that these lapses were as a result of our editorial policies not being sufficiently integrated in our entertainment division and that the breaches were not intentional. As stated, we will ensure that standards are lifted across divisions.”

The broadcaster will soon publish its new draft editorial policy for further public comment, which will hopefully contain stronger guidelines to ensure this type of situation never arises again.