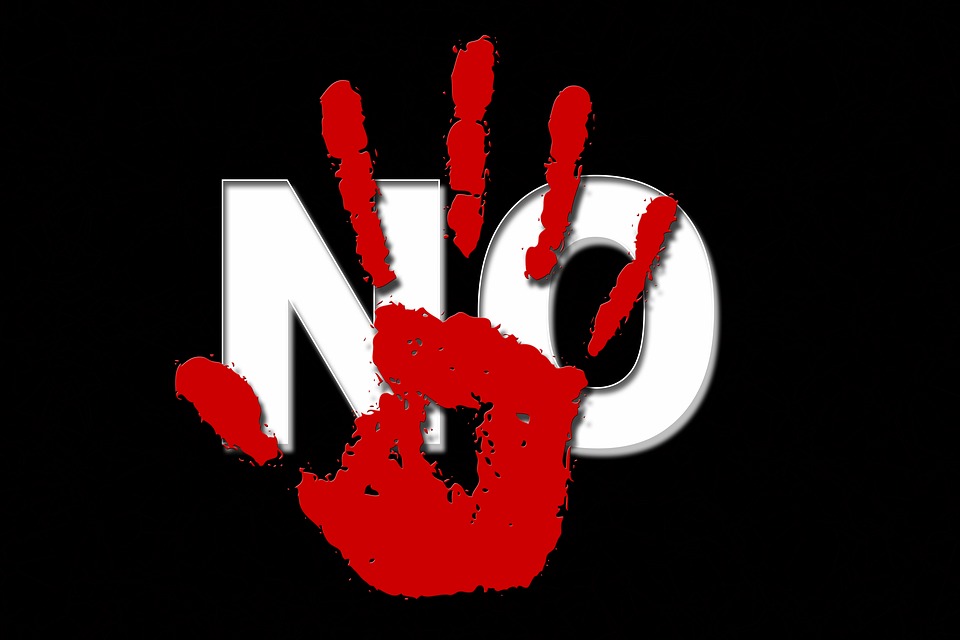 The Primedia Broadcasting executive who was investigated for gross misconduct, later revealed to be sexual harassment claims, has resigned from the company.

“Primedia is deeply committed to providing its employees with a safe, dignified and nurturing working environment. We will take immediate action against any behaviour which runs counter to these values, and offer support to any colleagues who raise concerns.”

Unnamed by Primedia Broadcasting, the name of the executive in question is known to The Media Online.

The Media Online sent a detailed set of questions to Primedia Broadcasting, but the company chose instead to send the statement quoted above.

Many of these questions were the result of posts on social media by justice crusader Yusuf Abramjee (a former employee of Primedia Broadcasting), who raised several questions around the issue.

Abramjee, @Abramjee, in a series of tweets, alleged 15 women had come forward, and that one woman had complained last year, to no effect.