LATEST NEWS
Home Broadcasting Pay back the money, Hlaudi! But is there something more sinister going on?

Pay back the money, Hlaudi! But is there something more sinister going on? 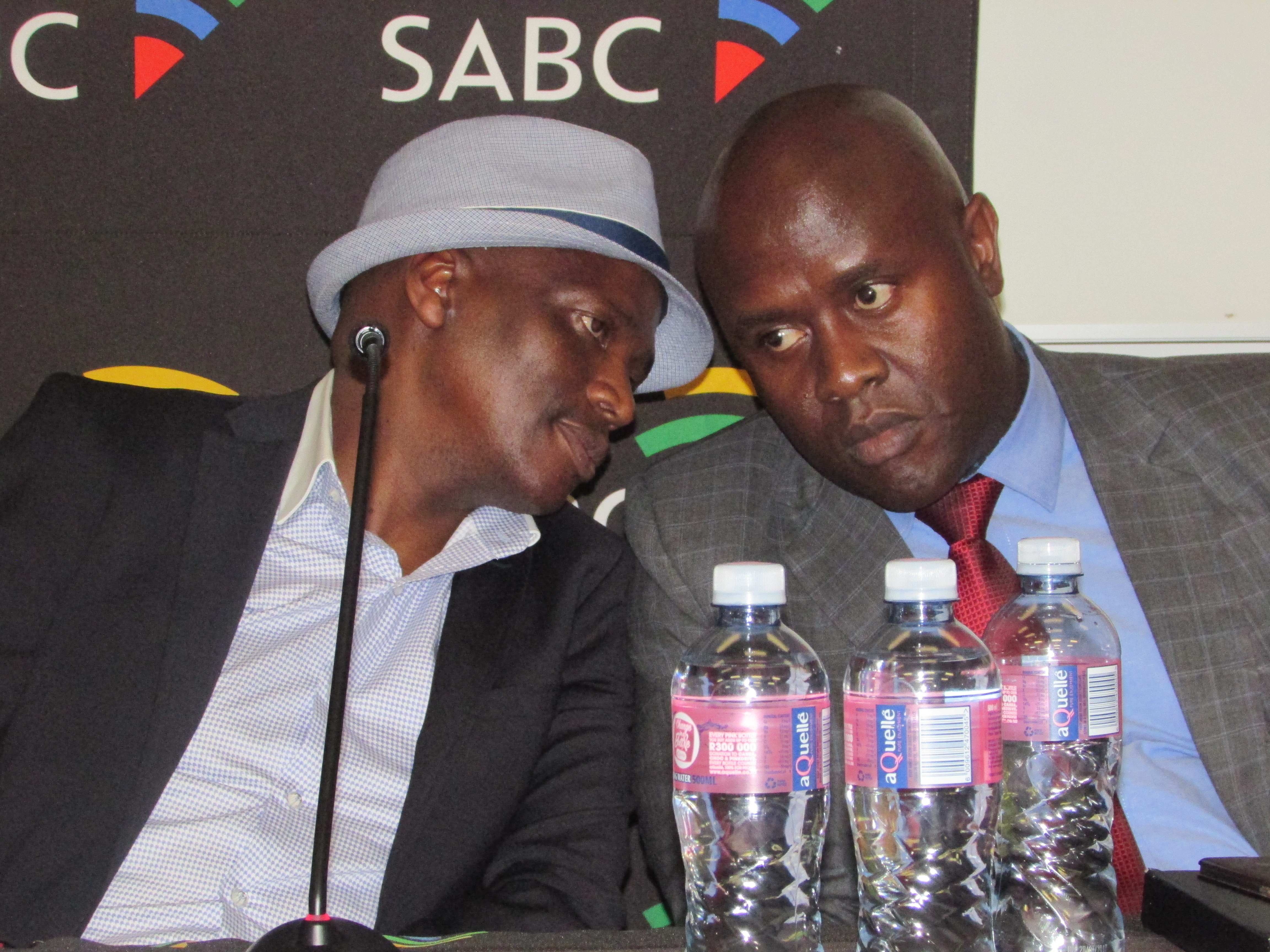 
Former SABC COO Hlaudi Motsoeneng could be in and out of court for the next few years after the Special Investigative Unit (SIU) issued a summons demanding he pay back the public broadcaster over R21 million.

But it probably won’t happen any time soon, if comment from the SABC’s spokesperson, Kaizer Kganyago, is anything to go by. Approached for comment on the matter, Kaizer Kganyago said, “In terms of process we can only comment after receiving the final report from the SIU”. This is likely to happen only in June 2018 when SIU hands over its Interim Presidential Report into the Office of the President on 31 May 2018.

R21 million is not enough

While William Bird, director for Media Monitoring Africa, welcomed the move, he believes the SIU should go after Motsoeneng for more than just R21 million. “If you consider how much money he has cost the SABC, they should be going after him not for R21 million, but probably R210 million,” he said.

This move for Motsoeneng is being made against the backdrop of a more ‘sinister’ picture Bird reckons. He cited the murder of SABC’s head of legal services, Sizwe Vilakazi, at the end of last year as a sign there there is more to this story than what meets the eye.

“All evidence points to the fact that that was a hit, not a robbery gone wrong. No one has put out information or evidence to contradict that it was a hit. Given that Vilakazi was tasked with investigating and following where the money had gone, it suggests something deeply and profoundly sinister there,” Bird explained.

“The people who have an interest and are involved there are really significant and powerful and we need to be aware of that fact,” he warned.

Why Motsoeneng received the money

Motsoeneng appeared to pay himself lucrative bonuses, or “success fees”: R11.4 million of the money that Motsoeneng received was a “success fee” for him closing the MultiChoice “archives deal”, an agreement that was mired in controversy every step of the way. The SIU is currently investigating this R460 million deal, along with eight other contracts identified as dodgy during the SABC’s Ad Hoc Inquiry. The additional R10.5 million in damages Motsoeneng received related to the irregular appointment and dismissal of staff.

Motsoeneng fighting to return to SABC

Having not given up on his battle to return to the public broadcaster, Motsoeneng is currently fighting what he calls an ‘unfair dismissal’ at the CCMA. His hearing was supposed to resume at the beginning of last week, but was postponed indefinitely with his lawyer Zola Majavu saying all parties had agreed to the postponement. Majavu has asked for more time to be allowed for the hearing, as he says the initial three-day period was not long enough. The SABC referred The Media Online to the CCMA when approached for an update on the matter.

The Democratic Alliance welcomed the news of the SIU summons. The party’s shadow minister of communications, Phumzile Van Damme, said, “It cannot be that individuals like Motsoeneng loot public institutions, resign or are dismissed and there is no further action. All stolen money must be returned to the public purse. The tide is now finally turning for Motsoeneng and the self-proclaimed ‘organic intellectual’.”

The DA has called for further punishment of other individuals. “Motsoeneng is not the only person implicated in the SABC Ad Hoc Inquiry report,” said Van Damme. “Compromised individuals such as James Aguma and especially former communications minister, Faith Muthambi, must also be prosecuted for any wrongdoing.”