World of Media: A monster of a PR campaign, #MeToo claims another scalp, global adspend on the rise

In search of mythical monsters… 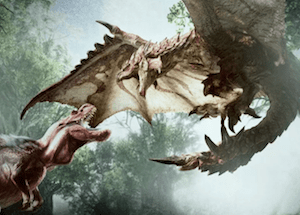 Calling all monster hunters, do you want to win $50 000? All you have to do is gather evidence and prove the existence of one of 10 mythical beasts from around the world. In one of the most innovative PR campaigns in recent times, game developer Capcom set up this competition, to promote the launch of their latest work, Monster Hunter: World. The company even brought in renowned Cryptozoologist Jon Downes to analyse the evidence and help give out the prize money to the best hunter. Hurry though, entries close on 30 June. For those living in South Africa, the closest mythical beast you can search for is the flying snake of Namibia. Now excuse me while I phone the airport to book a flight to Windhoek. For the full story, published by Alphr.com, click here.

Great upswing in global advertising… but maybe not in SA 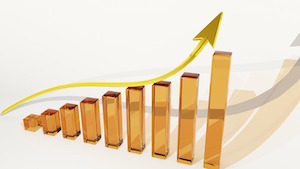 Traditional media still attracts most global ad investment. Television and out of home advertising will be the main benefactors of increased brand and political campaign spending this year. And 2018 will be the best year for advertising since 2011. That’s the news from WARC’s January Global Ad Trends Report. The Olympic Games takes place this year as does the Soccer World Cup in Russia. This will underpin a 4.7% growth in the global ad market, pushing it to a whopping $5.72 billion. That’s the good news. The bad news was that the Middle East and Africa last year recorded a second year of double-digit decline (-10.5% in 2017; -11.3% in 2016). You can read the WARC report here. 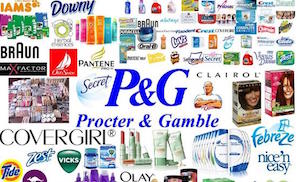 Not great news for media agencies and Proctor & Gamble announce they will taking more media planning and buying work in-house. P&G is the world’s biggest advertiser. P&G has reported growth of 2%, beating analyst forecasts for second-quarter sales growth and earnings per share last quarter. At the same time, it increased media spending, but took a knife to agency and ad-production costs. Read the full story in AdAge.

Brands and clutter, the ongoing battle 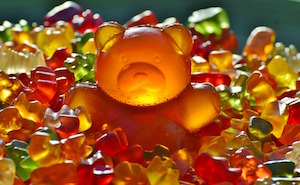 Keeping your brand in the public eye can be quite a challenge, particularly with so much content out there for people to consume. Adding to this problem is mobile, with people glued to their screens and ignoring the rest of the ‘real world’ around them. But is there perhaps more of an opportunity to engage them in the ‘digital world’? This trends article was very informative, with 13 executives from the Forbes Communications Council sharing their knowledge and tips of how to get your brand noticed by making it stand out from all the clutter. You can read it here. 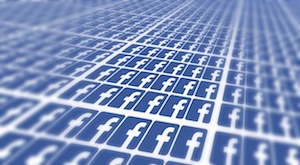 It is common knowledge that Facebook has come under fire in recent times, for its content strategy and revamps. A change in policy, which saw content from family and friends prioritised over that of brands, left many people fuming, as they had been seeing good returns from their activities on the social media platform. But it may not all be bad news. An article from DigiDay highlighted how some advertisers were excited with the newsfeed overhaul. They would finally have a clear strategy as they are now being forced to pay for more Facebook exposure, rather than humming and hawing about how best to approach content placed on this social media juggernaut. They also have an excuse to demand bigger media budgets to most effectively utilise the platform. Read the full story on DigiDay.

Media freedom and Kenya. Not a happy place 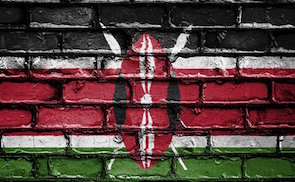 Ugly scenes from Kenya reminded the world that media freedom still has a long way to go in some parts of the world. The country’s government has been cracking down on media, particularly television broadcasters and has already forced three major channels off the air. This after politicians accused the media of “being complicit in an attempt to overthrow the legally constituted government”. The crime that these media had committed? They covered the unsanctioned swearing in of opposition leader, Raila Odinga, as a parallel president, after contested elections. Keep Kenyan media organisations in your thoughts, as they try and do their job in a tough political environment. Read the full story, published by The Telegraph, here. 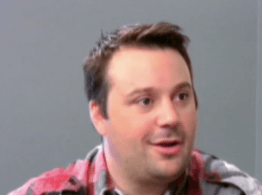 What’s becoming known as #MeToo journalism added another scalp to its belt this week when Vice Media fired its chief digital officer, Mike Germano. He was suspended after a story in the New York Times that reported two woman in the company had accused him of inappropriate behaviour. The sacking of Germano follows that of Charlie Rose, Matt Lauer, Al Franken, Mario Batali after revelations of the appalling behaviour of Harvey Weinstein opened the floodgates, allowing countless stories of sexual harassment by major stars and media figures. HBO, which partners with Shane Smith’s Vice, is intolerant of any type of sexual shenanigans, dismissing in rapid succession Louis C.K., Mark Halperin and Russell Simmons. But Vice has countered its brush with #MeToo by updating its policies and implementing mandatory anti-harassment training. It’s en route to achieved gender parity in terms of salaries, and has created a diversity and inclusion board complete with feminist icon Gloria Steinem and civil rights lawyer Roberta Kaplan. To read the full Vanity Fair story, just click here.