Neuroscience and how OOH affects your brain 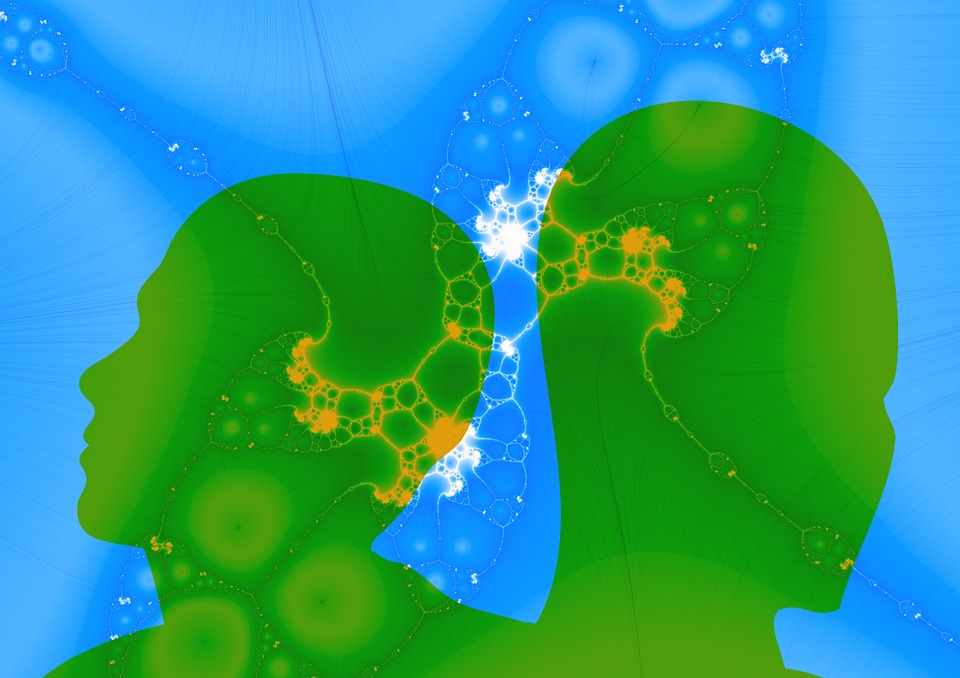 As far back as antiquity, the ancient philosophers Plato, Socrates and Aristotle applied their thinking to the question, “What is mind?”

At the time they put forward convincing arguments to support their theories that the mind and the brain were separate entities, but until recently there was no physical proof to nullify their claims. Now with the aid of magnetic resonance imaging (fMRI), and other sophisticated tech, scientists have shown that mind and brain are one and the same and they can map the flow of blood in the brain to analyse and track how the mind can be activated to respond to certain stimuli.

There have been significant advances in neuroscience – essentially the study of the development of the brain and nervous system – since the ’90s that have far reaching implications for a number of sectors, such as psychology, medicine and, more recently, marketing. What scientists have found is that we are not as perfectly evolved beings as we would like to think we are. While large parts of our brains have developed to thrive in the modern world, we still rely heavily on our lizard brains (the ancient part of the brain responsible for primitive survival instincts).

What this means is that we are heavily controlled by our subconscious. When test subjects are asked to pay attention to particular stimuli, certain areas of the brain register observable activation (blood flow to a particular area). About 95% of human reaction is physical and passive, the subjects have no conscious control over how they experience certain stimuli. These findings become interesting when applied to consumer research, where neuroscience offers direct access to the brain to uncover why consumers respond in a particular way and ultimately what leads to a purchase.

“Modern neuroscience has shown that the vast majority of perception and decision making takes place below the level of consciousness,” says John Laurence, managing director for HeadSpace, a Johannesburg based neuromarketing agency that allows marketers to see other sides of human behaviour. “Neuromarketing allows marketers to measure the impact of marketing activities on their target market, at both an implicit and explicit level, and to devise strategies that target all facets of consumer behaviour.”

The OOH ecosystem already provides myriad opportunities to target audiences while they are away from home, receptive to new information and ready to engage. But now, with neuroscience, we can measure the true effectiveness of out of home sites and campaigns. By analysing the findings brands can take conscious and practical action to position their marketing material more strategically.

Says Laurence: “People rarely consciously evaluate OOH media, often spending only one or two seconds processing the stimulus. Technologies such as eye tracking and biometric measurement allow the marketer to quantify and understand consumer reaction to OOH and to develop materials that have maximum impact on the consumer.”

Proof of how OOH fares

In 2013, United Kingdom based OOH specialists Ocean Outdoor, commissioned a project to study the neurological impact of outdoor advertising on a sample of 115 people. The studies were driven around OOH sites in London before returning to a lab to be fitted with headsets to record the brain’s neurological responses when shown a video of the sites they had just visited.

The study focussed on the right side of the brain, where images are stored, to scientifically prove that OOH promotes genuine emotional and subliminal value. The findings showed that responses correlated most directly with the “wow factor”, an emotion evoked by a combination of considerations including size, scale, the iconic status of a site or building, whether it was static or moving and how good the creative was.

Make me laugh, make me cry, make me feel something

Neuroscience studies, conducted by global performance management company Nielsen, show that an advert can be considered successful if it grabs our attention and engages our emotions. Emotion is a significant catalyst for encoding memory, which in turn drives purchase behaviour. Positive emotion has the strongest influence over buying behaviour, but a negative emotional response is better than no emotional response whatsoever.

“Emotion plays a significant in our everyday decision making,” says Laurence. “Pioneering scientists such as Damasio and LeDoux have shown that we have difficulty making a sound rational decision without the influence of our emotional systems. The emotional connections we make with a brand can give it an enduring and resilient advantage over its competitors.

“What’s more, memories enhanced with emotion last longer and are more accurate. Who can forget where they were on the day the Twin Towers came down or the opening event of the SA World Cup? Emotions help us focus, give priority and act more rapidly to messages we receive.”

Size matters, but it’s not everything

According to the Ocean Outdoor study the best sites, ie those that continue to have an impact beyond the initial viewing, are often determined by size and scale, but it’s not the only factor. Location is equally important and adverts that are located on iconic buildings deliver the most powerful results.

Another key finding is that moving digital does better than static visuals. The reason is simple, our brains are primed to pick up changes in the environment and remember them – after all, our survival depends on it.

Great creative does even better when it is repeated

Great creative works even harder across multiple sites. The study revealed that matched campaign creative across different sites yielded the most emotional intensity. Once the subjects had seen a great creative campaign on one site they primed to be open to the information. By the time they saw the campaign on a second site they responded more strongly.

It stands to reason that OOH sites that are in locations that prompt a longer dwell time, such as at traffic lights or in airport waiting areas resulted in a stronger neurological response, with brain activity peaking and respondents paying more attention to the messaging over longer periods of time.