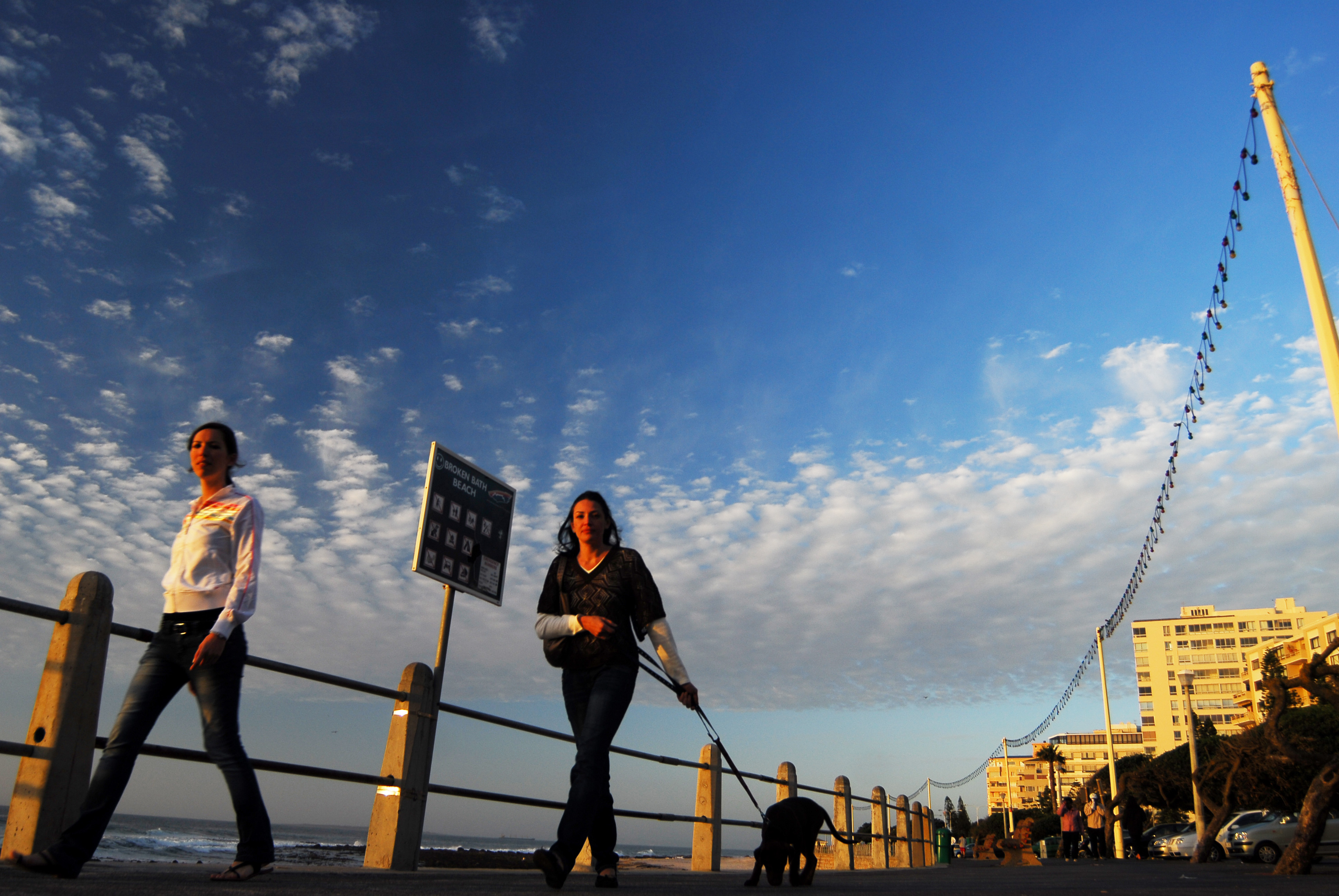 
Takeouts from the latest futurefact research illustrates how South Africans are feeling and what they are thinking as we head into the challenging year ahead.

There can be little doubt that we have a society in social, economic and political flux and this brings uncertainty about the kinds of underlying drivers of our society. We need to understand these if we are to address the way we do business and how we communicate with our diverse population.

futurefact 2017 was in field during mid July/August 2017 with 3 000 people aged 18 and over (voting age) being interviewed in an intensive probe to assess their beliefs, attitudes and values on a comprehensive range of topical issues, some of which are tracked from previous surveys. It was a national probability sample from metro areas to small villages and towns, but excluded deep rural communities of fewer than 500 individuals.

One of the main takeouts of the survey is our resilience in the face of adversity, including somewhat surprisingly on the economic front. People are cautious but there are good signs: 79% say they are very cautious about their money/finances, 37% have a way of earning extra money, 73% (up from 65% from last year’s survey) are saying that paying back a debt is an obligation even if it is a struggle, 48% are managing to save some money and 41% have more spending money than before (though this is down from the 47% who said so a year ago).

While 43% feel reasonably secure financially, the flip side of the coin is the 44% who say there is often not enough money to pay their bills. But year after year we see the optimistic resident in the nearly three quarters who believe that in South Africa it is possible to start out poor and become rich.

It is perhaps reassuring that 65% claim they know how to keep records of the money they spend and the money they get in. Further, a fairly healthy six in 10 understand what the percentage means when they look at interest at a bank. Surveys in the past indicated poor numbers who those who knew how to calculate a percentage so the above is encouraging in terms of people managing their finances and budgets.

Caution is also being revealed in consumer attitudes and behaviour. Examples are the massive increase in the number of people who carefully check prices when they shop (up from 70% to 88%) and this is despite the substantial proportion who love to shop (62%). Brands and possessions continue to be defining symbols of identity and success and a company that advertises their brands is likely to find a receptive audience (69%) as are those that sponsor a sport. But they do have to be careful about their tone and messaging; six in 10 say they are more likely to respond positively to ads that feature people of the same race as them.

Over the years futurefact surveys have revealed shifts in class mobility, which largely reflected on the stability of the country politically and economically. But as long as the class mobility escalator continued to move, there has been some optimism about the future of the country and the individuals’ future as a result. In 2017, while there has been a slight shift downwards out of the middle class and into the working class, it isn’t substantial and the class mobility compared with both five and 10 years ago is remaining fairly consistent.

This could be accounting for the degree of resilience reflected among the population, despite some stress indicators. For example, the proportion saying they often feel angry these days has increased since the previous survey from 35% to 41%, as our resilience has the proportion saying they often feel depressed (from 37% to 44%). Nonetheless substantially more South Africans than before still believe the country is as capable of achieving greatness as any other country in the world (up a full 10% to 56% since the last survey) revealing the degree of belief in ourselves and our capacity to secure our country’s future.

Throughout the good and the bad, South Africans have consistently maintained that their primary identity is South African rather than African or any race, ethnic, language or religious descriptor. There is also a strong belief that South Africans of all cultural groups can co-exist without losing their cultural identity and that black and white people cannot prosper without each other (up from 66% previously to 74% now).

At the same time about two thirds are of the view that there are black people in South Africa who are racists, with 45% holding the view that whites should still feel guilty because of apartheid. It seems that people are not wearing rose coloured glasses about the realities in the country but recognising the need and potential for co-existence to the benefit of society at large.

Politics, parliament and the Guptas

No assessment would be complete without a comment on the political side of the country. South Africans are very politically conscious, despite being disillusioned as far as party politics is concerned. There is a strong sense that parliament is remiss in merely endorsing the ANC agenda, that the Gupta family is very influential in government and that the ANC is moving away from the democratic values they reflected as a liberation organisation.

The belief is that we cannot go on laying the blame for current woes on the sins of the past. Nonetheless there is also a seeming lack of nous as to how a democratic system works, with 58% feeling they are wasting their vote if they don’t vote for a party that is likely to win (slightly down though from the previous survey). Heartening is the 82% who believe they can help change things through their vote – 56% believe this strongly which means they are likely to turn out to vote.

The ANC still appears to hold the hearts and minds of many with 49% saying they would feel disloyal if they didn’t vote for the ANC (but down from 55% previously), and around three to four in 10 expressing that black people who vote for the DA or EFF are traitors. This explains the consistent (though reducing) ANC dominance despite disillusionment with their performance and ethical standards.

It is very clear that there is a lot that needs to change in our political and economic firmament in the year ahead. But pride in being South African remains strong at 81%, which together with other indicators should help to ensure that the necessary change will be driven by the people of the country.

The media could certainly help the change take place in a positive direction, being trusted by a significant 84% of society who also heartily endorse the importance of a free press. More and more are embracing social media and feeling comfortable with technological advances, but there is still a dependence and value placed on the traditional media as well as on advertising and sponsorship.

There appears to be little doubt that all will contribute to a society that moves with the times, confronting the challenges and embracing the opportunities. 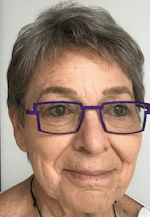 Jos Kuper is the founder of futurefact. She is a research professional of more than 40 years experience and heads Kuper research, a consultancy specialising in media, marketing and socio-political analysis. She is one of the independent researchers responsible for the futurefact survey that has been monitoring the significant social, political and economic attitudinal changes in our country since 1998.