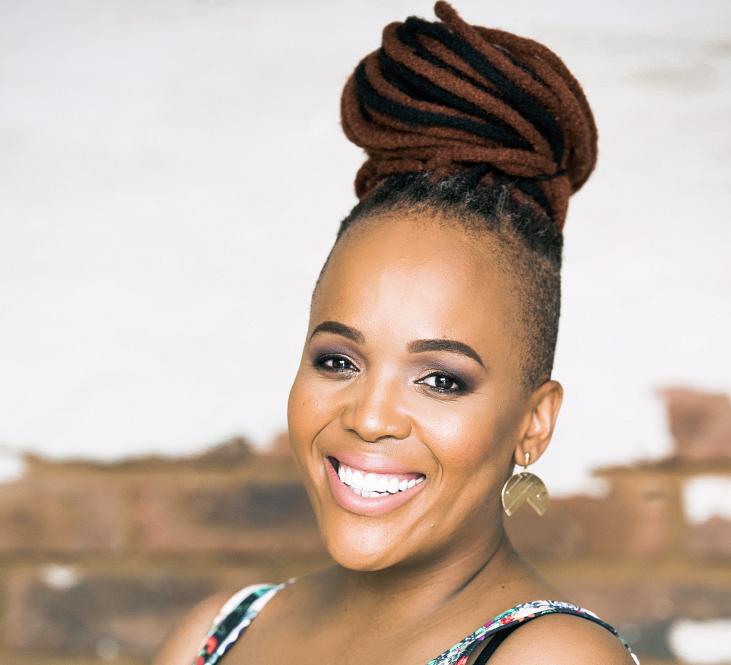 Tumi Morake will be leaving Jacaranda FM; the timing just isn’t right for her relationship with the station to continue, she said.

“This was not an easy decision for me at all. The timing was just not right for this relationship, it is like leaving a lover that you are still in love with.  I really hope that fate will bring us together again one day,” she explained.

After a bit of time off with her family, Morake’s plans include co-writing a movie with her husband, Mpho Osei-Tutu; continuing with TV presenting; an international stand-up tour in Australia; a new stand-up tour with Ndumiso Lindi; and a number of other exciting ventures that will be announced throughout the year.

“My performance career is taking a new direction and unfortunately radio, with the time and energy it requires at this level, doesn’t fit into those plans. I had a great time and learnt many valuable lessons, yes, even when the pawpaw hit the fan. I wouldn’t change it for the world,” added Morake.

Many will remember her time on Jacaranda FM, for one particular incident; the comments she made about apartheid and inequality, which led to a backlash from some listeners. Morake issued a lengthy statement in response.

Jacaranda FM’s newest presenter, Alex Jay, defended her, saying he believed she did nothing wrong.

Morake co-hosted the Breakfast with Martin Bester and Tumi Morake show, weekdays 06:00 – 09:00, and she departs from it after a hugely successful Rock’n’Comedy Cruise which combined Bester and Morake’s off-air passions on an ocean liner.

Commenting on her departure, Jacaranda FM general manager Kevin Fine said: “Tumi’s energy, wit, warmth and professionalism impacted positively from day one. We are glad to have been part of her first venture into radio – she is an incredible talent and pours herself 100% into everything she takes on. We are sad to see her go but we understand and respect her decision. She will always have a home here at Jacaranda FM.”

Morake’s last official day on air will be 9 March. Martin Bester will continue to host the show, supported by Liesl Laurie and Elma Smit.