JSE halts listing of Sagarmatha Technologies ‘in the interest of shareholders’ 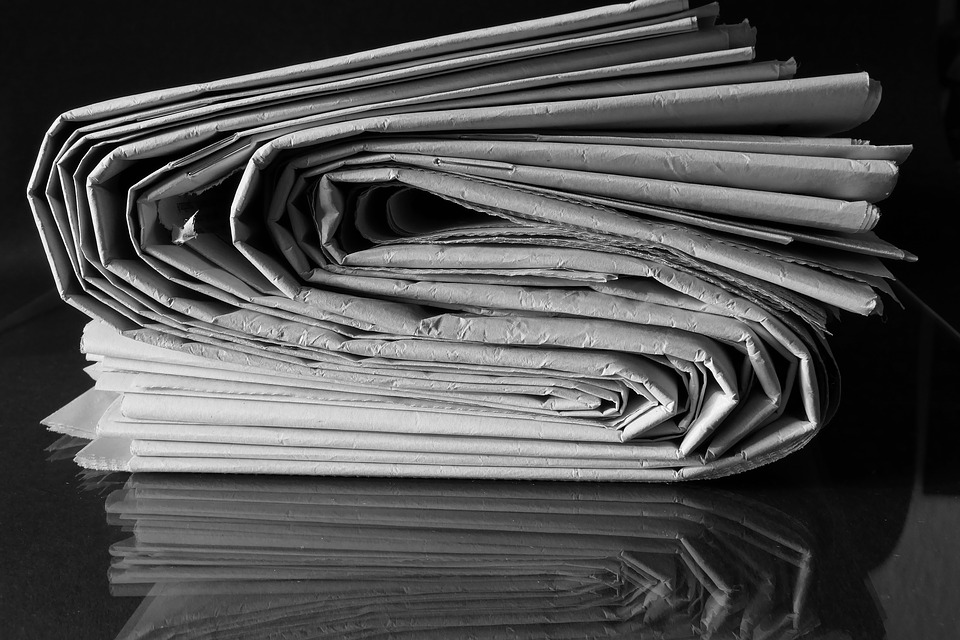 The listing of Sagarmatha Technologies on the Johannesburg Stock Exchange will not go ahead on Friday.

The JSE in a statement said it would not proceed with the listing on the main board “in the interest of shareholders”.

Andre Visser, general manager of Issuer Regulation, said this was the result of Sagarmatha’s failure to comply with the Companies Act and the Requirements when the pre-listing statement (PLS) was approved.

“The company failed to adhere to as a specific condition of listing, to release its reviewed provisional results by no later than 9 April 2018,” Visser said in a statement.

In addition, the approval of the PLS was invalid as it had not complied with section 33 of the Companies Act, Act 71 of 2018 and paragraph 4.6 of the JSE Listings Requirements which stipulates the applicant “must be duly incorporated or otherwise validly established under the law of the country of incorporation or establishment, and must be operating in conformity with its MOI or relevant constitutional documents, if not South African, and all laws of its country of incorporation or establishment.’

“This means that a prospective listed company must deal with the laws of the country in which it is incorporated,” Visser explained.

Read more: Independent Media to be folded into Sagarmatha Tech… if JSE listing goes ahead

In response, Sagarmatha disputed the JSE’s statement, saying it had received on 11 April “written confirmation from the Companies and Intellectual Property Commission (CIPC) indicating that Sagarmatha Technologies was, indeed, compliant and had provided the required financial statements”.

The company said it had received commitments during the private placement phase of the listing exceeding R4 billion, “comfortably meeting the minimum listing requirements of the JSE”, which was R3 billion.

“This listing has been the most scrutinised in the history of South Africa, beginning with unprecedented interest in how Multi-Sided-Platform technology companies are valued,” it said in a press release.

“This was further fanned by a large-scale disinformation campaign driven mostly by competitor media houses against Independent Media – a company that would have been under the Sagarmatha Technologies umbrella.”

As is its wont, Sagarmatha published a scathing story in Business Report, the vehicle it has used to promote its offering over the past few months. It launched an attack on CEO of Tiso Blackstar, Andrew Bonamour, accusing him of “trying to use Independent Media’s transparency in a prelisting statement as a smokescreen, to deflect his Group’s significant debt and working capital woes”.

It reported that Tiso Blackstar was “drowning in debt” and was “desperate for funding” citing the failed sale of Kagiso Tiso Holdings, its “significant” current debt, cancellation of a listing on the London Stock Exchange, postponement of a special dividend and “destruction of shareholder value” over the past 10 years. (Tiso acquired Times Media Limited in June 2015, just three years ago.)

Bonamour has disputed the claims outlined in Business Report, saying it was “nonsense designed to divert attention”. Tiso Blackstar was not in debt rescue now, or since it bought TML three years ago.

“The current debt/overdrafts facilities primarily relate to our non-core assets,” Bonamour said. “These facilities also hamper our cash flow statement as this is shown on a consolidated basis. As we have noted in our announcement, we anticipate that these non-core assets will no longer form part of the Group’s consolidated results.”

Bonamour said Tiso Blackstar’s debt since buy out in 2015 has continually come down. “I believe we the only print group that makes money off the titles,” he told The Media Online.

On the Kagiso Tiso Holdings issue, Bonamour said, “We will sell 3% of the KTH stage, which should close next week for R200 million. We wanted to sell KTH to have capital to take advantage of opportunities in the sector… and owning a stake in another investment holdco makes no sense when we have a stated strategy to be a focused media business,” he said. “We wouldn’t be buying back shares as we doing now if we were so debt laden as IOL suggests.”

Bonamour said Tiso’s share performance was no different to its competitors such as Novus, Caxton E Media and AME. “The sector in general is out of favour but this doesn’t distract from the performance of underlying assets.”

In his statement on Tiso Blackstar Group SE  unaudited condensed consolidated financial statements for the six months ended  31 December 2017, Bonamour wrote, “Media remained hamstrung by a weak economy with political uncertainty having an effect on advertising across the industry, especially in the final quarter of the calendar year. Revenues in the traditional Media business were down 5.9% from the comparative reporting period but continued tight cost management limited EBITDA declines to 4.6%”.

He said core operations had “performed reasonably well during tough economic conditions” and that prospects for media operations “look promising” as South Africa’s economy continues on the road to recovery.

In the meantime, Sagarmatha said it was considering its options which include “offers to purchase from international investors for its four largest businesses; and/or listing on the New York Stock Exchange (NYSE) and Hong Kong Exchange as primary; and/or a primary listing on the JSE and a secondary listing or, and/or a dual listing”.

It said there was a lack of understanding in South Africa around how multi-sided-platform technology companies were valued and compared itself to companies such as Uber, Amazon, Alibaba, SnapChat, FlipKart, Airbnb, DD Chang, all “cash negative companies that showed substantial losses but whose values were highly valued by the capital markets in which they were listing”.

And it added, “Aside from the comments Sagarmatha Technologies was subjected to when it first announced its listing intention, this lack of insight shows in how the JSE’s largest company, Naspers, trades at a substantial discount as compared to the value of its investment of TenCent in China.”