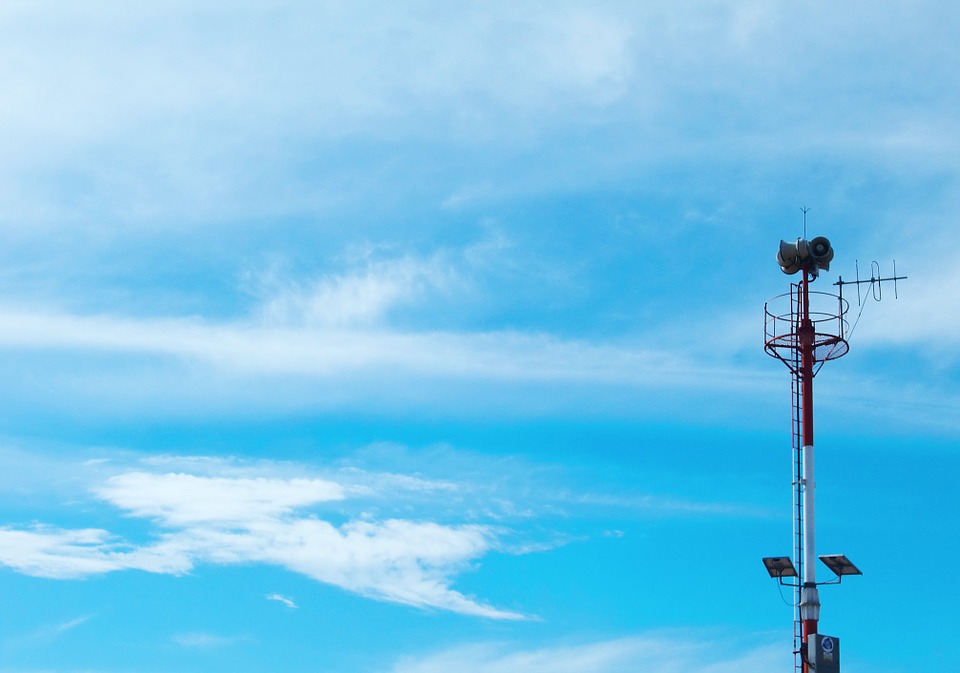 It is considered to be “the lifeblood of the industry” by experts, and without it there can simply be no information and communication technologies (ICT) innovation. The more ‘high demand’ spectrum a service provider has, the higher the capacity and better the quality of the service it provides.

The South African government could raise a significant amount of money from the sale of certain frequencies, most notably those used in commercial applications such as cell phones, television and radio.

Above all, government itself must not own or manage this resource asset, given that enterprises in the market have shown themselves time and time again to be more effective allocators of scarce resources.

The large amount of money raised by government from such a sale could be channeled back into the general fiscus for assisting in other prioritised areas. Ideally this money would be used to assist with specific ICT policy issues, but it is far more likely that it would be utilised to rescue the solvency of beleaguered state-owned enterprises such as South African Airways or Eskom.

But for any of this to be possible, the Electronic Communications Amendment Bill and government’s ICT policy should be abandoned, as these favour centralising control of spectrum in the hands of the bureaucracy rather than the market.

The current owners of spectrum frequencies for cell phone or radio broadcasts should argue the case for a simple conversion of their licence to one granting them permanent, tradable rights. Other routes include having all frequencies entered into an auction pot with incumbent licensees retaining the right to hold on to their current frequencies. Should they enter their frequencies into the auction and acceptable bids are made, then current licensees would receive the full bid payment. After this ‘big bang’ auction, all frequencies would be traded with no restrictions on use or sale.

For the auction system to have any consequential significance, spectrum should only be auctioned on fixed-term contracts for periods long enough to reward investment. This can be determined by looking around the world at countries, such as Iceland, where the auction long term lease system has been implemented, and how the industry reacted. The Icelandic government raised close to R20 million last year when it auctioned off the LTE-suitable frequencies in the 700MHz, 800MHz, 2100MHz and 2600MHz bands.

The period of the lease should allow for the holder of the lease to make substantial investments in spectrum, for instance, by building towers and thus developing spectrum capacity. This is estimated to be a period of between 15 to 25 years, but could be longer. The period must be long enough to encourage investment and reward investors.

The rationale for the auction system is simple: The successful buyer is the one who is, evidentially, the most willing to invest and believes they will make a profit. In other words, they believe they will be efficient and are able to finance that belief with funds previously accumulated through other business.

It is crucial, however, that even auctioned spectrum must be tradable (in other words, the lease or ideally ownership, must be freely-tradable) by the successful bidders and any consequent holders. This ensures that the spectrum will always gravitate toward the firms where it will be made the most efficient use of.

In the short-term, re-allocation of inefficiently-used frequency spectrum through market mechanisms has the potential to create a flood of spectrum. As spectrum becomes more and more congested, increasing use of property rights, and market-valuation, would ensure frequency bands move to efficient users. Government has a role to play in establishing this market, and can assist in developing the correct bundle of rights such a system would require.

These include technical constraints such as time, area, frequency, and power output, but may also include easement arrangements (which implies careful and technical definitions of interference).

During this transition, it is important that current licences be respected, in that the value paid for those licences is not lost. Moving to a system of private property rights in frequency spectrum would be move towards developing a system that ensures all players stand to gain is an area of intense international debate.

South Africa has the opportunity to contribute to emerging best practice by drawing on the country’s own unique experiences, but the direction in which we are currently moving with the Electronic Communications Amendment Bill is ill-fated.

Martin van Staden is legal researcher at the Free Market Foundation and co-author of The Real Digital Divide (2017). He is an LL.M. student at the University of Pretoria.