Identity: A key component for any radio station 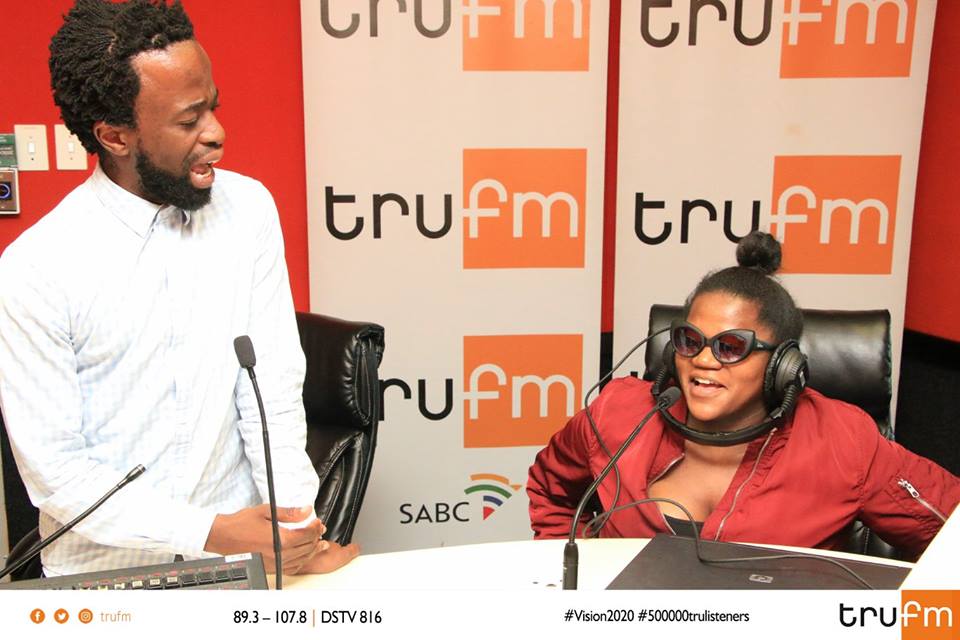 Identity is simply the clear establishment as to what or who something or even someone is. How does this concept correlate with radio to constitute a key component?

These are the 5 ways identity is key to radio:

As radio stations are impacted by the changes that we can attribute significantly to technology and popular culture. A clearly established identity for a radio station proves its value in that any radio station can strategise and shift gears in pursuit of progression and evolving of the brand.

All executed in a way that realises a radio station’s attempt at keeping abreast with new trends and technology, while not necessarily being subject to an identity crisis that may have major consequences be it in the form of loss of listenership, advertising or even talent among other things. 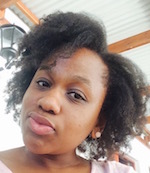