In photos: Remembering the Mother of the Nation, Winnie Mandela 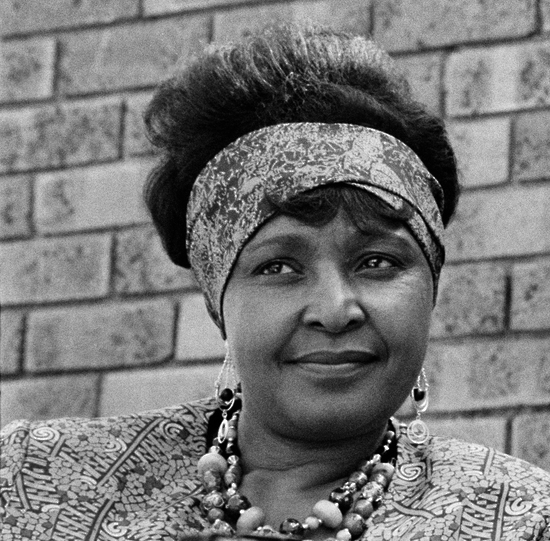 
With the sudden passing of the South African mother of the nation, Winnie Madikizela Mandela, Africa Media Online sat down with photographer Sue Kramer to talk about her experience with this powerhouse of a woman.

“This portrait was taken at Nelson and Winnie Mandela’s house in Soweto, April 1992. I remember the day clearly. I was a young photojournalist and a small group of media were gathered at the Mandela house.

“These two icons of the struggle against Apartheid were sitting at a wooden table outside their house and Nelson Mandela said, ‘I part from my wife with no recriminations. I embrace her with all the love and affection I have nursed for her inside and outside of prison from the moment I first met her’.”

There was quiet as Nelson and Winnie Mandela announced their separation. 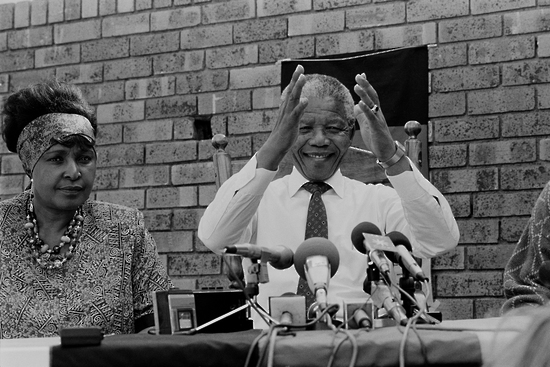 It was a sad day. They had been married for 34 years; 27 years Nelson Mandela had been in jail. Winnie had been kept under house arrest, held in solitary confinement and banished to the remote town of Brandfort. On 11 February 1990, she walked hand in hand with Nelson Mandela as he walked free from prison, a symbol of their victory over apartheid and now two years later they were separating.

“Their marriage after all those years had not survived. And I could feel the sadness in the air. These icons who both had endured suffering, both leaders among others in the liberation struggle, their love was one of those love stories of the struggle and it  had not survived. I and many other journalists felt the sadness.

Nomzama means “she who will go through trials” in Xhosa, It means resilience, it means she who strives, it means perseverance. Winnie had a hard life of many trials.

Winnie Madikizela Mandela was defiant, controversial but will always be remembered as a struggle icon who fought against Apartheid. She was known as the ‘mother of the nation’.

Winnie has left us with a great appreciation for the right for all South Africans and we thank all the photographers who bravely are able to tell these stories with the images that they share. Like activists like Winnie, all photojournalists embrace the bravery it takes to stand up and reflect the society that we live in.

To experience some of Winnie’s history, go to //www.africamediaonline.com/mmc/gallery/detail/african_calendar/winnie-mandela-turns-75 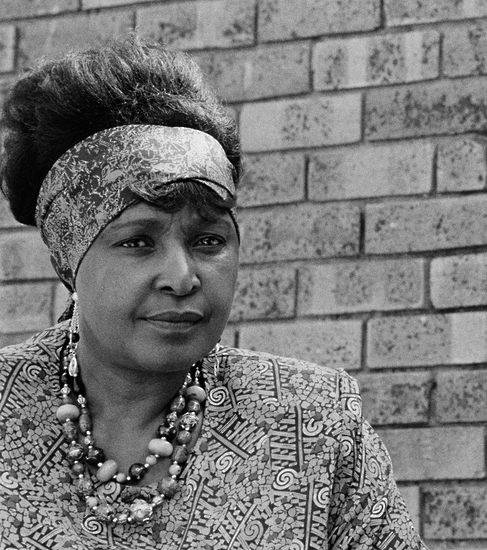