The future of the radio industry lies in campus radio 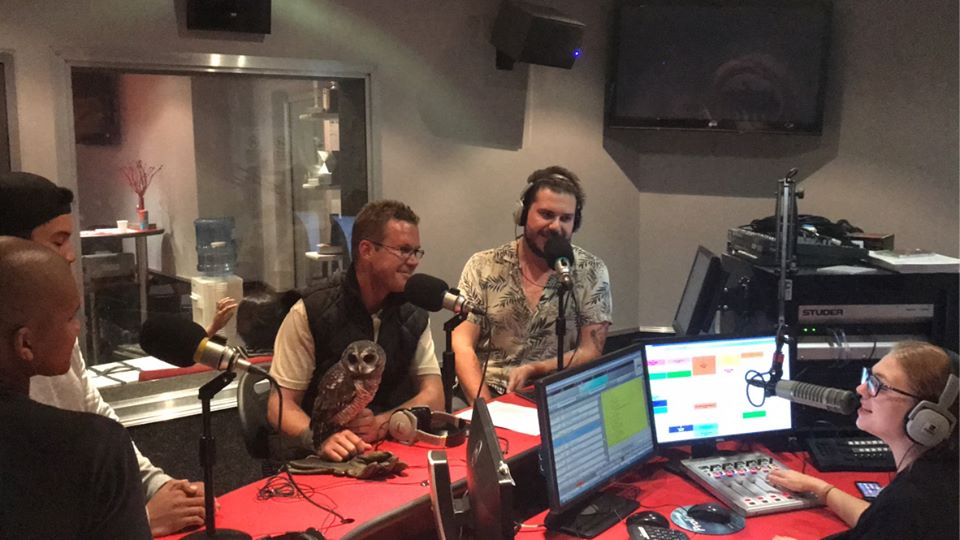 
One of the measures of how good a campus radio station is in the number of its alumni who are able to move to commercial radio.

Though not every university in South Africa has a campus radio station, we have at least 16 campus stations in the country.

Campus stations are not badly run

For many years the campus radio sector was synonymous with being badly run and presenters not being the most professional. It is interesting to see how this has changed and improved over the years, with operations at some campus stations almost on par with those of commercial stations.

Campus stations as incubators of talent

A number of radio presenters in South Africa who have gone onto have successful radio careers first cut their teeth at campus radio stations. One of the oldest campus stations in South Africa, Rhodes Music Radio in Grahamstown, has helped shape the careers of the likes of Sibs Matiyela (5FM), Sbosh Mafu (KFM) and 702 talkshow host Gugs Mhlungu. The University of Pretoria’s Tuks FM has produced a number of presenters for the broadcast industry including Anele Mdoda (947), Rob Forbes (5FM), Ayanda MVP (947) to name a few. Stellenbosch University’s MFM boasts an alumni that includes the likes of Nick Hamman (5FM), Sherlin Barends (KFM) among many others.

The future of campus radio

Lwazi Mpofu is the 2017 Liberty Radio Awards Bright Star Recipient and is currently the Programme Manager for the Stellenbosch University Campus Radio Station, MFM. He is currently reading for a Masters Degree in Communication Science at UNISA; he is also an emerging researcher in the fields of media policy and the development of radio in South Africa.