LATEST NEWS
Home News Women in News: Reshaping the media industry from within

Women in News: Reshaping the media industry from within 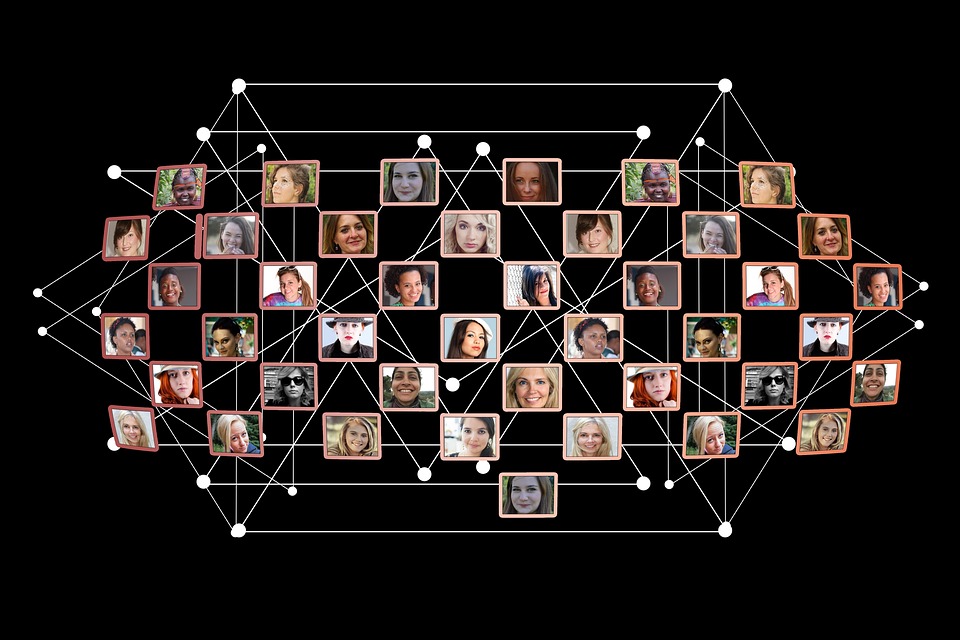 So much has changed for women this past year that there has never been a more opportune time to talk about the need to reshape media leadership from within.

Great, persistent journalism from the New York Times’ Jodi Kantor and Megan Twohey, and the New Yorker’s Ronan Farrow, sparked a revolution. The focus has moved way beyond the US and way beyond initial issues of sexual abuse in the entertainment industry to fundamental fairness and equity in all aspects of life.

The media industry is now under the spotlight, and there are strong calls for change from within to address the imbalance in leadership and reporting – and the advocates for change are not just women. Evidence of just how male the news business is, is an uncomfortable truth for many media leaders.

A recent survey from Nordicom found male dominance crosses national borders and is visible in all types of media corporations. On average, of the top 100 media companies it surveyed, 80 percent of directors are men, 17 percent of top management officers are women and there are only six female CEOs leading corporations on the top-100 list.

Several industry leaders believe now is the time to change from within. 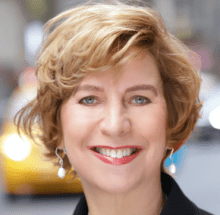 They will be part of the discussion on gender and the media at the  World News Media Congress, and Women in News Summit, taking place in Portugal this June. It is an opportunity to celebrate achievements of women in the media industry and to discuss a positive path forward for a more equitable future.

“This is an extraordinary moment for women in news media,” says Vivian Schiller, who will chair the Summit.

“Every day we’re witnessing the ripple effects of the groundbreaking reporting from female journalists that has sparked movements like #metoo around the world. At the same time, the opportunity to finally achieve gender parity in both newsrooms and in news coverage is palpable.

Raju Narisetti, CEO of Gizmodo Media Group, believes a key reason why news media faces a deep erosion in trust is that “our newsrooms never reflected or represented the society and the audiences we serve, particularly when it comes to gender and racial diversity”. 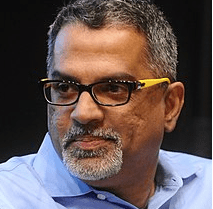 “For that reason, it has always made business sense to have a focus on gender in hiring, retention and promotion. And #MeToo has powerfully reminded us that there is also a renewed moral obligation for not just representation but for women to be empowered and in powerful newsroom positions.”

“It is vital to act, and to measure and then share our success or lack thereof so we both internalize and externalize the spotlight that needs to be on this issue. I am particularly proud to hold myself accountable with publicly available yardsticks, such as this periodic update on our staffing.

Another call for internal change now comes from Zuzanna Ziomecka, editor in chief of NewsMavens, a site that follows a news agenda set by women.

“To meet the challenges of today, media leadership needs reshaping from within. Don’t stay on the sidelines.This is the time to act.”

Joanne Lipman, who vacated the editor in chief seat at USA Today earlier this year to focus on gender in the workplace (the subject of her book #ThatsWhatSheSaid) agrees.

“The media industry is in the midst of seismic disruption and transformation. Yet one element remains constant: it is still led overwhelmingly by men – even though every piece of research proves that greater diversity leads to better financial results, more creative decisions and improved problem solving.  There is a solution right in front of us:  More women in leadership!”

This story was first published by WAN-IFRA on it World Editors Forum blog. It is republished here with permission.

Simone Flueckiger is a reporter at WAN-IFRA.