Posted By: Michael Bratton: May 08, 2018In: Communications
Print Email 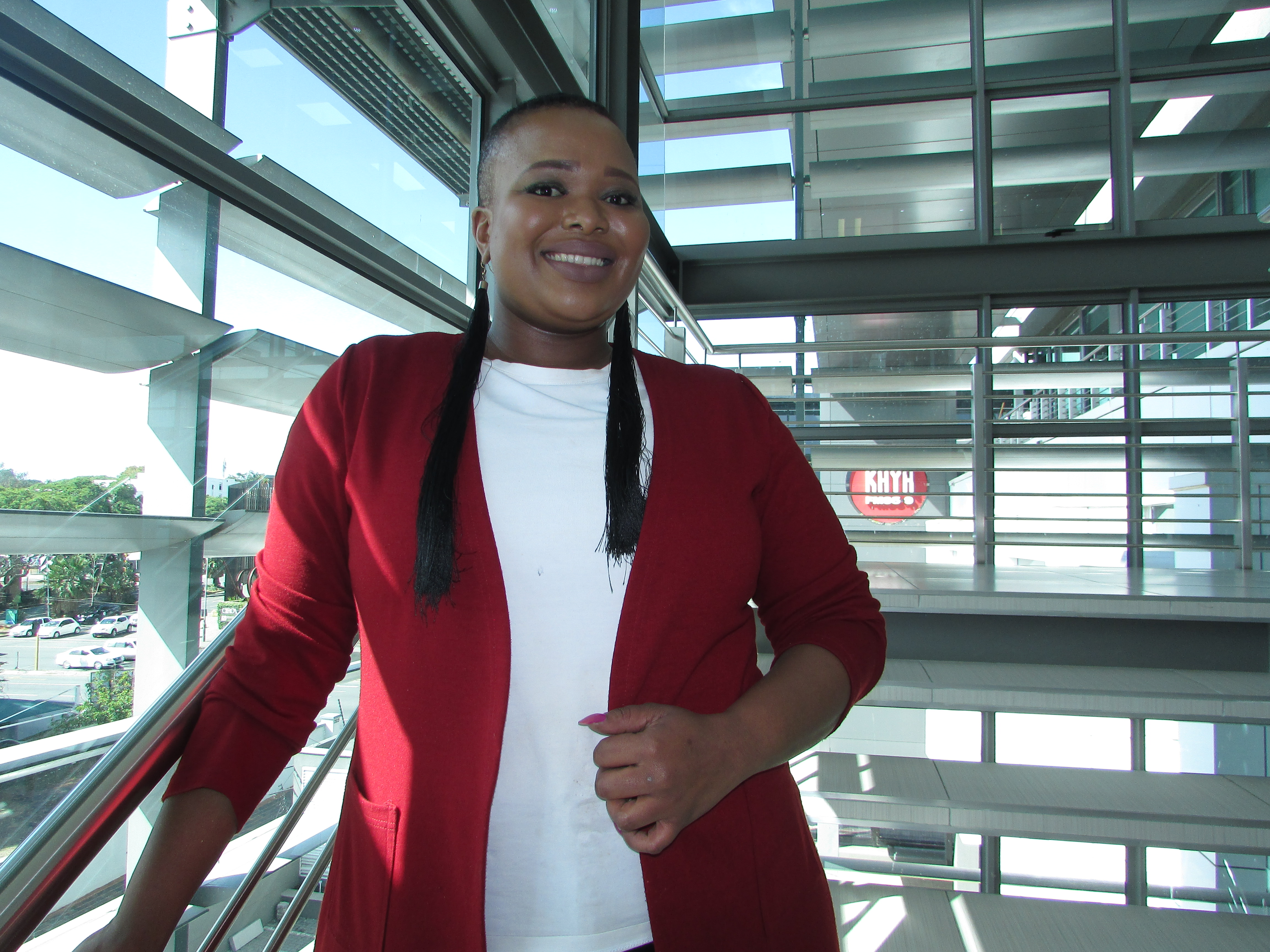 A 10 year veteran of the PR industry, with a background in both corporate and agency experience, Kaya FM’s PR specialist, Zimkhita Mafanya, is helping the station grow its Afropolitan audience.

“When Kaya called I just couldn’t say no,” she says, her words perfectly illustrating how excited Mafanya is to be a part of the Kaya family, and her passion for the brand.

Mafanya cites her love of working with the best as one of the reasons she took the job with what she calls the “biggest station in Gauteng”, and believes she was destined to take on the challenge.

During her first six months so, she has had a wonderful time and has been kept busy with strategising, supporting the nine-person PR and marketing team, and events in particular, which are a key part of Kaya’s strategy to engage with its audience.

Her strategy at Kaya will be of a ‘you never tried that’ nature, focusing on media and stakeholder relations. “It’s about telling the Kaya FM business story over the past 21 years; where we’ve come from and the evolution of the station in becoming The Home of the Afropolitan,” she explains.

Mafanya will add her own PR strategy to the Kaya mix, that of “building the right relationships”.

Changing on the fly

Kaya’s in-house research division allows the station “to keep on top of what its listeners are doing, what they are thinking, and what they want”, explains Mafanya. “If a show suddenly loses listeners you have to change something, radio is a real-time world,” she adds.

The station’s most recent line-up changes surprised many, but they seem to be paying off, as new morning host, David ‘O Sullivan, won Best Commercial Breakfast Presenter at the recent Liberty Radio Awards. “We’re still very much the home of the Afropolitan, but we want to make sure that as we change our programming, we retain our old listeners, but are also focused on growing in this sphere,” Mafanya explains.

Transformation in the media industry

Asked for her views on the pace of transformation in the South African media industry, Mafanya is quite positive.

“In totality, when it comes to the journalists, reporters and presenters, that has generally transformed … The industry gets so obsessed with segmenting and capturing an audience,” she says.

“It’s like they can identify this perfect listener and replicate but each and every listener is different … In terms of just the population numbers, it makes sense to transform and give it a mix. South Africa is a rainbow nation, so let radio reflect that. In terms of ownership of the industry it still rests in the hands of the wealthy, be it black or white. I’d love to see public ownership of radio.”

Mafanya is optimistic about online radio in South Africa. She’s interested to see how it will unfold in South Africa, and diversify, as well as how listener numbers are being measured and clarified.

“I’m smiling because it also means more jobs for young people. And not everybody can get into commercial radio stations,” she explains. “It’s coming and we better get ready now.”

Lessons learnt along the way

When asked what the most important lessons she has learnt during her career thus far, Mafanya responds:

When she is not busy with work, Mafanya attends Kaya FM events, even when she is not working. She also loves cooking and spending quality time with her friends over brunch or at a food market. She is also conscious of her appearance, grooming her hair and nails to look fashionable and stylish.

Her secret love is reality TV, with her favourite international show being Revenge Body with Khloe Kardashian, and her South African favourite being Dineo’s Diary.

Mafanya believes that if she wasn’t working in PR, she would have been a radio presenter or a make-up artist, two things that she is passionate about.

“The pulse of PR has kept me in this industry for so long. I am still enjoying it and I’m quite looking forward to my further growth,” says Mafanya.

She started at an investor relations firm straight out of university, followed by a spell at Meropa Communications (where she returned for a second time later on). She then went corporate, doing internal communications for Gijima, before moving to Discovery Health. It was here that she learnt the skills of regional office liaison, something that she was heavily involved in.

Mafanya then decided to set up her own business, doing PR for an up-and-coming artists and freelance work for several brands including the Nelson Mandela Football Invitational.

Dealing with sports media for the first time was an amazing experience. “I love walking into new territory, blind, and figuring it out,” says Mafanya. Her return to Meropa then happened, followed by Kaya FM phoning her and offering her this current position.