Naspers sells out to Walmart 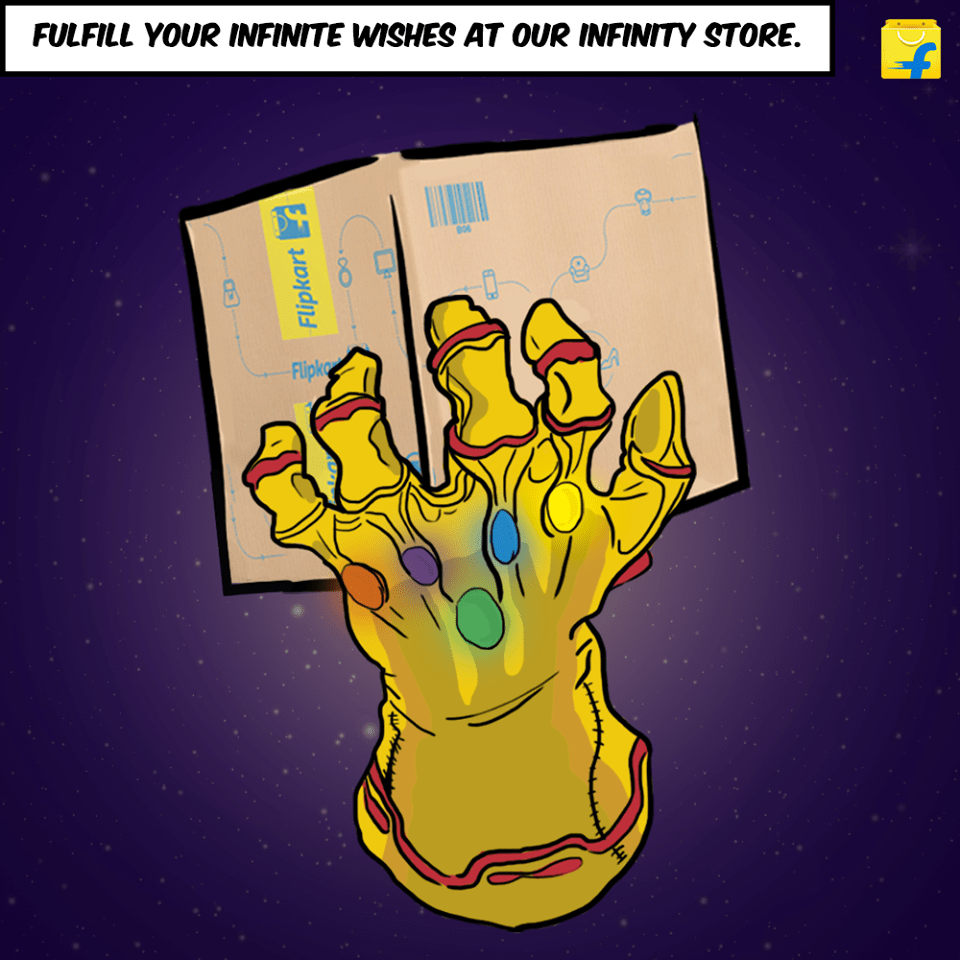 
It was just a matter of time before the world’s largest retailer got its hands on the biggest e-commerce company in the world’s fastest-growing retail market; a transaction that earned SA-based Naspers a tidy $2.2 billion (R27.6bn).

The buyer was US bricks and mortar retailer Walmart, which on Wednesday announced that it had acquired 77% of Indian e-commerce firm Flipkart for $16 billion, valuing the e-commerce player at over $20 billion. Walmart acquired the stake from among others, Flipkart co-founder Sachin Bansal, who has now exited the firm completely, and from Naspers which sold its 11.18% stake.

Naspers first invested in the business in August 2012 and its cumulative investment to the point of sale amounted to $616 million, representing an IRR of 32%. However, the sale does not mean it has divested fully from India. 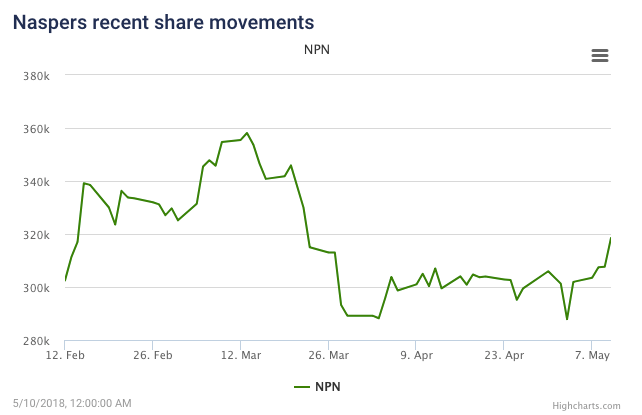 “India is one of the most exciting markets in the world,” says Bob van Dijk,  Naspers group CEO. However, “our decision to sell is consistent with our strategy to realise value from the businesses we help to build. We wish the team well for the next chapter of their story, and we are excited about the future of OLX, PayU, Swiggy and MakeMyTrip”.

While Naspers has not divested from India, it has also not fully divested from Flipkart or for that matter, Walmart. It remains indirectly invested in Flipkart via Tencent which is still invested in the company, has a seat on the board and is viewed by Walmart as a key strategic partner.

Walmart and Tencent are connected via more than just Flipkart. Walmart owns a 12.1% stake in Tencent subsidiary JD.com, China’s second largest e-commerce company. In fact, Walmart has shut down its own e-commerce mobile app in China in favour of highlighting JD.com’s global flagship store in China. JD.com will also serve as the online shopping platform for over 20 Walmart stores across China.

Walmart has also opted to use Tencent’s mobile payment system, WeChat; in the process dropping the Alibaba-linked Alipay in all its stores in the western region of China and giving WeChat a significant boost in the battle for China’s nearly $13 trillion mobile payment market.

This relationship could see Walmart and Tencent or Naspers doing deals together in other parts of the world – after all Naspers holds stakes in some fast growing and interesting e-commerce businesses globally.

Meanwhile Naspers will use the proceeds of this transaction to further reinforce its balance sheet. This is over and above the $9.8 billion that it earned from the sale of 2% of its stake in Tencent.

In addition, the funds will be invested over time to accelerate the growth of Naspers’ classifieds, online food delivery and fintech businesses globally, and to pursue other opportunities as they arise.

Sasha Planting is Moneyweb’s Deputy Editor and writes on investment and companies.