Independence and impartiality is the new black at SABC News 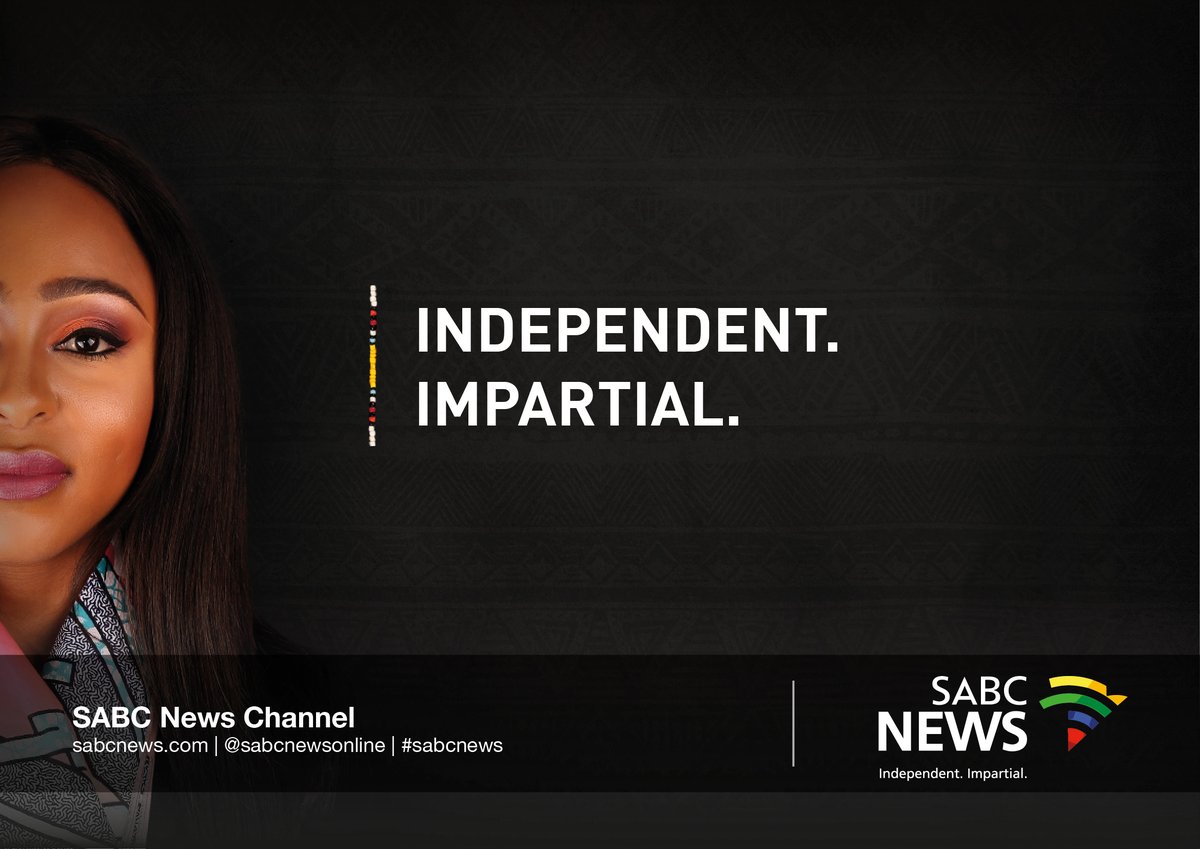 It’s not just viewers who are raving about SABC News’ new editorial positioning and updated identity, but journalists and producers working within the public broadcaster too.

“It is quite pleasing to say that we have gotten positive feedback from the public and stakeholders of the SABC,” said Kaizer Kganyago, the broadcaster’s spokesperson. “SABC presenters nationwide embraced the changes and the ‘Black Is Here’ hashtag was trending the whole day. We have received positive messages and support through different social media platforms and this was a clear indication that our audiences are quite excited about the change.” 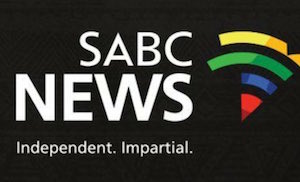 SABC News’ new tagline, ‘Independent. Impartial’, also demonstrates the public broadcaster’s intention to move away from perceptions that it was a state broadcaster, an accusation that held water during the years it was dominated by former chief operating officer, Hlaudi Motsoeneng and a board that allowed large scale editorial interference. An internal rebellion by the so-called SABC 8, who protested against a Motsoeneng directive that violent protests would not be screened on SABC news channels, finally released the festering anger from within the broadcaster from staff who’d been intimidated and purged and prevented from carrying out the broadcaster’s mandate to provide independent news to a large swathe of South Africans. Acting GCEO, Nomsa Philiso, announced last week an investigation into the charges of editorial interference.

And Motsoeneng received a blow on Wednesday when the Supreme Court of Appeal dismissed with costs his leave to appeal. The Labour Court in 2017 found that Motsoeneng should be held liable in his personal capacity for the legal costs associated with the court case. Now trade union Solidarity, which brought the application, will serve a warrant of execution to seize Motsoeneng’s assets. The Special Investigating Unit in February this year confirmed that Motsoeneng owes his former employer in the region of R21 million, which included an R11.4 million ‘bonus’ he awarded himself after concluding a deal with MultiChoice for the SABC archive, and R10.5 million for damages related to the irregular appointment and dismissal of staff.

SABC News hinted that change was coming via the Twitter teaser campaign, #BlackIsComing, before launching the new offering on Monday with #BlackIsHere.

Kganyago said the new design collateral and positioning reinforced the SABC’s news mandate. “The rebranded SABC News reflects the courage to tell difficult stories, stories of marginalised communities to fit our universal service obligations, the authority to tell the South African story with integrity and versatility relating to the plurality of views and centrality of provinces to our news gathering,” he told The Media Online.

“The transformation is further meant to directly reinforce the mandate of the SABC which supports the provision of credible, relevant and compelling content that is accessible to all, while reflecting the South African citizen in their language, culture and background.”

The SABC’s own marketing team worked on the new design. ”The reason behind going black is that we wanted to present a sophisticated and yet bold image,” said Kganyago. “Black represents authority, strength and completeness and that is what SABC News is about. We want to reaffirm our presence and black sends exactly that message. The tapestry and beads accentuate our new philosophy of being an accessible, Pan African and innovative brand whose editorial identity is defined by social consciousness that represents the unified cultures of Africa.”

He said the launch wasn’t planned to coincide with Philiso’s announcement of an investigation into editorial interference. “The SABC News planned to rebrand their look and programming months before the launch,” he said. “It was just coincidental that the launch took place two days after the enquiry was communicated.”

It’s all very well rebranding, but how will the SABC ensure its positioning of ‘Independent. Impartial’ is lived and breathed by the organisation? Kganyago said the news division was working internally to ensure all personnel were “skilled in driving the vision of making SABC News the Independent and Impartial news provider it promises to be while ensuring transparent and cross functional team that is not subjected to any kind of interference”.

He said Philiso’s commission of inquiry would “help us understand the extent of the aforementioned issues and how to address them effectively”.

In the meantime, communications minister Nomvula Mokonyane said the rebranding of SABC News extended to nurturing new talent while retaining those who had the “requisite skills, ideas and ethical commitment to serving South Africa’s diverse nation”.

Mokonyane said the SABC must be opened up to “upcoming news anchors, reporters, cameramen and readers to thrive and rise in the sector, especially young women and Africans”.

She said the relaunch of the SABC’s news brands reflected the journey towards a new organisational culture and focus at the broadcaster.

Echoing President Cyril Ramaphosa’s commitment to a ‘new dawn’ in South Africa, Mokonyane said, the brand identity, with the commitment to independence and impartiality, was a “reflection on the commitment of both the shareholder and the SABC Board and management to ensuring that a new dawn rises at the broadcaster”.

#BlackIsHere Not just new faces and better content, also new improved technology. Our new outside broadcast vans. I will be crossing LIVE from it on the M1 to @MorningLiveSABC with @LeanneManas @SakinaKamwendo enroute to a story. Thank you to SABC technical #sabcnews pic.twitter.com/RPdjBt7lS7

#BlackIsHere as a young black employee working for SABC NEWS. I am so proud to be part of the much needed changed in the news department. What a time to be alive! #sabcnews pic.twitter.com/2tdHYKH1uq