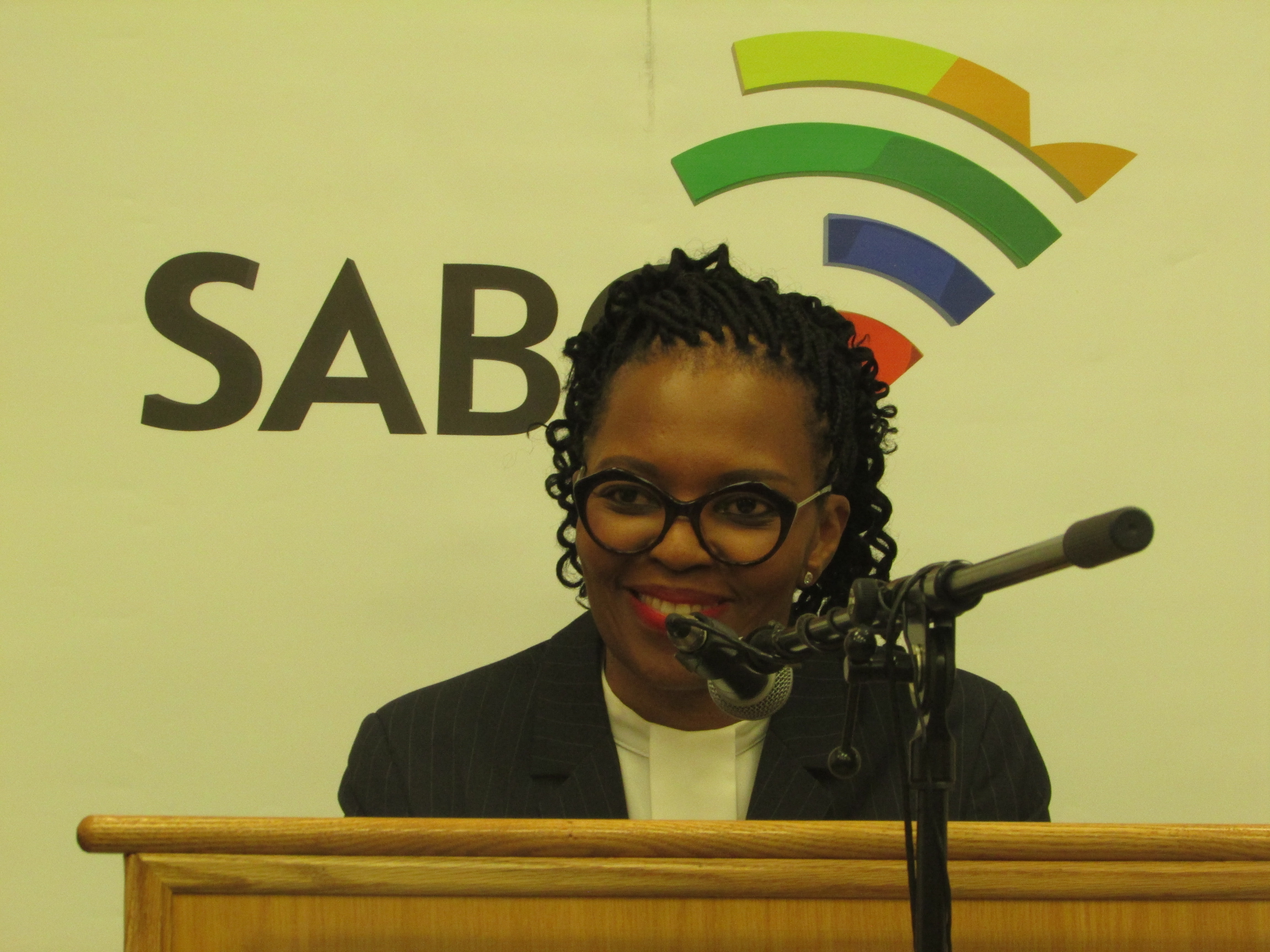 The SABC has set up two commissions of inquiry to “cleanse the organisation” of two major issues, potential newsroom interference and sexual harassment.

Acting group CEO of the SABC Nomsa Philiso, at a media briefing, admitted the public broadcaster had shortcomings that needed to be addressed. “We’ve experienced a lot of governance issues around the SABC and that has not only affected us financially, but has undermined the integrity of the institution,” she said.

An interrogation of the newsroom

The newsroom commission was in part prompted by 33 recommendations given by parliament’s ad-hoc committee after its inquiry into the SABC. “We feel we haven’t done justice to exploring the veracity of the allegations of interference in the newsroom,” Philiso said. “If you don’t fix what is wrong, it festers and it becomes a bigger issue”.

It was also created to address a previous petition by staff, which stressed that certain issues had not been addressed. The commission will cover the 2012 to 2018 period, as “this was the point where maybe the wheels came off”.

The logistics of the commission

Over the next two weeks, the SABC will invite its staff (even those in provincial offices) to send testimonials to an email address, detailing their experiences and grievances. The following two weeks will see face to face hearings taking place. To ensure the strictest confidentiality and impartiality, these will take place at an external venue with an independent panel, led by Dr. Joe Thloloe, and advised by a professor from Wits University (individual to be confirmed).

The news diaries over the period be checking, looking for examples of interference. “It’s not just political interference we’re looking at. It’s commercial interference, it’s NGOs and pressure groups; any person or grouping of people that may have been able to exact any kind of influence on anyone within the SABC,” Philiso explained.

The idea behind this was to also ensure that as the SABC heads into the upcoming elections, the organisation is beyond reproach.

“We are in the phase of renewal, the phase of fixing, and this is just one of the things we are doing on the road to recovery … For us, it’s to learn the lessons and to see how we can future-proof our newsroom. To see what happened and why it happened and what we can do to stop it from happening again,” Philiso added.

A draft report into findings of the process is scheduled to be made public on 8 August.

At the same time, the SABC has also launched an investigation into possible sexual harassment cases in the organisation. “The issue of personal favours is quite serious… Part of the reason people don’t report these issues is either the stigma or lack of trust in the system. We want to assure our staff, we’re taking this process seriously, because we do feel we need to cleanse ourselves as a starting point,” said Philiso.

“It’s about the rumours that are festering and we don’t want to leave them unattended. One of the responsibilities we have as leadership, is that once you know about something you have a responsibility to act on it,” she added.

A formal allegation was made by a staff member that stated the organisation needed to investigate the sex for jobs issue at the SABC. “People started to talk, and we’re now saying, ‘maybe it’s not just those people’. Let’s allow everyone else the space to express themselves,” Philiso said.

The commission will be as broad as it can be (from inappropriate gestures and language to sexual contact and even sexual favours for jobs) and cases will be followed to the full extent of the law, if people are found guilty.

It will follow the same process as the newsroom inquiry and testimonials are encouraged from full-time staff, freelancers, suppliers and everyone associated with the SABC.

“We are hoping that, when we get to the other side of these inquiries, we will be able to say we have cleansed the first layer of the people issues. We are under no illusion that we have a lot of issues, but if we cleanse these two we will start to see people believing in the organisation in what it stands for and move in tandem to what we’re trying to achieve,” Philiso said.

Regarding the vacant chief executive officer and chief financial officer posts, Philiso says in the next two to three weeks the appointments will be announced.