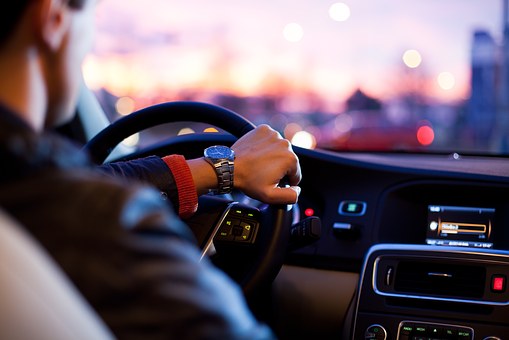 The traditional radio unit continues to remain the primary source that many listeners use to access the radio. Eastern Cape radio station trufm has the most listeners who listen to the station using their cellphones, followed by Capricorn FM.

Listener loyalty remains constant in this release, with 63% of respondents listening to only one station. Limpopo province leads with the most loyal listener at 85% and just over half of listeners in Gauteng province listen to one station. The SABC’s three Polokwane-based radio stations Phalaphala FM, Munghana Lonene FM and Thobela FM have the most loyal listeners in the country according to this release.

Only three radio stations showed diary on diary increases, with Gagasi FM showing an increase in audience 25.8% between the Jan ‘17 – Jun 17 and Oct ’17 – Mar ’18 releases.

Phalaphala FM and Ligwalagwala FM have increased listenership in three of the four last diaries, with only marginal declines in one release. Phalaphala FM in particular has shown growth of almost 30% between the Jan ‘17 – Jun 17 and Oct ’17 – Mar ’18 releases. 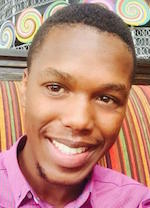 Lwazi Mpofu is the 2017 Liberty Radio Awards Bright Star Recipient and is currently the programme manager for the Stellenbosch University Campus Radio Station, MFM. He is currently reading for a Masters Degree in Communication Science at UNISA; he is also an emerging researcher in the fields of media policy and the development of radio in SA.