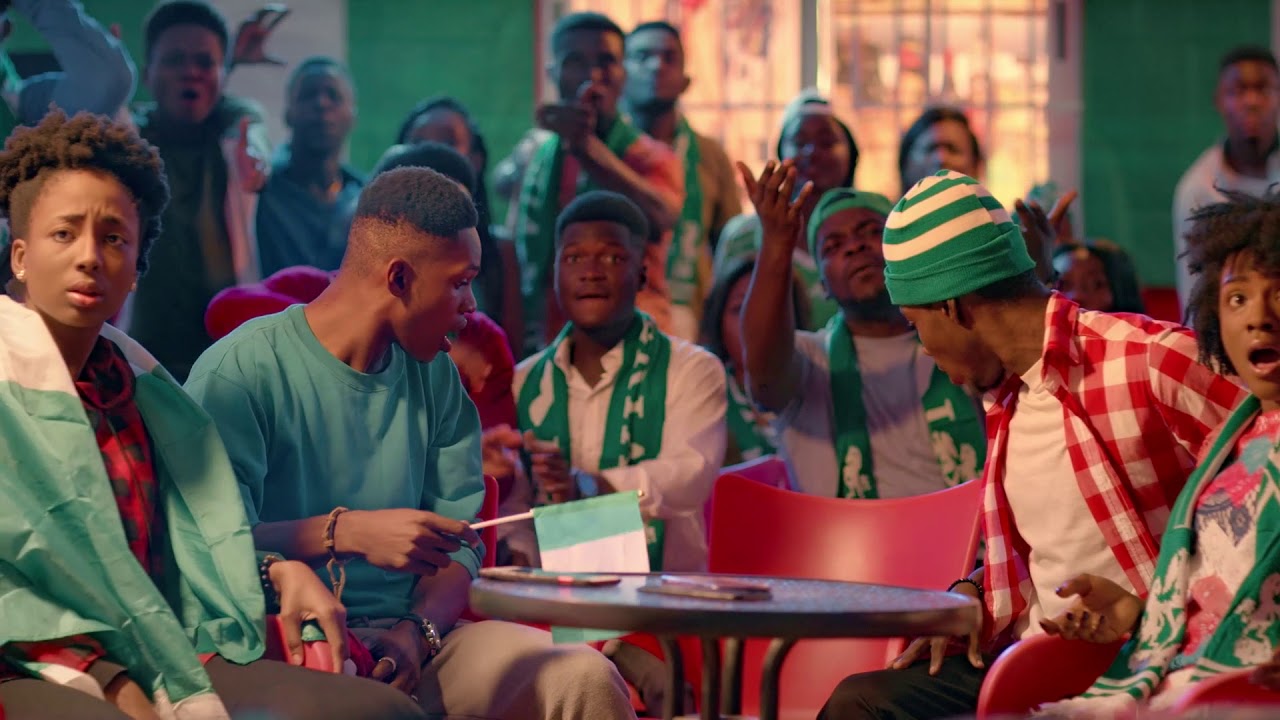 The FIFA 2018 Soccer World Cup kicked off last night with an arguably mediocre opening ceremony and the hosts Russia trouncing Saudi Arabia 5-0 in the first game.

Excitement on the pitch! But off of it as well, brands have been very busy for the past month in the run-up to the tournament, creating advertising to showcase their offerings, using major soccer stars like Lionel Messi, Cristiano Ronaldo, Neymar, and even some who are not participating in the tournament (like Zlatan Ibrahimovich) in their commercials.

Here are a few of our favourites, showcasing brands, channels the tournament will be shown on in different countries, and even the teams participating in the competition. Grab some popcorn, sit back and enjoy.

We start with one of the favourite teams in the competition, Brazil, who will be looking to win their sixth World Cup title. Nike saw the opportunity to showcase their brand, while getting Brazilians fired up.

Wondering what channels you can watch the competition on in South Africa? SABC has you covered.

And if you are in India, you can catch all the action on Sony Ten 2 and Sony Ten 3.

England’s public broadcaster, the BBC, will bring citizens coverage of their team as they search for only their second World Cup win. Can the Three Lions do it, or will they once again live up to the ‘chokers’ label they have earned over the years?

Energy drink maker Gatorade took advertising one step further, creating long-form content around one of this tournament’s most intriguing questions: As much as Lionel Messi has won in his soccer career, will he finally win a World Cup with Argentina.

VISA took a very unique approach to their World Cup advertisement. While other brands were clamoring to feature players actually participating in the tournament, the brand utilised non-competing Zlatan Ibrahimovich in a very creative and humorous way. One of our all time favourites!

Iceland will be looking to repeat the success of their Euro 2016 campaign, but the team are already winners on the back of this amazing advertisement of their participation in the competition.

And last, but certainly not least, the African continent will be throwing its support behind Nigeria,Egypt, Morocco, Tunisia and Senegal as these teams look to make history by becoming the first African nation to win the World Cup. Ghana came close in 2010 (we still haven’t forgiven Luis Suarez), but they didn’t qualify this year. Coca-Cola threw its support behind Nigeria, producing this great advert.