LATEST NEWS
Home Broadcasting World Cup 2018: Where and how to watch, the hashtags, gifs and goods

World Cup 2018: Where and how to watch, the hashtags, gifs and goods 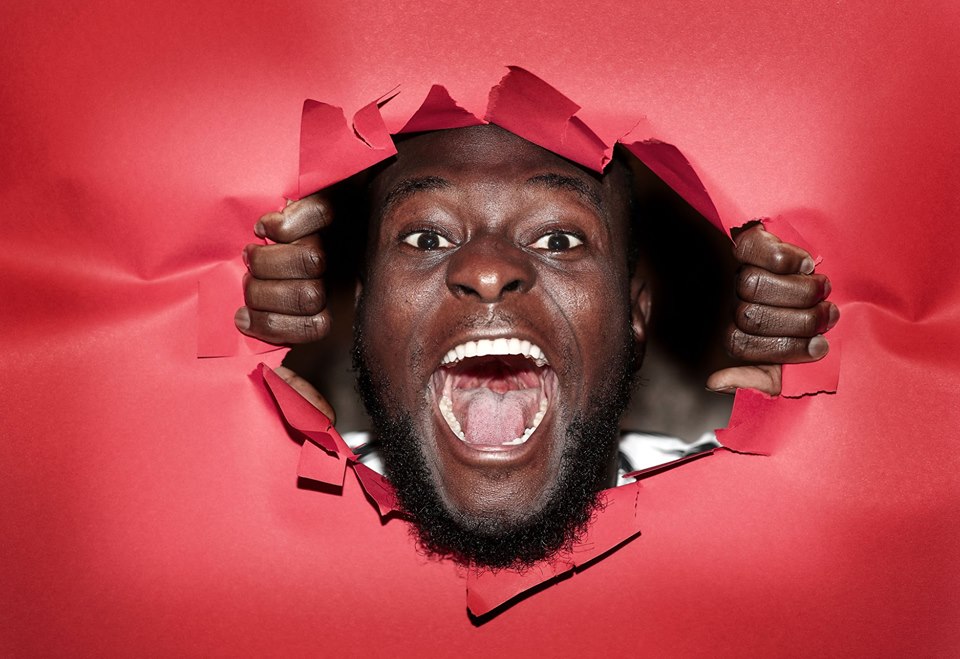 
What is the beautiful game all about if not drama? As Robbie Williams serenades the opening game of the FIFA World Cup later today, global media has already dealt with the sudden sacking of Spain’s coach Julen Lopetegui just two days before the team’s opening game against Portugal. Always a favourite, Spain now go into the competition without anyone in charge.

Russia, always a controversial choice as host country, is being questioned over the removal of the homeless, the extermination of thousands of stray dogs and brothels being closed down. Meanwhile, the Mexican team was accused of partying with prostitutes last week after beating Scotland, but have denied it was World Cup related. Nope, said striker Javier Hernandez, it was his birthday bash and “escorts” weren’t invited.

Then there were the questions: Will disgraced former FIFA president, Sepp Platter attend? Yes, he would, the New York Times reported. Blatter will meet President Vladimir Putin in a “sporting and diplomatic mission for me”. Will Russia violate doping regulations? Travis Tygart, chief executive of the US Anti-Doping Agency said it would be “naïve” not to think it could. Russia should not even be hosting the tournament after violating the rules, he told The Guardian, after being exposed by the McLaren Report as being involved in a state-sponsored doping programme.

Just a day before kick off, FIFA announced that the US, Mexico and Canada had jointly won the rights to host the 2026 Soccer World Cup, beating Morocco and Africa out of the running. The final will be held at the MetLife Stadium, which is home to NFL sides the New York Giants and the New York Jets.

Back home, we had our own little scandal (apart from Bafana Bafana not making it into the World Cup, again) with radio sportscasting legend, Robert Marawa back in the studio at the SABC, hosting a two-hour sports show on Metro FM simulcast on Radio 2000 at quite a nice salary, as Sunday World reported. Marawa is to earn an annual salary of R1.8 million and by the end of his contract, he will have allegedly pocketed around R5.5 million. In the meantime, sports fans asked, what is to happen to Metro FM sports show host Thomas Mlambo and his producer, Katlego Modiba? Mlambo, the Sunday paper reported, walked out when Marawa was introduced during a staff meeting.

Marawa is also one of the main SuperSport presenters, along with Carol Tshabalala, Neil Andrews and Andy Townsend. Which is why he will only return to SABC Radio after the World Cup. In the meantime, keeping viewers in the know during the Cup are Thomas Mlambo, Mpho Maboi, Andile Ncube, Lebo Motsoeli and Romy Titus, who are anchoring the shows, while the best local football analysts include Siphiwe Mkhonza, Phumudzo Manenhze, Marc Lewis, Duane Dell’Oca, Teko Modise, Doctor Khumalo, Jomo Sono, Rhulani Mokoena, Steve Khompela, and Pitso Mosimane.

What’s up on SABC

Bosses throughout the world are probably expecting a high rate of absenteeism today. As Business Insider (SA) reported, surveys in the Netherlands and the UK showed that on national match days, up to a fifth of employees didn’t show up. The online business title gave businesses six ideas on how to “show goodwill to staff” over the period, including having viewing areas.

That way they would be able to watch games in HD: The SABC on Monday introduced high definition to SABC 1 and SABC 3 – if you’re watching via DStv or DTT channels. [SABC 2 will follow suit after the World Cup, the public broadcaster said.] The SABC will broadcast live 44 of the 62 matches, including round of 16 matches, quarterfinals, semifinal, third and fouth place playoffs and the final. The schedule is here. Of course, certain key SABC 1 shows have been affected, and moved to SABC 2 and SABC 3 over the World Cup period. Generations The Legacy on SABC 3 at 20h00 (Mon to Fri), Skeem Saam on SABC 2 at 18h30 (Mon to Fri) and Uzalo on SABC 2 at 20h30 (Mon to Fri).

To enable the millions of SABC audiences to consume the matches in the language of their choice, SABC has lined up 12 radio stations to broadcast the matches live. “What better way to demonstrate our South African spirit than to bring the 2018 FIFA World Cup to all citizens irrespective of their class, creed or colour,” said acting head of marketing, Mfundo Ntsibande, adding that the “provision of commentary in all official languages through the national broadcaster’s different radio stations was testament to its non-elitist and therefore inclusive and nation-building”. For the first time, Khoi and San communities will have the opportunity to have the world cup matches broadcast in the !Xun and Khwe dialects on XK-FM. SABC radio talent includes a pool of sport commentators including Phalaphala FM’s Sydney Mashige, Motsweding FM’s Brian Letsogo, Ligwalagwala FM’s Sabelo Zulu, Umhlobo Wenene FM’s Thando Gqamane, Ukhozi FM’s Joe Hudla and RSG’s Johann Roussow.

DStv has a 24-hour World Cup channel on air, supplemented by another 24-hour High Definition World Cup channel (SS3) that will run until July 15. It will include pre-World Cup friendlies. Language options are English, Portuguese, Pidgin English, Swahili, isiZulu and SeSotho.

And on the digital side, SuperSport.com will have a dedicated section with video content and editorial around the tournament, as well as direct links to DStv Now to stream and Catch Up on all the action. And for the first time, SuperSport is live-streaming a soccer show on Facebook called On The Ball.

What about social media?

Want some fabulous FIFA World Cup gifs? Pop over to Giphy for a host of options.

Twitter announced this week that it would be changing its service to give more space to major events, and make it easier for users to find interesting tweets. And the FIFA World Cup is one such event. “We want Twitter to be the little bird on your shoulder that tells you what you need to know when you need to know it,” Keith Coleman, Twitter vice-president of product. Prompts will appear at the top of Twitter’s timeline, the heart of the service, and the first thing users generally see when they open Twitter on a smartphone, said  Coleman. Twitter has an agreement with Fox Sports to show highlights, including every goal scored in the tournament.

Fans should follow @FIFAcom and @FIFAWorldCup, the official Twitter accounts for updates provided by the Official Site of the FIFA World Cup. Here you will find match coverage, behind-the-scenes video and photos from Russia, and access to players throughout the #WorldCup.

Handy guide to players and coaches

Facebook has revealed some special World Cup features.Soccer fans will have noted animated messages at the top of their News Feeds encouraging them to show their pride in their favourite World Cup team with special profile picture frames. They are available for all 32 participating squads. Then you will be able to add specific phrases to status updates such as “gooaal” or select cheers from the 32 countries that are playing, which will unlock new animations. Facebook said these phrases can be activated by posting or commenting with them or tapping on them when highlighted.

It will include a highlights edit from each match