The jurors have been revealed for the Effective Channel Integration category for Warc’s Media Awards 2018.

Now in its third year, this case study competition examines the insight, strategy and analytics that power effective media investment.
The jury of 12, consisting of senior industry executives, from both the client-side and agency-side, will be chaired by Laurent Aliphat, head of media at Renault.
Here are the judges: 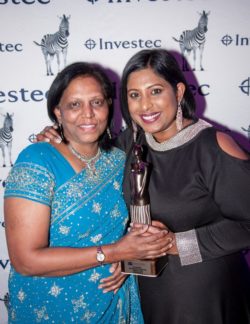 Shadrach was recognised for her contribution to the community when she was named the corporate category winner at the BWA regional awards evening in Port Elizabeth..

“These awards affirm that you can respect yourself as a female in business,” she said.

“As women, we don’t have to compromise our morals and values to succeed in the business world.

“My message is to remain classy and professional, work smart and appreciate your contribution to business.

“The most challenging part of being a woman in business is that we are stereotyped as being over sensitive and highly emotional. That, however, is our secret power,” she added with a chuckle.

Dulux invites London and Amsterdam to connect through colour 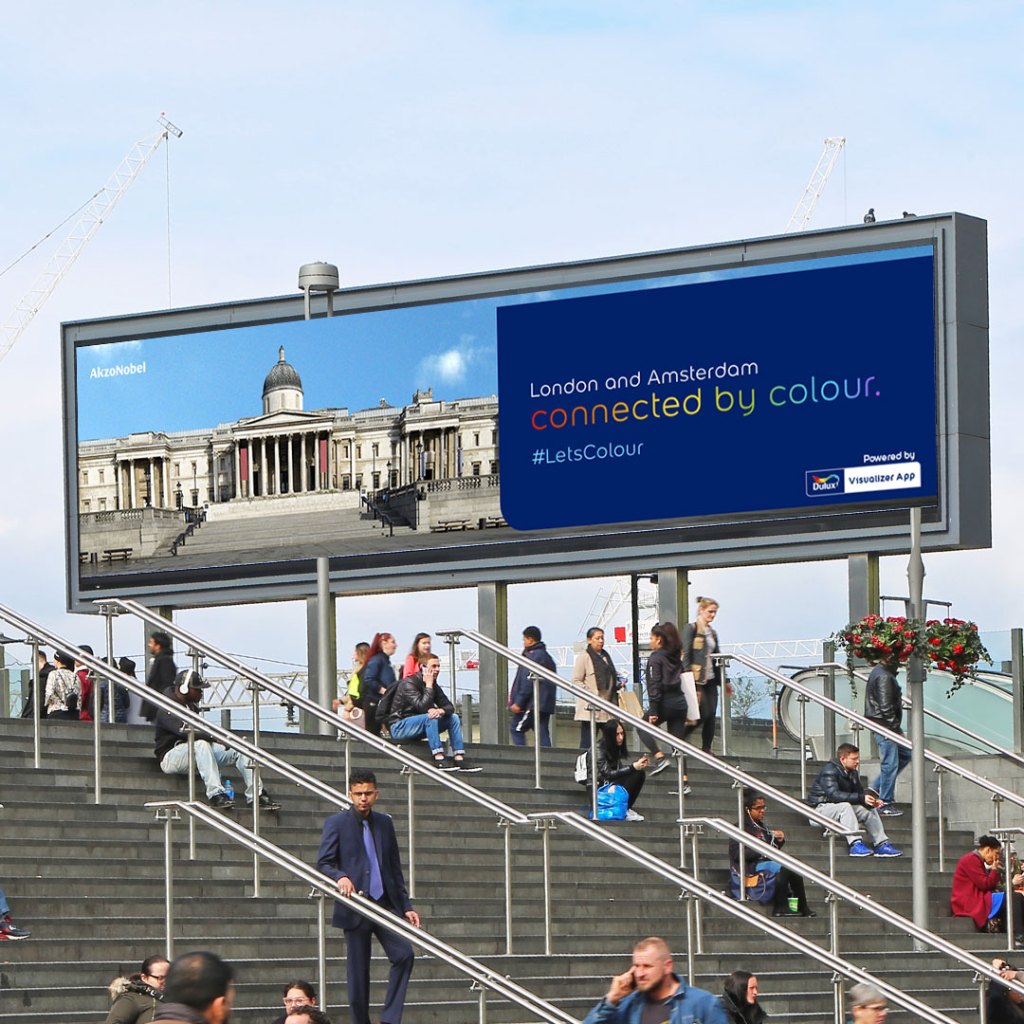 Dulux is inviting London and Amsterdam citizens to add colour to each other’s lives, using a live link connecting the two European capitals, powered by Ocean Outdoor’s international alliance and the latest digital out of home technology.

Created by MullenLowe London, Let’s Colour won the International Prize in Ocean Outdoor’s annual digital creative competition, which looks to push the boundaries in digital out of home (DOOH) advertising.

Alex Okada, creative director at MullenLowe London commented: “Colour and technology have the power to bring people together. This is especially important in the times we are living now. Winning the Ocean Outdoor competition allowed us to pull together these two elements in a unique way for outdoor media, connecting the cities of London and Amsterdam like never before.”

Anglo American picked up awards in the following categories:

Award for Corporate Communication Department of the Year

Award for Best of the Best Digital Communication