#10YearsInMedia: Today’s consumer is the most disruptive influencer on media 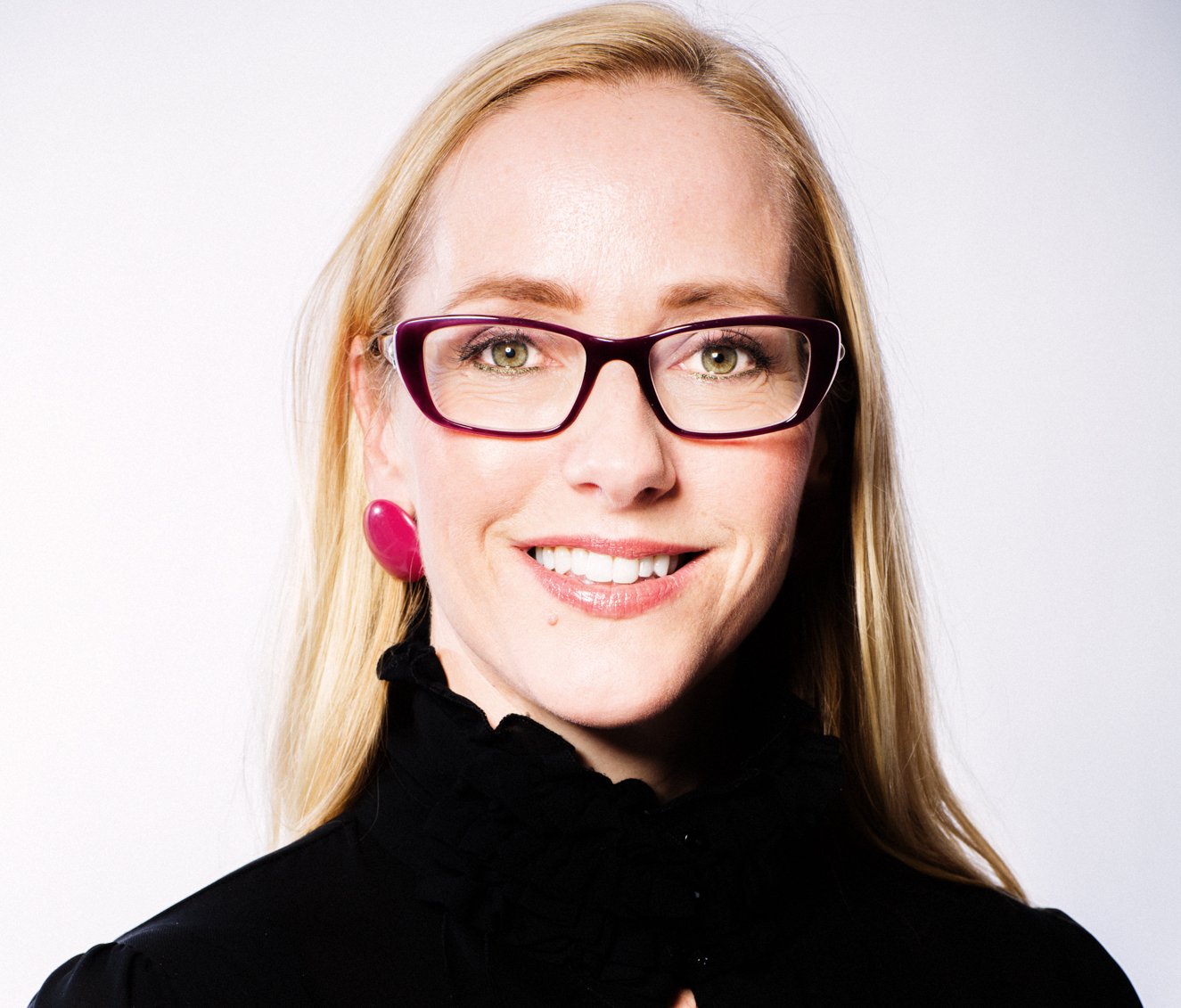 To celebrate 10 years of the MOST Awards, we asked media professionals from media agencies and media owners what they believed was the biggest disruptor in the past 10 years, and what they thought would have the most impact in the next decade.

Digital would be an obvious answer where SOV has gone from 0% to in some cases 100%, just like when television entered the living room; it was a game changer for many years. New channels and platforms will continuously enter the market and will continue to be enablers and help disseminate content. So my most disruptive influence would be today’s consumer: they question more, demand more, know more, are less loyal and are more inclined to avoid us.

Artificial Intelligence (AI). It will be embedded and integrated into all aspects of advertising and marketing. It will make advertising easier, smarter and more efficient. Making decisions based on data is at the core of any great media strategy and is not a new concept. An example of AI can be seen in programmatic media buying using a DSP such as Google’s Doubleclick Bid Manager, and this has rapidly changed the landscape and helped us craft better targeted campaigns.

In its simplest form, AI is making machines capable of solving problems in a similar way people do, automating tasks like data collection, processing and reporting. As media agencies, we want to run businesses where we have talent thinking rather than just doing. AI will lead to more efficient processes and will allow our teams to free up time to focus on the critical thinking that leads to improved client campaign performance. The end game is the purest form of people-based marketing and personalisation on steroids, one-to-one messaging and super relevance leading to absolute ROI.

#10YearsInMedia: What do YOU think was the biggest disruptor and what’s to come? Tell us on Twitter of Facebook.