From boomers to millennials: The generation gap explained 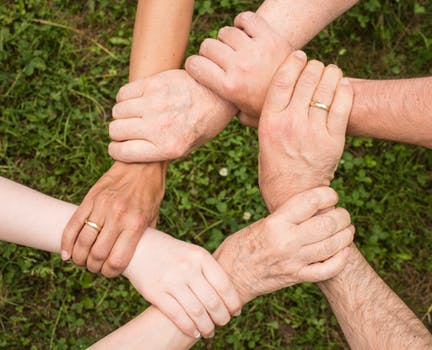 I often get asked ‘Who is Gen X?’ and ‘What is the difference between a Millennial and a Gen X?’ I find that there is a lot of confusion as to which generation is called what. Let’s try and make this as simple as possible…

First of all, what is the definition of a generation?

What makes generations consistent at a high level?

Who are the different generations?

These are the primary generations today.

What are the key trends that shape generations?

Who are Baby Boomers?

Who are Generation Xers?

Here is a quick breakdown 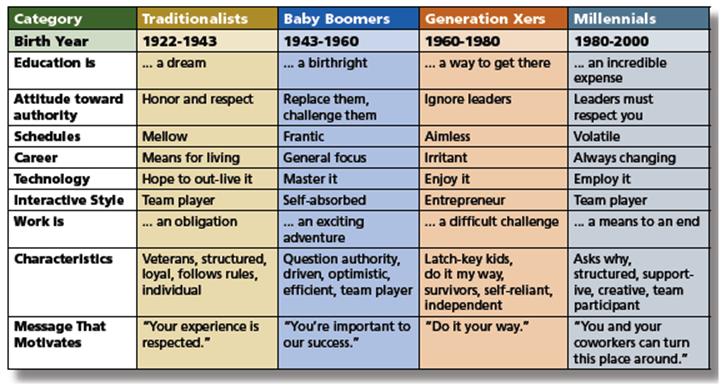 The Centre for Generational Kinetics

Belinda Kayton is a media strategist at The MediaShop