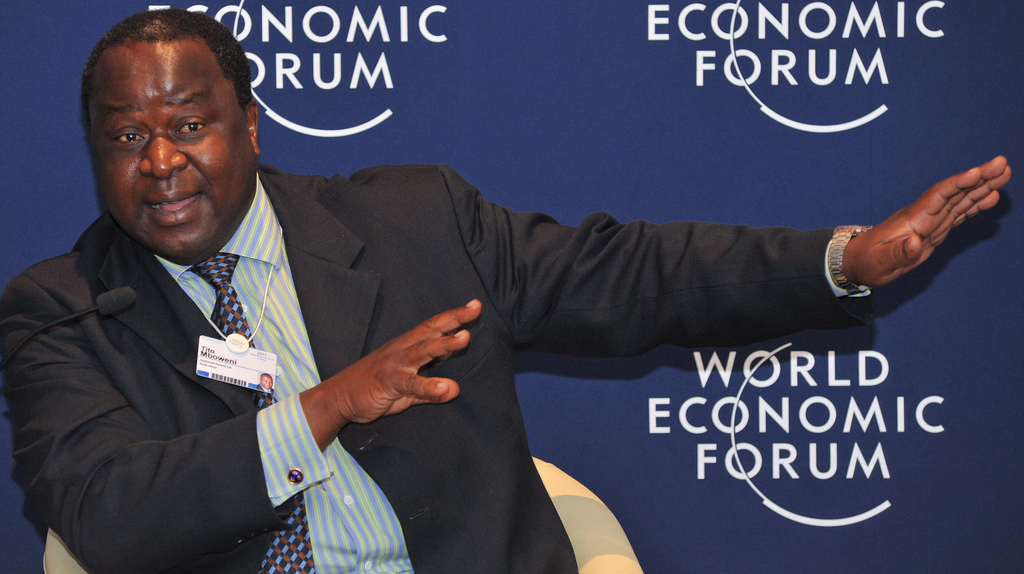 Mboweni will bring not only integrity and respect to the finance ministry but also political influence. This is exactly what this critical agency needs.

His appointment may prove to be a stroke of genius within our current political context. Mboweni gained respect during his tenure as governor of the Reserve Bank. He was not in former president Jacob Zuma’s government, so remains untainted by the disgraceful shenanigans of that era.

It seems apparent that Mboweni’s appointment didn’t go according to the script. Nene is one of the good guys. Yet he is one of the first high profile state capture casualties. This is not how he should be remembered.

Nene should be remembered as the finance minister who stood up against the Zuptas. He was the minister who refused to sign a ludicrously expensive nuclear deal because it wasn’t in South Africa’s interest to do so. Ironically, it was this defiance that ultimately led to his sacking by Zuma.

But despite all this Nene lied, and that sadly tarnishes his integrity.

In the greater context, many analysts and ordinary people are incensed that Nene has been sacrificed on the altar of integrity while other compromised ministers remain in Ramaphosa’s cabinet. In most cases, their conduct was much, much worse than Nene’s questionable judgement.

They have revealed their deeply questionable integrity by not offering their resignations to the president. But then again, why would they? Ramaphosa would have fired them months ago if he had the political authority do so.

I ask you, is it not ironic that Ramaphosa accepted Nene’s resignation but kept Malusi Gigaba in his post as finance minister for months to present his final budget speech, before moving him to another portfolio?

This begs the question. Who is in charge of South Africa? Is it the president? Is it an ANC faction? Or is it an ANC that is so afraid of the Economic Freedom Fighters that it doesn’t want to give Julius Malema any ammunition to use against it in next year’s election? Or is it a combination? Whatever it is, it is complicated and hurts our economy.

I appreciate Ramaphosa’s conundrum: he needs to keep the ANC ‘united’ in the run-up to a national election, but he also needs to ensure that South Africa can afford the opportunity cost.

The transition between a Zuma regime and a Ramaphosa regime was never going to be easy. Some political analysts even predicted that it would be a miracle if the ANC survives in its current form.

I still have full confidence in Ramaphosa’s ability to change South Africa’s moral, ethical and economic growth trajectory, and one of the critical building blocks to achieve this is to have ministers with untarnished integrity.

This is why Mboweni’s appointment is the best decision for South Africa.

With this decision, Ramaphposa has also set a precedent that may make the future sacking of other ministers and officials easier if their integrity is questioned.

It also underlines the value of integrity. It takes a lifetime to build but can be destroyed in a second with one questionable act.

Ryk van Niekerk is editor of Moneyweb. He has 18 years’ experience as a financial journalist. Before joining Moneyweb, he was the national editor of Sake24, Media24’s national financial daily.