Media has a duty to challenge dodgy leaders 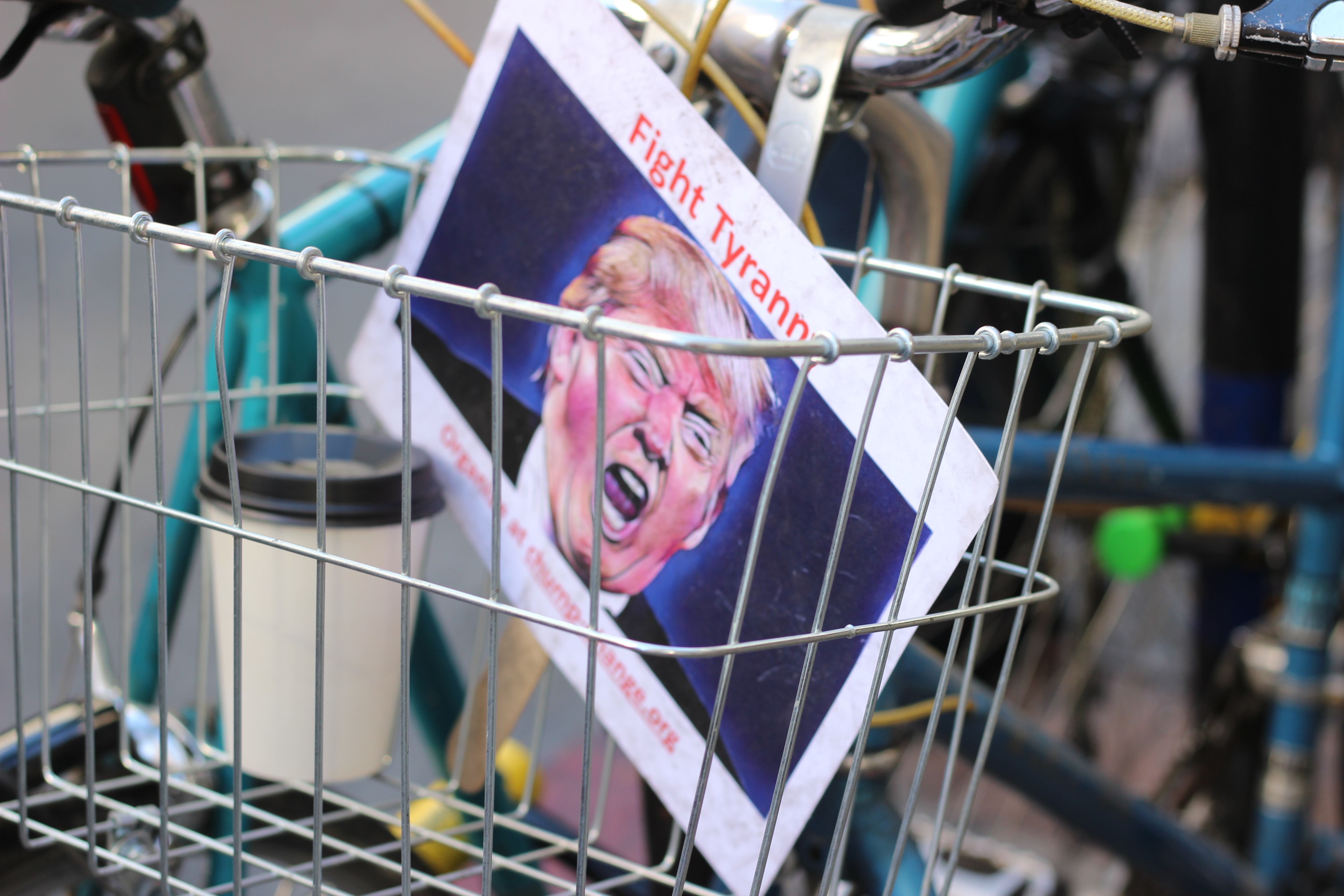 
[COMMENT] There has been an enormous debate in media circles the world over this past week about Donald Trump withdrawing permission for Jim Acosta, chief White House correspondent for CNN, to attend future media briefings.

Even the august New York Times suggested Acosta was out of line for not sitting down and shutting up. The NYT argued that Acosta had interrupted questions from other media representatives and that he wasn’t so much asking questions as making political statements.

But many other media people disagree, me included, and roundly applauded Acosta for not backing down from lies, deceit and bullying.

We in South Africa have had a considerable amount of experience of what happens when the media are confronted with political bullies.

During the apartheid years, newspapers in this country that held no truck with what the apartheid regime was doing cast many media best practices and norms aside.

So, they literally threw out the rulebook and hit back. Not that there were all that many press conferences in those years. But hit back they did in as many ways as they could. Like running stories without presenting both sides, mainly because it was almost impossible to get a cabinet minister to make any sort of comment.

I have no doubt whatsoever that the relentless pursuit of Jacob Zuma by the media in this country contributed far more to his downfall than they were ever given credit for. The same applied to the apartheid regime and I believe the same will apply to Donald Trump.

And more recently, during the Zuma administration, when it was clear that the looting of state coffers was widespread, newspapers attacked and Zuma sued many, almost entirely unsuccessfully.

I have no doubt whatsoever that the relentless pursuit of Jacob Zuma by the media in this country contributed far more to his downfall than they were ever given credit for. The same applied to the apartheid regime and I believe the same will apply to Donald Trump.

I believe the media has a duty to respond in kind when the leader of a country so openly practices deceit, misrepresentation and lying to beat the band.

Journalists like Jim Acosta should be supported and encouraged because there is nothing worse for a nation than a leader who brazenly lies and distorts the truth. Giving someone like that unchallenged access to a microphone is nothing but complicity.

Quite apart from which CNN cannot be left to challenge the iniquity of Fox News all on its own.