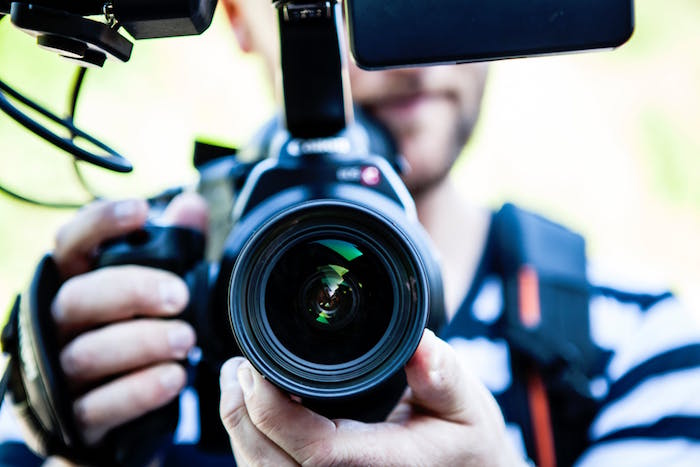 The Economic Freedom Fighters will not be meeting with the South African National Editors’ Forum to discuss its threat against and intimidation of journalists. This comes after EFF national spokesperson Mbuyiseni Ndlozi told at least two programmes on radio and national television that the EFF would be prepared to meet with Sanef.

In a statement, Sanef said EFF secretary general Godrich Gardee wrote to Sanef on Tuesday, saying the party’s schedule was “very tight and fully booked with pre-arranged meetings and activities up until the elections date”. The election is expected to take place in May 2019.

SANEF had requested a meeting with the party’s leader, Julius Malema, and his executives following calls by him to EFF supporters to “deal decisively” with journalists, whose names he mentioned from the stage while addressing a crowd outside the Zondo Commission’s hearings.

One of the journalists singled out by Malema was physically accosted while shopping and others faced abuse on social media. After SANEF’s announcement on Saturday that it would seek an audience with the EFF, Malema tweeted that he was prepared to meet “on condition you don’t bring racist things like this white young boy called Adriaan Basson”.

Basson is SANEF’s treasurer and would have formed part of the SANEF delegation to meet the EFF.

“While we acknowledge Malema’s right to criticise the media, we remain gravely concerned about the threats and intimidation of individual journalists – often women – who report critically on the EFF, and the chilling effect this may have in newsrooms. A meeting with the EFF leadership was the first step in SANEF’s response to these threats and we believed was absolutely essential before the elections,” Sanef said.

Now the organisation is taking legal advice on remedies available to protect journalists from bullying and intimidation by politicians. “Our Council meeting resolved that journalists should feel free to leave press conferences or rallies by political parties if they feel under threat or intimidated,” Sanef said. “Further, we encourage all journalists to show solidarity and support colleagues under threat by also leaving press conferences and rallies.”

The EFF has also decided to ban particular media organisations, such as the Sunday Times from their press conferences. “Previously we met with the EFF when they banned ANN7 to implore them to reverse the ban. We again condemn the decision to ban Sunday Times reporters,” the statement said.