Three ways to be smart on social media

Posted By: A Trevor Suttonon: January 28, 2019In: Digital
Print Email 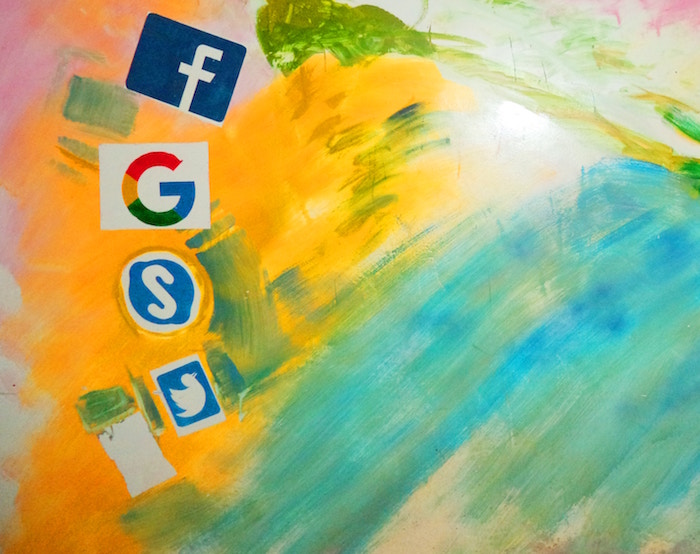 
This past year, many people deleted their social media accounts following revelations about privacy violations on social media platforms and other concerns related to hate speech.

As people adopt their resolutions for the year, it is likely that many more will reconsider their social media use.

However, as a scholar of social media and religion, I’d argue that rather than just stop using social media, people could use it to improve their overall well-being. Here are three ways to do so.

Conversely, commenting on posts, sharing articles and creating posts constitute active social media use. Research has found that actively using social networking sites can contribute to feelings of social connectedness. This can contribute to a sense of overall well-being.

Research has found that direct communication on Facebook can have a positive psychological impact on individuals. A direct message can often lead to feelings of social support and encouragement. It has been found to be particularly helpful when people already share a connection. Direct messaging and personalized comments can provide a deeper level of engagement.

One of these studies showed that commenting on a post, instead of pressing the like button, could improve the mood of the person who made the original post. In one such example, a respondent in the study described how personalized comments, even trivial ones about funny cat videos, can result in feelings of support.

Similarly, research has shown that social networking sites can provide social support to those who have recently lost a job.

3. Use social media for professional purposes

According to researchers in Germany, Sonja Utz and Johannes Breuer, using social networking sites for professional purposes can result in “informational benefits” such as knowing what is happening in one’s field and developing professional connections.

For example, these scholars found that people who use social networking sites for professional purposes report having greater access to information about timely innovations in their field than nonusers. A similar study of academics in the United Kingdom found that 70 percent of participants had gained valuable professional information through Twitter.

Researchers, however, have found that these professional benefits require active use of social networking sites. “Frequent skimming of posts,” as Utz and Breuer explain, can lead to “short time benefits.” What is more important, however, are “active contributions to work-related discussions.”

Indeed, there are those who recommend curtailing use of social media and focusing instead on real-world relationships. But, as with everything else, moderation is vital.