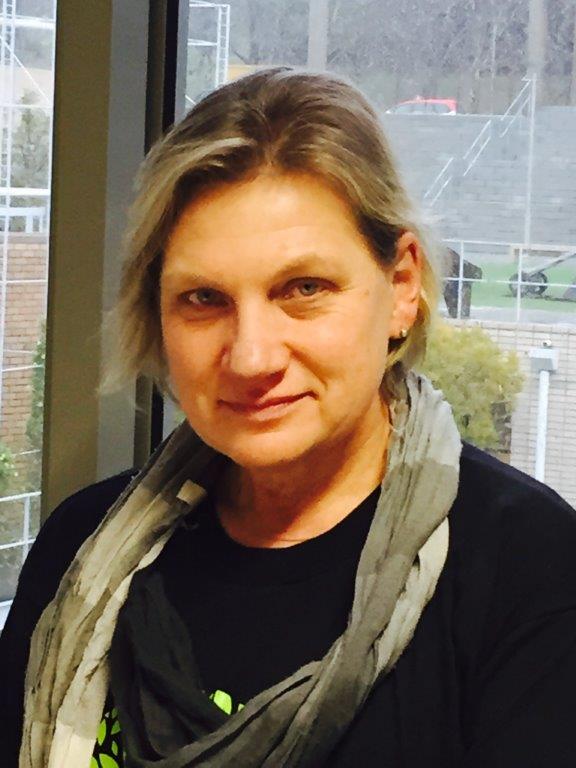 Pippa Green, a renowned and seasoned journalist and writer, has been appointed by the South African Press Council as the new Press Ombud.

This comes after Johan Retief, who has occupied the post for nearly a decade, resigned.

She will commence her term on 1 April.

For the past five years Green has worked at the Research Project on Employment, Income Distribution and Inclusive Growth, a national independent research project investigating poverty, inequality and unemployment, based in the School of Economics at UCT.

Between 2009 and 2014, she was head of the journalism program at the University of Pretoria.

Green, who has held senior editorial positions in both newspaper and radio news, has also worked as a trainer and part-time news editor for EyeWitness News in the CapeTalk office and was a member of the SABC board from 2010 to 2013.

The three retired judges who are involved with the Press Council have all welcomed her appointment.

Justice Yvonne Mokgoro, chairperson of the appointment panel, said: “The Panel believes that as a respected media professional, Ms Green’s extensive news media and academic experience, her commitment to freedom of expression, media ethics and journalistic standards as well as her high profile in the industry will maintain the confidence of both the industry and the public in the credibility and authority of the Press Ombud.”

The chairperson of the Council, Judge Phillip Levinsohn, said that Green, who now steps into Retief’s shoes, has an awesome CV and congratulated the appointment panel for making this fine choice. “She is eminently qualified to do this job. It is a great pleasure to welcome her into the Press Council family.”

He added that Retief has made a significant contribution to the Press Council. “His expertise, erudition and notably brilliant adjudication and application of the Press Code when confronted with difficult issues will be missed.”

Judge Bernard Ngoepe, chairman of the Council’s, Appeals Panel, said Green’s vast experience “will inspire even more confidence in the institution and strengthen it even further”.

Green, who holds an MSc in Journalism from the Graduate School of Journalism at Columbia University in New York City, is the author of Choice, not Fate: The Life and Times of Trevor Manuel (Penguin, 2008).

Her more recent work includes a series of podcasts called History for the Future (in 2016), for Primedia, based on interviews with former Truth and Reconciliation commissioners, as well as several articles for publications such as Business Day, News24, the Daily Maverick and the New Yorker on some of the key economic challenges facing the country.

Most recently, she co-authored a paper, Taking stock of South African income inequality with economists Professors Murray Leibbrandt and Vimal Ranchhod for UNU-Wider.

She is currently an executive member of the Council for the Advancement of the SA Constitution (CASAC). Among her awards is a Nieman Fellowship at Harvard University (1999) and the Ferris Visiting Professor of Journalism at Princeton University (2006).

The Press Council, which has received 533 complaints in 2018, has recently accepted a shorter Press Code. A notable inclusion is that it has broadened the interpretation of what constitutes sexual violence, inter alia to include harassment and intimidation. It has also limited its understanding of hate speech to SA Constitution’s definition of the term, which addresses the intent to cause harm, incitement of violence, advocacy of hatred and propaganda for war (and excludes the causing of mere hurtful speech).