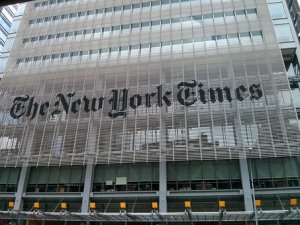 It also helped send the company’s share price to a 13-year high on Wednesday.

Other strong signs point to a period of prosperity for the New York Times with company CEO Mark Thompson saying in a statement, “A strong quarter capped a strong year.

“After just three years, we are already three-quarters of the way to achieving our five-year goal of doubling digital revenue.”

Tech Central has the full article, which you can read here. 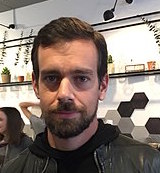 Twitter’s ad revenue has risen by 24%, reaching $2.62 billion. Video not only accounted for more than half this total, but was also the fastest growing type of advertising for Twitter.

Twitter founder Jack Dorsey (left) said he planned to hire more ad sales people, and to focus on tackling abuse on the platform.

Read the full story on Campaign.

A survey of digital marketers confirmed by ad tech company Nanigans working  with Advertiser Perceptions reported that half of US marketers at 100 retail companies that generated at least $50 million in annual digital spend expect to increase their budgets allocated to Amazon this year.

“These retail marketers already spend 14% of their digital advertising budgets on Amazon and, while that currently ranks the company third behind Google (21%) and Facebook/Instagram (19%), they say budgets for Amazon will increase by an average of 25% in 2019,” WARC reported.

Go to WARC for more on this story.

Insights into the US sports rights market 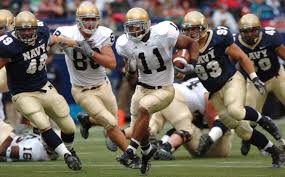 Sports rights are big business in today’s media world and an article from SportBusiness Media has provided some fascinating insights into the US market.

You can view the fascinating insights here.

The Bucket, a film by Apple for the Chinese market

On the back of declining sales in China, Apple has created a seven-minute long film shot on the iPhone XS in honour of the Chinese New Year.

The film, titled The Bucket, was made by TBWA\Media Arts Lab Shanghai and directed by prominent Chinese director Jia Zhahngke. It was rolled out across Weibo, Youku, WeChat, Douyin and Apple’s YouTube channel –  and backed by an out-of-home campaign across Greater China.

The Bucket, Mumbrella reported, shows a young man heading back to the city after a CNY visit to his mother who lives in rural China. As is custom, he was given a bucket of goods to take back by his mum – something that is symbolic as well as practical. 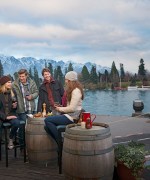 Incumbent, Blue 499, will face stiff competition as Tourism New Zealand is looking to consolidate all of the media activities into a single, core global media agency to drive “global media effectiveness”.

Mumbrella has more details, which you can read here.

Footwear brand Reebok has picked IPG’s Deutsch as its global creative agency, after a review of the account and a pitch process.