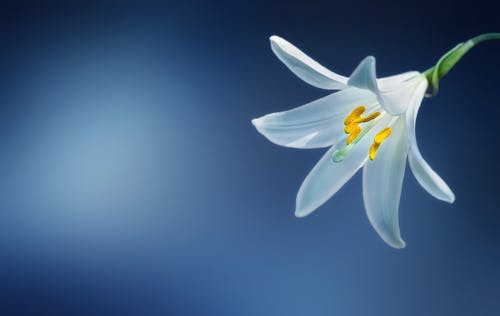 The MediaShop says ‘Goodbye’ to Richard John Raddon Reed, founder of the company, who only wanted to be called Dick.

“It is with great sadness that we announce the passing of Dick Reed on 5 March 2019 in Cape Town, where he lived for many years,” said Chris Botha, Group MD at Park Advertising.

Dick served the advertising industry for many years and was regarded as a doyen by many in the marketing and media industry. He broke new ground for the advertising industry by creating The MediaShop in 1987 and then as a media independent in 1988. The company has since become an internationally awarded agency, based on many of the values that Dick instilled in the business during those early days.

“All those years ago Dick had a vision for the future of advertising in this country and created the amazing The MediaShop as a result,” said Sean Clarke, operations director. “I’m sure that you are proud of your achievements, the company that you founded and what it has become. We continue to grow, a force to be reckoned with, adhering to the key values that you deemed non-negotiable. Thank you for the opportunity that you gave me and for being a friend, not just a business partner.”

Kgaugelo Maphai, managing director for The MediaShop, closed the company’s tribute, saying: “Rest in peace Dick, your legacy lives on in this company and the industry and from each and every person (past and present) at The MediaShop we offer our condolences to Margaret his wife, Marion, Tessa and Carrie, his three children and several grandchildren.”