‘Tali’s Wedding Diary’ is most awarded comedy at SAFTAs 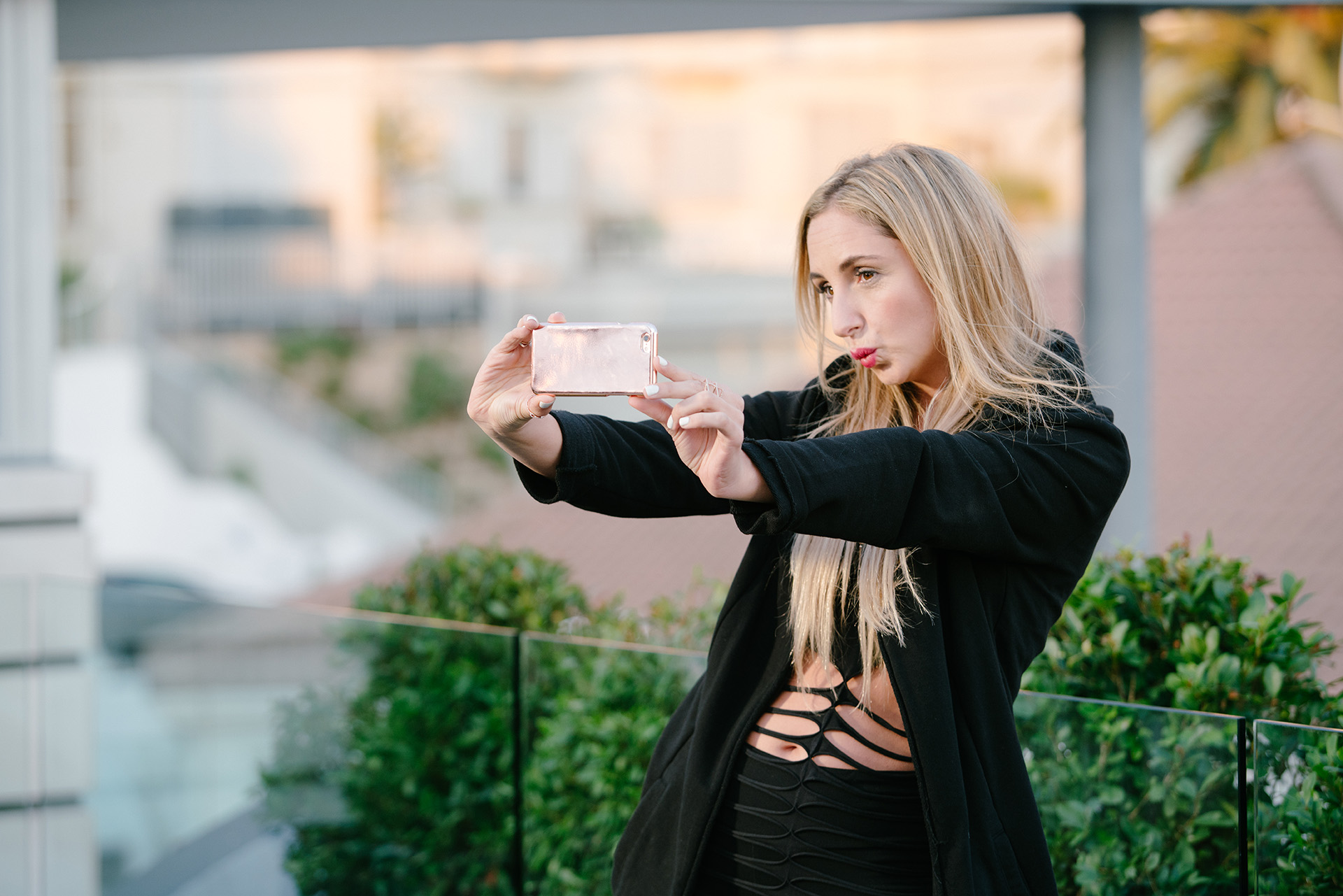 The South African Film and Television Awards (SAFTAs) this weekend, the debut Showmax Original, Tali’s Wedding Diary, won five awards – the most of any  TV comedy.

This made Showmax the most awarded broadcaster in the TV comedy category and marked the first time a streaming service had won at the SAFTAs. “When we were making Tali’s Wedding Diary, we joked about winning a SAFTA – it seemed totally crazy given it was our first fully-fledged Showmax Original and all of us were learning as we went,” says Candice Fangueiro, head of content for MultiChoice Connected Video. “Fast-forward and we’re on stage not just winning one SAFTA award but taking home five. I’m still pinching myself.”

The week before the SAFTAs, Talis’ Wedding Diary reached another milestone: the comedy topped one million views on Showmax. “Julia and Ari have been amazing partners in bringing to life a character who South Africa has come to love,” says Candice. “Tali’s become bigger than we ever could have expected and this gives us the confidence and appetite to get out there and tell more stories. I’m really grateful to everyone involved – what an incredible outcome.”

Fans have been asking for a sequel ever since the show aired. While no official announcement has been made, Ari did hint on his Instagram account that another season could be on the cards. After thanking everyone involved and everyone who watched and supported the show, he ended, “Let’s hope this recognition allows us to make the next chapter.”

Candice also congratulated a number of other winners who’ve collaborated with Showmax on Originals recently, including Trippin With Skhumba director Vincent Moloi, who won Best Directing: TV Drama for Tjovitjo; The Girl From St Agnes director Catharine Cooke,  who won her second SAFTA in two years, as part of the team on The River that won Best Directing: Telenovela; The Girl From St Agnes DOP Marc Rowlston, who won Best Cinematography: TV Drama for Emoyeni; and Tali’s Wedding Diary co-writer Daniel Zimbler, who won Best Scriptwriting: TV Soap as part of the Isithembiso writing team.

Binge Tali’s Wedding Diary first and only on Showmax:
//www.showmax.com/eng/tvseries/dqv89awk-talis-wedding-diary