A lesson for journalists from the Ndalo Media liquidation 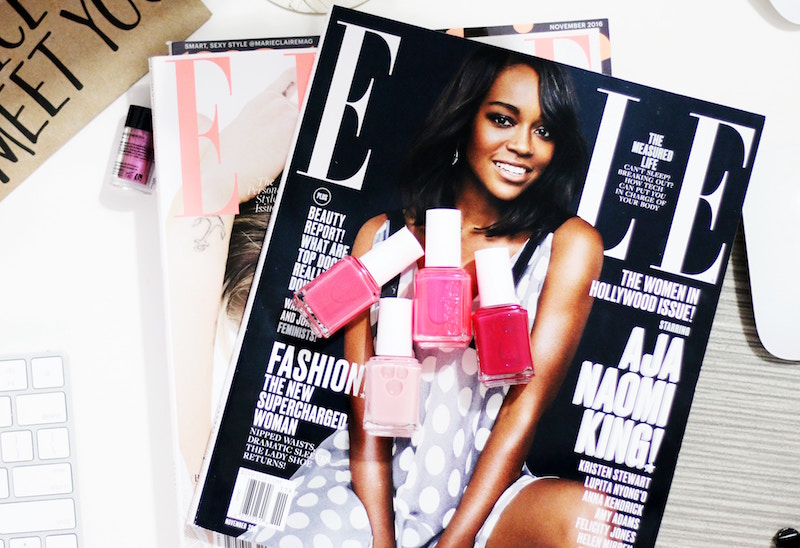 It is always sad to see journalists left destitute when a media company is forced into liquidation.

It happened again this week when Ndalo Media shut down and staff headed for the Commission for Conciliation, Mediation and Arbitration (CCMA) claiming they had been left with “absolutely nothing”.

It has now become a fairly common occurrence worldwide, not just in South Africa, where newspapers and magazines either shut down or are forced to get rid of staff in an effort to stay alive.

Sadly, the big lesson that needs to be taken away – by print media journalists in particular – is not to expect any sort of job security whatsoever.

Print media is under tremendous pressure all over the world right now and with the exception only of finely targeted commercial or community media, the print advertising pool is drying up faster than a dam in the desert.

The reality for print media is that production costs are rising sharply and most management teams have already stripped as many expenses as they can, without causing terminal trauma. On top of that, with circulations dropping and advertising tariffs forced to rise, marketers are getting less and less for their advertising buck.

Add to that the rapid growth of online communication, and quite frankly, traditional news media is taking a hit.

But, traditional stand-alone mass media such as newspapers and magazines are already in the same sort of situation cassette tapes and film cameras found themselves with the advent of digital recording media. Some print media are surviving thanks to being able to monetise their online offerings instead of giving content away for free, which most newspapers did when the internet became more and more accessible to consumers.

Regrettably, all over the world, consumers got used to being able to get news and other information free and only now a tiny minority are beginning to realise that there is some benefit in paying for carefully curated content rather than having to battle through a tsunami of useless information.

Quite simply, anyone who is considering a career in print journalism should think very carefully about rather becoming involved in digital content creation because there is a growing need for professionally produced content in written, visual and audio forms.

The more consumers get used to paying for the privilege of well-produced content, the more there is going to be a need for people who are able to write or speak coherently and professionally.

Deciding on a career in print journalism today is about as limiting as specialising in selling VHS video recorders or fax machines.

Hopefully, our journalism schools will already have moved away from concentrating on producing print journalists, because if they haven’t, they are simply sending youngsters into a quicksand of insecurity.