LATEST NEWS
Home Broadcasting OTT in Africa, a prize worth fighting for

OTT in Africa, a prize worth fighting for 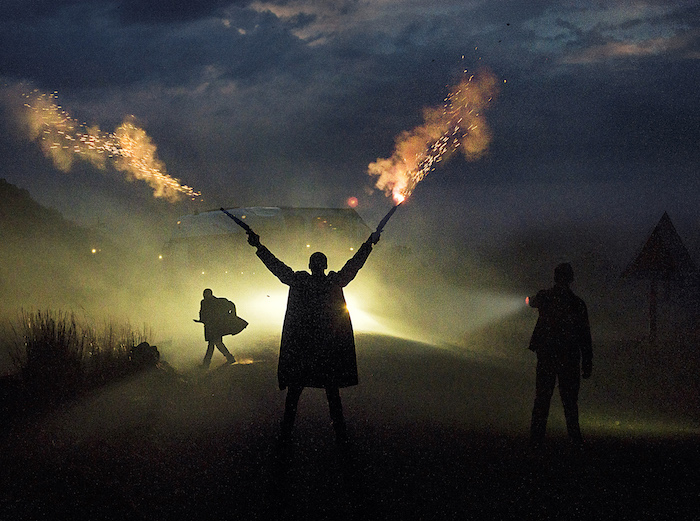 
It’s not news that OTT video presents a disruptive threat to traditional pay-TV businesses. But is that true specifically in Africa, where internet connectivity still isn’t ubiquitous and the cost of data is restrictive?

Can pay-TV operators on the continent rest easy and keep partying like it’s 1999? Clearly not. OTT video is taking off in Africa, and while far from the juggernaut seen in other parts of the world, it’ll only get bigger. So if you’re an African pay-TV operator, what’s the plan? 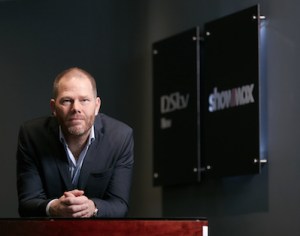 At the risk of stating the obvious, the first step is to embrace the change. To that end, we’ve launched two OTT products, DStv Now (TV Everywhere service, free to DStv customers) and Showmax (SVOD). We also set up a separate unit, MultiChoice Connected Video, to manage and develop them because OTT requires different tools and metrics, and arguably a different mindset to traditional pay-TV.

How are we doing? At the current run-rate, our OTT services generate almost half a billion play events annually. Showmax alone has delivered more than 11 000 years’ worth of video since launch. DStv Now’s usage is growing incredibly rapidly, with viewership in 2018 20 times higher than just two years earlier.

So far, so good. Perhaps unsurprisingly, viewing activity correlates strongly with the availability of uncapped and/or affordable internet access, which means South Africa dominates OTT video on the continent, with Kenya and Nigeria some way back, but most definitely still interesting.

Strategically, they have very different jobs to do. TV Everywhere sets the scene for the future where the full range of live channels and VOD content is on offer, and the customer’s key choice is how they want it delivered – via satellite or via the internet. Perhaps more importantly, TV Everywhere reduces churn dramatically. In the case of DStv Premium, churn is almost 40% lower for customers who use DStv Now in addition to using the normal DTH service. Suddenly the OTT threat looks like an opportunity.

Meanwhile, the SVOD service is there to cater for those not keen on traditional pay-TV. It’s impossible to write about SVOD without mentioning Netflix – it’s a great service, it’s priced well, and it operates on an almost incomprehensibly huge scale.

So how can an African service compete? A key myth to dispel is that this is a winner-takes-all game.

Our experience has been that customers happily sign up for more than one service as long as each service gives them something unique. In the case of Showmax, we’ve got a mix of local content (e.g. Mzansi Magic, kykNET), top international content (everything from HBO through to Adult Swim), and we’re building on the huge success of our first Showmax Originals, Tali’s Wedding Diary and The Girl From St Agnes, with more originals in the pipeline.

A future for African SVOD

So in our view, there most definitely is a future for African SVOD services. The secret is to not just emulate what’s already out there. In other words, if one sets out to be a less-good version of Netflix, that’s not going to cut it. We’re playing our own game, which means leveraging our strengths in international content acquisition, in local content acquisition and production, in local payments, and in local distribution. We need to earn the right to compete so, yes, that means looking at what other services do, but it also means looking at what they aren’t doing. And the fact that so many people subscribe to both Showmax and Netflix proves the point that coexistence is possible.

The dilemma for a pay-TV operator is what if they make their SVOD service too good – doesn’t this just incentivise people to cut the cord (or dump the dish) and move online? We don’t see it that way. As long as what we do is net additive to the customer base and makes financial sense, then we’re moving in the right direction.

My experience launching an OTT service from within a satellite TV operator in the Nordic region, where, incidentally the proportion of homes with uncapped broadband is far higher than in South Africa, was that cannibalisation wasn’t an issue and instead we managed to grow the overall base when we added an OTT offering.

A prize worth fighting for

Like most things in Africa, it would be a mistake to take trends from elsewhere in the world and assume the story will be the same here. While the pay-TV universe may be shrinking in markets like the US, there’s still plenty of growth to come in Africa. Pay-TV subscriptions across the continent are set to grow 55% between 2018 and 2023 – an increase of 14.5 million subscribers (source: Digital TV Research).

That’s a prize well worth fighting for. The cream on top of this is SVOD, with African revenues in 2023 projected to be more than four times higher than in 2018 (source: Digital TV Research).

So yes, we’re going to continue to invest in SVOD, and no, hobbling our offering to protect our DTH service doesn’t make sense. In fact, in 2019 and beyond, our intention is to ramp things up with revised platforms and new features. We’ll double-down on local content and originals, and widen our range of apps. Another crucial area is to solve the data challenge for customers, which means new telco partnerships and a continued push to get to the holy grail of fixed price, uncapped mobile data for video.

The next few years are going to be a period of intense activity for OTT in Africa. Loads of new homegrown services will come on stream (pardon the pun), and many more international entrants will do their bit to get a slice of what will one day be a massive market. Most will fall by the wayside, but some are going to shine. 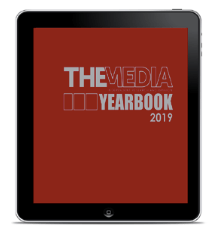 Read The Media Yearbook, here. Our annual look at trends, issues and research impacting on the media space. Click on the cover image to access the digital magazine.