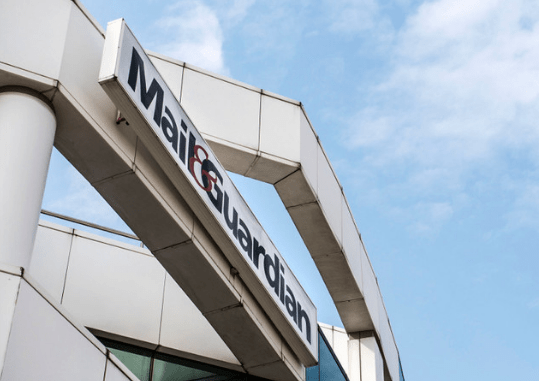 
One of the last media companies named by the Competition Commission in its investigation into price-fixing and cartel-like behaviour in the sector has decided to settle and pay the fine levied.

CEO of the Mail & Guardian, Hoosain Karjieker, told The Media Online that the company had weighed up the cost of litigation versus the quantum of the fine imposed, and has decided not to challenge the findings.

Karjieker said the fine amounts to R286 000, and the contribution to the Economic Development Fund is R103 000.

Asked what he thought of the fund, and it being run by the Media Development and Diversity Agency, Karjieker said he had not reviewed the plan and was unable to comment on the ability or capacity of the MDDA to manage it. [See The Media Online’s latest story on the fund, published today, here.]

Since the Competition Commission released the results of its investigation in 2016, the Mail & Guardian had resigned from the MCC and terminated its membership, Karjieker said. “It has not had a fundamental impact on the way we do business, either with agencies or direct clients,” he added.

Associated Media Publishing is so far the only media company which is fighting the ruling.