‘Conditional’ bailout for the SABC is on the cards 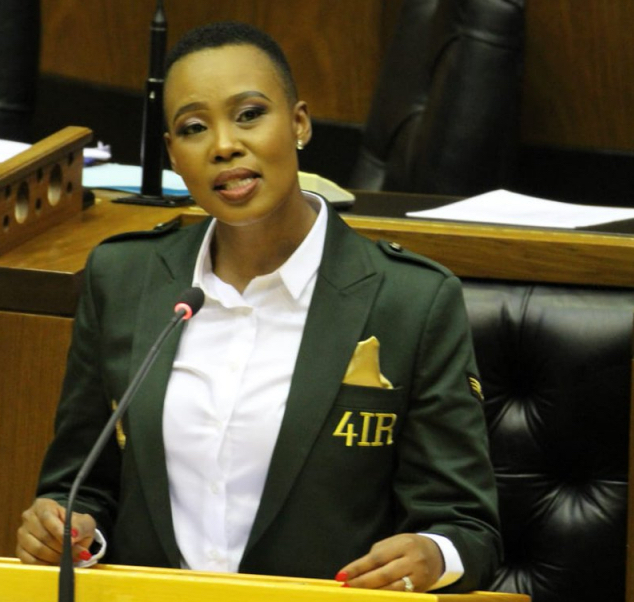 
Communications minister Stella Ndabeni-Abrahams has told Parliament the cash-strapped South African Broadcasting Corporation will receive financial help from government, but would not get an “unconditional bailout”.

She will also have to regularly update the parliamentary portfolio committee on communications on progress of discussions on how to rescue the public broadcaster from complete collapse.

After a number of delays, Ndabeni-Abrahams finally confirmed the SABC would interim financial relief in the next 10 days, with the balance being paid out within 45 days – “subject to the SABC meeting all the set conditions and requirements”. She said government was “actively looking at strengthening the South African Broadcasting Corporation”.

“In this regard, we will work with the minister of finance towards an institutional mechanism to support the turnaround effort, and this includes the appointment of the CRO [chief restructuring officer],” she said.

The SABC has been waiting for National Treasury to approve its request of a loan guarantee amounting to R3.2 billion to ease its financial pressures.

Chairperson of the communications committee, Hope Papo, speaking during the department’s budget vote, said it had noted the “serious challenges” confronting the broadcaster. “The portfolio committee agreed when we adopted the report that the minister will update it on progress in relation to the ongoing engagement between the Department of Communications and Digital Technologies, the SABC and National Treasury on the challenges facing the SABC,” Papo said.

Ndabeni-Abrahams has come under fire recently, accused of a lack of urgency in dealing with the SABC, which recently admitted it had to choose to pay services or salaries last month as it didn’t have money for both.

Democratic Alliance spokesperson on communications, Phumzile van Damme, lambasted her for deliberately withholding information from the National Assembly contained in a letter from finance minister, Tito Mboweni, in which he had “declined to provide a guarantee to the SABC”. She said Mboweni did not understand the “constitutional role of the SABC”.

Van Damme pointed out the Broadcasting Act, confirmed in High Court in the SOS Support Public Broadcasting Coalition judgment, makes the SABC’s independence clear as “The Minister, as the representative of the sole shareholder and not a member of the Board, does not have the right to act on behalf of SABC or to manage its business or affairs… The ultimate decision-making power is that of the Board and not the Minister as a sole shareholder…”

Van Damme said the current SABC management and board could not be blamed for the financial crisis the SABC finds itself it. “They are working hard in the most trying circumstances. Negotiations must continue in good faith with the law, the public interest and the thousands of SABC staff in mind,” she said.