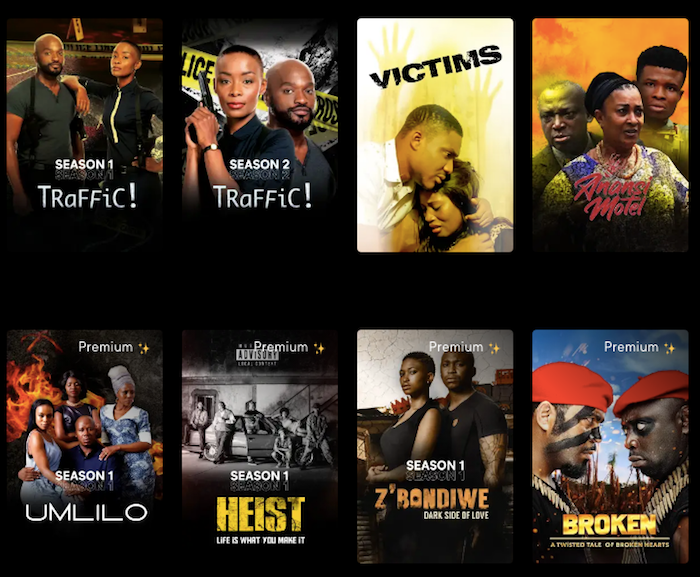 In a behind the scenes interview with Ryan Solovei, the country manager of Viu Africa provided an update on TV-watching trends and the status of the channel since it launched in February.

Speaking broadly, viewing trends in the marketplace have seen an increased growth in the download-and-watch-later function of streaming services. “This indicates more content curation where people watch their favourite entertainment at a time that suits them,” Solovei says. 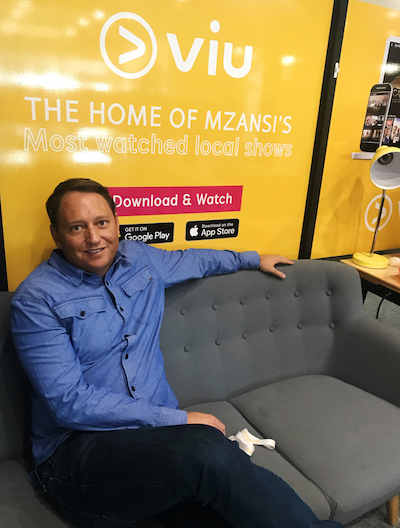 In terms of balancing traditional TV viewership habits, with digital consumptions trends Solovei says, typically, streaming services have been pitted against linear television. “The relationship we have with SABC and e.tv allows Viu to cater for the mainstream segment of viewers that have missed their favourite shows on linear television. We have, essentially, provided a catch up on-demand service for South Africa’s biggest shows,” he explains.

Solovei points out that multi-screen viewing is growing, reflecting the desire for South African viewers to engage with their content, and fellow fans of shows. “We’ve seen this in social media with shows like Skeem Saam, Uzalo, Rhythm City, and Scandal trending daily, with repeat views also gaining popularity.”

What is interesting is the increased capacity for access with the channel. “Viu allows viewers box sets, and on-demand experience of content without the need to invest in a set-top box or hardware beyond a laptop, mobile, or tablet,” says Solovei.

In addition, in the Freemium model, all the tentpoles are free, and therefore allow for viewers to watch programmes on SABC and e.tv at their convenience … “Unlike watching on linear where they have to choose a soapie and forgo another as they may be broadcast at the same time.”

Solovei says there are several partnerships in place to extend access even further one of which is with Vodacom. For example, if a Vodacom customer buys 1GB of data, they are able to access a period of Viu’s Premium (SVOD) offering.

“We’ve also included classic shows that are no longer available on linear onto Viu, e.g. Yizo, Gazlam, Matatiele, and Gold Diggers,” he adds.

Its primary audience who are appreciative of local content and are in LSM 4-9, skewed towards the female viewer in age rang of 18 to 34 years old. Solovei says there has been a purposeful targeting towards Gen Z and Millennials with the content selection speaking largely to youth in the titles such as Uzalo, Skeem Saam, Rhythm City, Isipho, Scandal, Gazlam, Umlilo, etc.

“The download-and-watch-later functionality also addresses the requirement for convenience by Gen Z, with many downloading shows at Wi-Fi hotspots, to watch at home. Viu also enables viewers to choose screen resolution and save on data,” he says. “Our Gen Z audience is still in school and most use prepaid airtime.”

Innovation is at the heart of the business model, which offers both a free and paid service. Viu is looking to produce original content for South Africa using local production houses. “We’re also investing more in licensed content from both SABC and e.tv and want to partner with industry bodies to grow production talent,” he says.

But innovation comes with the inevitable opposition and Viu was confronted by piracy on its YouTube channel. “Piracy was a challenge for a long time. We now work closely with YouTube to take down illegal pages, accounts and material.”

He adds, “We are getting better at identifying pirate pages and striking them down quickly – taking down on average 30 illegal/pirated pages a day. Since we started, we have reduced piracy by 80% a day. The focus in now on Facebook piracy.”

The growth in the channel is remarkable. In the past six months Viu has enjoyed glowing results in its viewership. Reporting on the channel’s global reach, Solovei quotes numbers from the PCCW 2019 interim results released on 8 August, which included the numbers for the Viu service globally. Serving no less than 17 markets with 80 original titles announced in 2019, Viu recorded 36 million monthly active users; 30 billion video minutes and 2.9 billion video views.