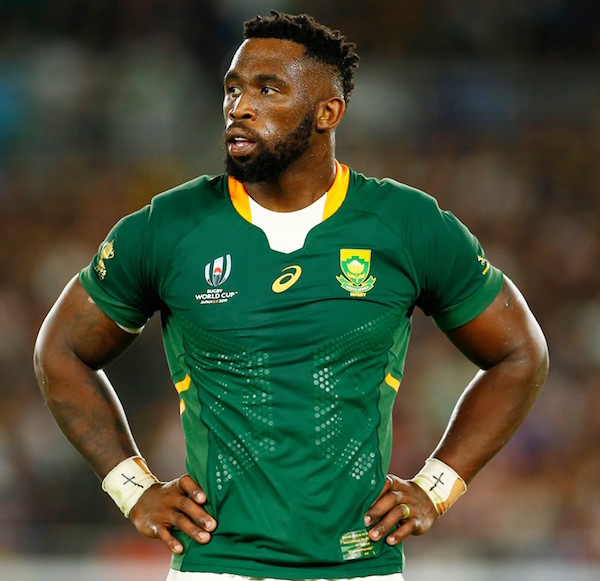 Live sport streams are being used more often to commit crimes. Are you at risk? Cyber criminals are using live sport streams to trick fans into using unofficial apps, streaming sites, and streaming hardware. Often these apps, sites, and devices look legitimate and even go as far as charging subscription fees, but using them can result in financial losses and the theft of pictures, documents, and other sensitive information.

What’s the worst that could happen?

The US Federal Trade Commission (FTC) released an advisory in May detailing some of the risks:

“If you download one of these illegal pirate apps or add-ons, the chances are good that you’ll also download malware … That could put at risk the computer you use for sensitive transactions like online banking or shopping. It could also expose your photos and other personal information.”

The advisory goes on to say that this malware could allow hackers to:

Right now, the only 100% safe way to stream Rugby World Cup games in SA is via DStv Now.

What about streaming boxes and paid subscriptions?
An emerging danger is rogue streaming hardware. These devices are often marketed as Kodi boxes or jailbroken Fire TV Sticks. They look legitimate, charge a monthly subscription fee, and promise almost unlimited streaming access. But in many cases, they link to pirate apps.

Why is that a concern? An exposé on the dangers of these rogue streaming devices was released by the Digital Citizens Alliance in April 2019: “Here’s what most users don’t know: by plugging the device into a home network, they are enabling hackers to bypass the security (such as a router’s firewall) designed to protect their system. If apps on the box or that are later downloaded have malware, the user has helped the hacker past network security. Like a trojan horse, the pirate apps are welcomed into the consumer’s home because they purport to offer the gift of free content, only to use their position inside the walls to launch an attack.”

The dark side of Kodi add-ons

Kodi itself warns against installing dodgy add-ons, saying they have a darker and riskier side that many users don’t consider:

“In conclusion, then: before you install any third-party add-on, repo or build onto your Kodi device, pause and consider whether you really trust the source you’re getting it from and any repercussions that may result from that install.”

Typo-squatting
Another way criminals try to catch people out is by ‘typo-squatting’. Websites are set up with a URL (web address) that’s a common typing mistake away from the official site. It even looks like the legitimate site, fooling people into thinking they are signing into the legitimate site and giving up their login credentials.

Security measures
The FTC has simple advice on how to stay secure: “If you want to avoid downloading malware when you stream video, don’t watch pirated content. Period. Not online and not through a video streaming device.”

How do I know if my Rugby World Cup service is safe?
The only service with the rights to broadcast the Rugby World Cup in SA is DStv, which means the only safe way to stream the games is via DStv Now.