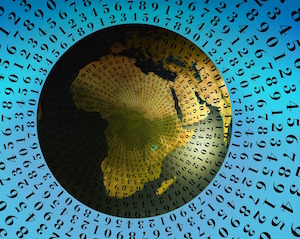 The winners have been named in this year’s African Digital Media Awards, at an awards ceremony in Johannesburg last night (11 September).

The awards took place on the first day of the two-day Digital Media Africa conference hosted by WAN-IFRA.

The judges applauded the winners for compelling, eye-opening, and in-depth projects in all eight categories.

“We’re really excited to see the success of African news startups like Daily Maverick and Food for Mzansi, alongside impressive projects from bigger players like the BBC and Media24,” said Vincent Peyrègne, CEO of WAN-IFRA, after meeting the winners. “These awards show the potential for digital news to be not only engaging and innovative, but also financially sustainable.”

Here are the winners from the 2019 African Digital Media Awards:

WAN-IFRA extended a special thanks to the judges, which included the following thought leaders from across the continent:

The official hashtag for the conference is #DMAfrica19. Follow it on Twitter for more information from the event.