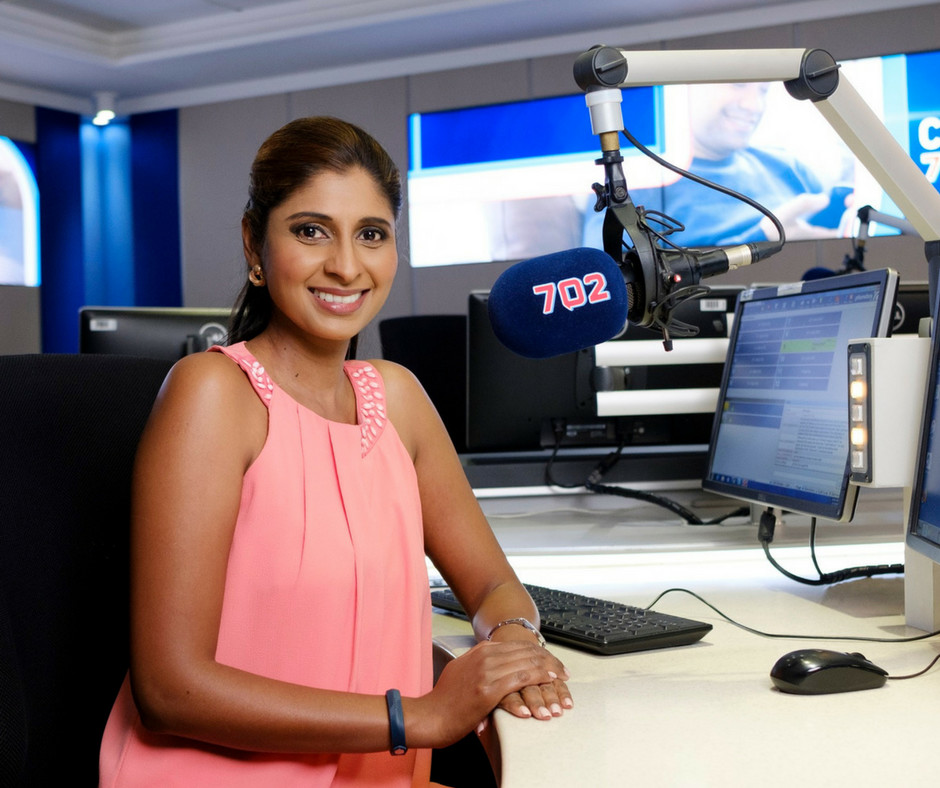 Talk radio 702 is losing The Afternoon Drive presenter, Joanne Joseph. The well known television and radio personality leaves the station on 28 August. Her replacement has not yet been announced.

“I want to express my particular thanks to the Afternoon Drive team for their professionalism and collegiality,” Joseph said. “They have been a wonderful support system for me during my time at 702, showing infinite enthusiasm, dedication, and acting as a buffer in times of crisis. The media landscape is evolving, traditional consumption habits are changing rapidly and with the energy and agility that have characterised my work of the last twenty-odd years, I am preparing to take up the challenge in new ways.”

Joseph joined 702 in May 2018, returning to her radio roots after a number of years hosting TV news shows with the SABC and eNCA. Over the past two decades, she has anchored several high-profile live broadcasts, most notably the live coverage of Nelson Mandela’s passing and Thabo Mbeki’s inauguration. She has also used her media platform to raise awareness for causes close to her heart, including engaging the Minister of Justice to prioritise abuse cases and expedite interventions that safeguard society’s most vulnerable.

“Joanne has encouraged a culture of empathy in tackling systemic societal issues that many would hesitate to take on. As a member of the 702 team, she has contributed to, and shaped, important social and political narratives in South Africa. We know that her next chapter will be an exciting one and we wish her well,” said station manager, Thabisile Mbete.

702 will announce Joanne’s replacement in due course.

Acting CEO of Primedia Broadcasting, Geraint Crwys-Williams, said Joseph brought her own voice to The Afternoon Drive. He said she has a “unique ability to articulate key issues, bringing them to the fore. We recognise her contribution to 702 and know she will continue to be the voice for those who are still finding theirs”.