Brand activism: Can a #hashtag change anything? 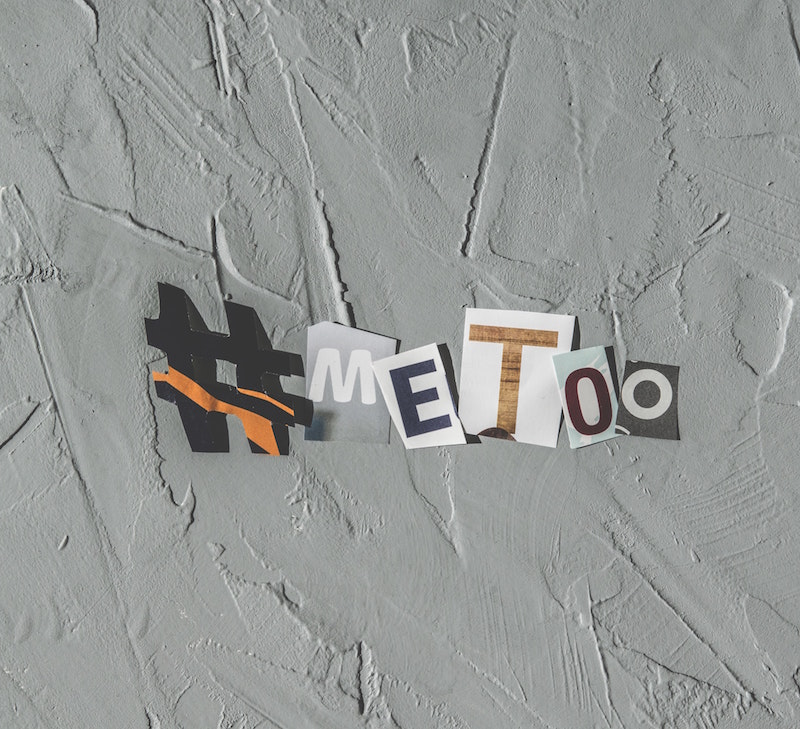 As a new generation of young consumers becomes increasingly politically active, brands need to wake up to the fact that they have the power, influence, and responsibility to get involved too.

It’s Heritage Month and soon you will see brands across South Africa sharing their ‘Happy Heritage Month’ messages all over social media. Honestly, though, I want to see brands taking a real stand.

But this is not a political rant.

This piece is my appeal to South African companies, big and small, South African celebrities, and social influencers to stop with the ‘Kumbaya’ nonsense and speak up. If we want our leaders to really change how we are being governed, then the people on the ground simply have to speak up.

Businesses hold tremendous power and influence, and today social media serves as a conduit for passionate conversations that have no geographic boundaries or limits that come with costly traditional marketing campaigns.

Occasionally, a hashtag will appear in my social feeds and pique my interest. One such hashtag is, #JusticeForNathaniel. It could be because the hashtag is a constant reminder of the tragic and unnecessary death of an innocent child at the hands of the people who are meant to protect us, or maybe it is because the hashtag has sparked the debate about whether coloureds and coloured communities are neglected by politicians and other leaders.

#NathanielJulius was 16 at the time of his death. He was disabled. He was eating biscuits. The police shot him because he couldn’t answer a question. They left him at a hospital and said it was gang violence.

Is it wrong that I hoped to see South African brands saying something about Nathaniel’s death? Is it wrong that the minute something negative happens in South Africa, I look at my favourite brands hoping they will take a stand for issues in our country and not wait for the US or other parts of the world to speak up for us? Look at how quickly we join when the hashtags are about happy things like the #JerusalemaChallenge. Or how quickly we support international causes like #PrayForParis.

Some supporters argue that using social media for activism is a good idea because it rapidly allows one to connect with people from all over the world. Critics, on the other hand, question whether hashtag activism leads to real change, as users are simply indicating that they care, rather than taking action. Yes, the power of a hashtag can be easily overlooked.

Although hashtags seem to be merely something people and companies put on the end of their social media posts to increase their views, they can actually be something more. They can be a movement. Think #BlackLivesMatter or #MeToo.

Hashtags unite people from all corners of the world to share in a common goal. Consumers increasingly want companies to act with purpose and purpose-driven brands are a consumer’s first choice. Those choices are then likely to be shared with peers and followers on social channels. It’s important not to chime in on a sensitive issue just because you can. It needs to be productive in nature. That’s what brands should really think about before they contribute to a conversation.

When sexual abuse allegations against Hollywood mogul Harvey Weinstein surfaced in 2017, they ignited the #MeToo movement, not only in the US, but globally. Condom brand Durex published a social media creative titled, ‘Before you even think about it, get CONSENT’, and used the hashtag #TimesUp to create awareness.

In 2018, Nike made headlines for taking a stand with NFL player Colin Kaepernick and his public statement on #BlackLivesMatter. It was a bold move and Nike founder Phil Knight said in an interview: “It doesn’t matter how many people hate your brand as long as enough people love it. And as long as you have that attitude, you can’t be afraid of offending people. You can’t try and go down the middle of the road. You have to take a stand on something.”

Fenty Beauty, Glossier, Kotn, Nike, and Nickelodeon are just some examples of brands that halted promotional content at the onset of the #BlackLivesMatter movement.

With more social injustices taking centre stage in South Africa, this should be a catalyst for companies to examine their neutrality and, consequently, turn to social media and take action.

Participating in social activism is, first and foremost, the right thing to do. But there are also business benefits to doing the right thing. Brands can address social justice issues in a way that is in alignment with their values. Today’s consumers expect companies to speak out on divisive issues with the goal of making a positive social impact.

This a chance for your brand to listen to your consumers and a chance to show them you stand with them, through the good and bad.

The one thing COVID-19 and the lockdown did was highlight the huge social, gender, and economical inequalities in South Africa. This Heritage Month and the months after that are the perfect opportunities for companies to speak up. As businesses, you have two choices:  speak up or stay sanitised and silent?

“In times of crisis the wise build bridges, while the foolish build barriers. We must find a way to look after one another as if we were one single tribe,” King T’Challa, the ‘Black Panther’.

Those words by King T’Challa at the end of the movie ‘Black Panther’ are an apt reminder to a world that is increasingly choosing barriers over bridges – look beyond dominance and choose humanity.

Use a social media post to take action, but remember to entrench those values in your business. Become the change you want to see and action that change for the better of humanity.