Game on: How Covid-19 became the perfect match for gamers 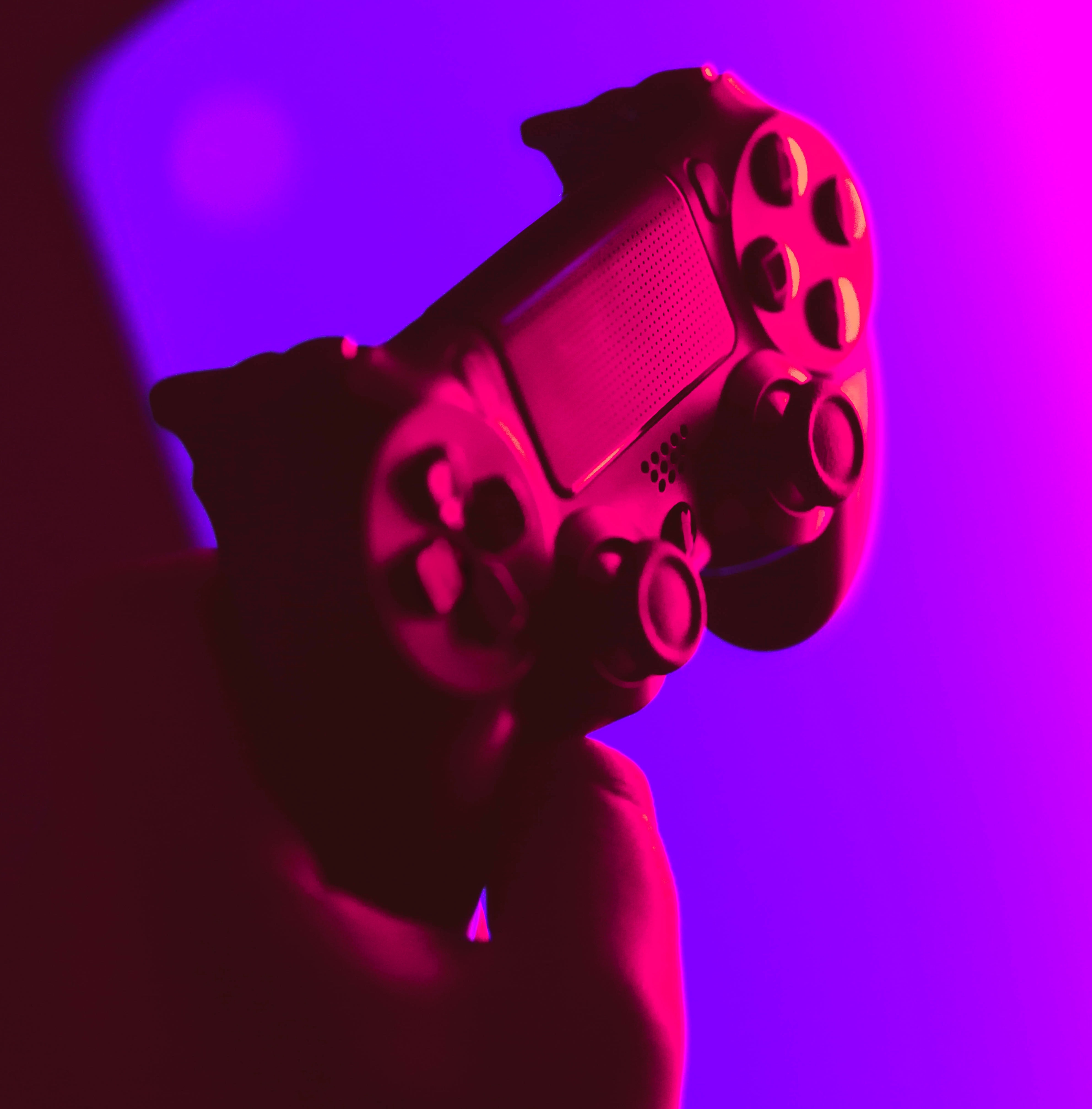 Video games were already growing in popularity before the coronavirus pandemic. But now they’re everywhere.

Gaming sales in the US in August increased 37% year-over-year to $3.3 billion, according to the market research firm NPD Group. That’s the fifth straight month of huge jumps in sales compared to the same periods in 2019.

After a “low” point of 26% growth in June, sales in the US have accelerated the past two months—a sign that video games continue to surge in popularity even as quarantines end and travel restrictions loosen.

In the year to date, $29.4 billion of video games have been sold in the US—a 23% increase from the same period last year. The majority of that increase has been in content (the games themselves, either bought digitally or on discs), but sales of hardware (consoles and accessories) have also seen double-digit increases since the pandemic began. Consumers are buying more consoles, and those who already have consoles are buying more games to play on them.

But the increased sales are not just in the US, and not just on consoles. Mobile game sales on iPhones rose 44% in Japan and 20% in the European Union in July, according to data from Sensor Tower. According to Nielsen, as of June, 41% of self-identified gamers in France said they were playing more video games now because of the pandemic.

All of this has meant soaring profits for video game companies, including Nintendo, which reported $1.4 billion in profits in the second quarter—five times more than it made in the same period in 2019. Much of that was due to to the rise of the social simulation game Animal Crossing: New Horizons, which became immensely popular around the world after it launched in March.

Other games like Call of Duty: Warzone, a first-person shooter ‘battle royale‘, have grown rapidly during the pandemic. The game had 75 million active players in August, up from 30 million in late March, according to its publisher, Activision.

Electronic Arts’ renowned soccer franchise, FIFA, added 7 million new players in the second quarter—doubling the players added in the same period last year, according to Bloomberg Intelligence. The popular basketball game NBA 2K20 saw an 82% increase in active players during the period. Apparently, when you can’t watch basketball on TV, playing it in the virtual arena is the next best thing.

These widespread increases in both game sales and usage likely can’t be sustained as consumers leave their homes more often and life slowly returns to some semblance of a prior normalcy. But they may fall back to a much higher baseline, as the pandemic permanently changes our entertainment habits, further steeping the world in gaming culture.

Republished in accordance with the Creative Commons Attribution-NonCommercial-NoDerivatives 4.0 International Public License. This article is published in collaboration with Quartz. The views expressed are those of the author alone and not the World Economic Forum.

Adam Epstein is the entertainment reporter for Quartz, covering the business of TV, film, and streaming. Before coming to Quartz, Adam was a freelance writer and worked briefly in publishing.