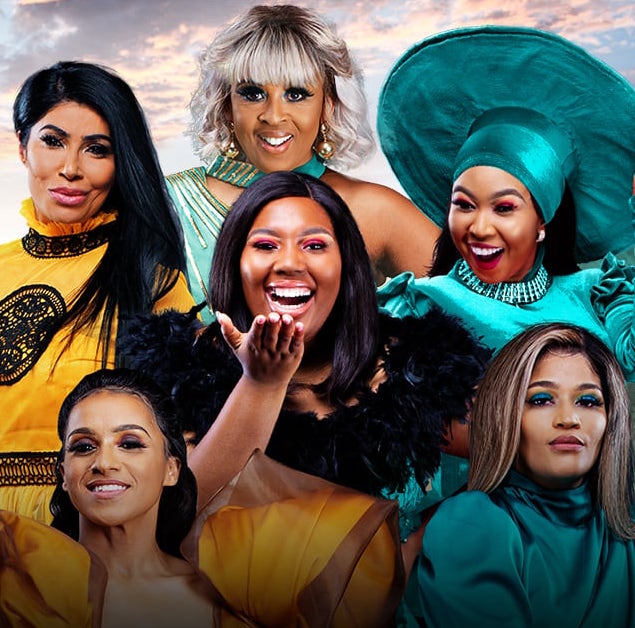 The first episode of The Real Housewives of Durban, launched exclusively on Showmax, was within hours of its release trending on Twitter and on screens. RHOD has broken all previous first-day viewing records, claiming top spot on the streaming service.

The episode landed on Showmax at 00:00, with die-hard fans staying up until midnight to stream. Views started to pick up from 07:00, continuing to rise throughout the day with views peaking at 20:00. Over the last week, RHOD has remained the most popular show on Showmax.

“We know our reality fans come for the drama and if you’re looking for fireworks, the first episode of RHOD has it all, so we’re not surprised to see it break records,” said Candice Fangueiro, head of content at Showmax.

The series features six successful and stylish Durban socialites: Annie Ludick, Ayanda Ncwane, Kgomotso Ndungane, Nonkanyiso Conco, Nonku Williams and Sorisha Naidoo. In the series, viewers are invited into their homes, their businesses and of course, into their drama too. The first episode ended on a bombshell as Nonku shared her personal connection to Ayanda, CEO of Ncwane Communications and widow of gospel legend Sfiso.

New episodes of RHOD will air exclusively on Showmax every Friday. Showmax is currently running a special offer that gives three months of Showmax for the price of one, starting from R49 per month.