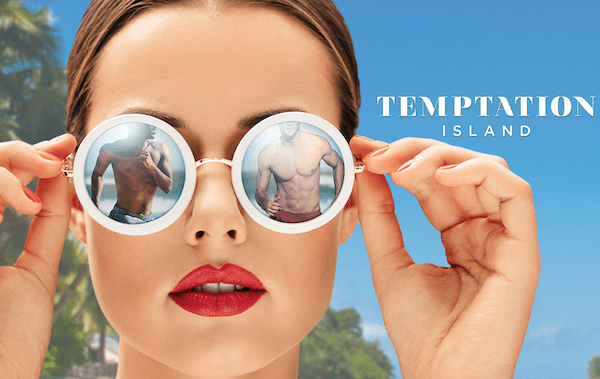 The ultimate relationship test, Temptation Island follows four couples at a pivotal time in their relationship, where they must mutually decide if they are ready to commit to one another for the rest of their lives — or go their separate ways.

Together, the couples experience the ultimate holiday in paradise, where they join single men and women, all looking for love. There, they live the ‘single life’, in a test that is meant to help answer their most difficult questions about their relationship.

Distributed by Banijay Rights, the global distribution arm of Banijay, Temptation Island is a Teen Choice-nominated pop culture phenomenon, which has been adapted 25 times and counting.

“Temptation Island South Africa is going to be must-watch and must-tweet TV,” says Candice Fangueiro, Showmax’s head of content. “South Africans love reality TV; The Real Housewives of Durban recently set the record for the most first-day views on Showmax ever. Our audience has already devoured the first two seasons of Temptation Island USA so we’re confident there’s an appetite for more, especially when we add some uniquely South African spice.”

Afrokaans Film & Television (Survivor SA) is producing the 12-episode Showmax Original, which is expected to premiere in the first half of 2021.

For a taste of what’s to come, binge Seasons 1 and 2 of Temptation Island USA on Showmax here.

ABOUT SHOWMAX
Showmax is an internet TV service. What sets Showmax apart is a unique combination of hit African content, first and exclusive international series, premium documentaries, and the best kids’ shows. Showmax Pro adds music, news and live sport from SuperSport. For a single monthly fee, get unlimited access. Start and stop when you want.

Showmax was born in 2015. Showmax and Showmax Pro are available in sub-Saharan Africa. A Showmax diaspora service is also available in selected markets worldwide.