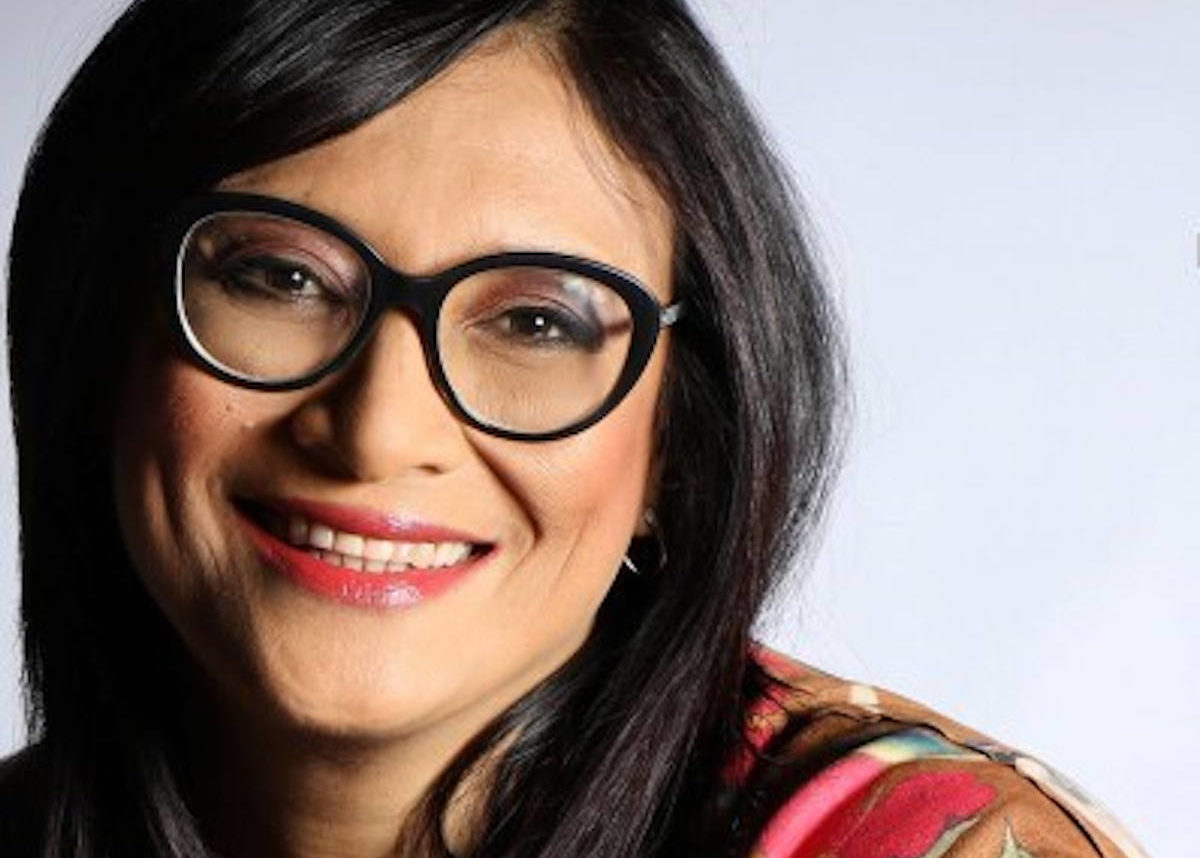 *Journalist, editor and broadcaster Karima Brown has died from Covid-19.

In a statement, her family said Brown was not just a “prolific and well-known journalist and commentator, with deep footprints in print and broadcast media, but also and more importantly a well-loved friend, mentor, mother, colleague, daughter and confidante to countless people throughout a life lived fully and with deep commitment to her most cherished values and principles”.

They said they were “enormously proud” of her fierce determination to bring about a more just, inclusive and anti-racist South Africa. “This determination also shaped her fearless approach to journalism. She was driven by a conviction that journalism must be in service of justice”.

Brown, who hosted The Fix on eNCA, had been in hospital in an intensive care unit for several weeks.

“For a long time, Karima has been a robust voice in South Africa’s media landscape,” said eNCA managing director, Norman , who expressed his condolences to her family during this difficult time, in a press release.

“Her years of activism preceded this. She had a big personality and didn’t shy away from voicing her opinions. Karima believed in hope. She was also a loving mother, a loyal friend and a committed colleague. Her death leaves a massive void for many,” he said.

Brown was a respected and sometimes controversial veteran journalist who had been political editor at Business Day, group executive editor at Independent Media and launched Forbes Women Africa magazine. She hosted the Karima Brown Show on 702 and latterly, was the ‘The Fix’ on eNCA, a hard hitting current affairs show.

In a statement, the South African National Editors’ Forum said Brown was “no stranger to controversy” pointing out that her stint at Independent Media under Sekunjalo boss Iqbal Surve’ “resulted in a fall out among some of her peers. But she soldiered on”.

SANEF said one of the many things she will be remembered for was taking on EFF leader Julius Malema after he had published her cellphone number on Twitter and accused her of sending spies to an EFF meeting. “She sued him and won. The case will be remembered for being a significant building block for ‘an environment where journalists can do their work i.e. to report without fear or favour and to hold the powerful to account’.”

It added: “The court’s decision was an important victory for media freedom and for ensuring the safety of journalists – particularly women journalists. In South Africa, and around the world, women receive the lion’s share of abuse and intimidation both online and in the real world.”