Catch the stars on HISTORY 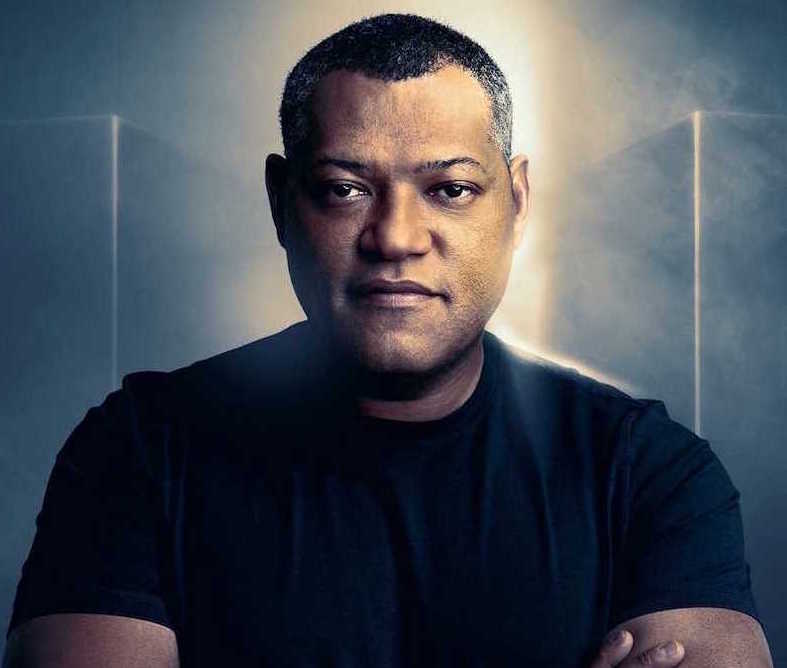 History’s Greatest Mysteries  which premiered on 24 January at saw Laurence Fishburne, an Academy Award® nominee and Emmy Award® winner, host and narrate the series with his inimitable deep authoritative voice and effortless ‘cool’ factor. The self-proclaimed history buff, known for his love of a good mystery got to probe incredible discoveries and examine the greatest mysteries of the past in an attempt to change history as we know it. Each episode explored deeper into mysteries that have confounded many for years, from the most famous ship disaster in history – the sinking of the Titanic in 1912 – to the biggest enigma in UFO history in the US,  some 70 years later…

The month of May sees the return of history’s successful Icons of Music stunt. Titles that focus on legendary artists include Paul McCartney: Wings of a Beatle, Bob Marley: Roots of a Man and Mick Jagger: A Knight to Remember. Each once off special explores the rise in their music career and road to stardom, and goes on to reveal how they changed the face of music forever.

Their legacy continues to date as some still produce music, and in the case of energetic 77 year old Mick Jagger and his band the Rolling Stones, continue to fill the world’s biggest stadiums, until Covid halted their plans. Icons also featuring include Ozzy Osbourne: Throne of Darkness  who shows why at 72, he is the ultimate physical embodiment of rock and roll and the great Stevie Nicks: Wild at Heart, prolific frontwoman of Fleetwood Mac, who has also endeared herself with her solo efforts.

Return of Tim the Toolman

Next up in July, it’s for the return of Tim the Toolman! Aficionados of the 90s sitcom Home Improvement, will get the chance to see the affable co-stars Tim Allen and Richard Karn return to the small screen for Assembly Required in July. The duo will oversee a competition series that feature builders from across the US as they work to fix and upgrade a myriad of household items. The show will not only focus on the competition but will explore the history of the items being built by the competitors.

Mysteries of a very different kind are also explored with the return of the seasoned William Shatner with a second season of The UnXplained in October. The first season attracted audiences worldwide who were drawn in by Shatner’s signature style and the non-sensational way he explored the world’s most fascinating, strange and inexplicable secrecies.  The  iconic Star Trek captain and “most inquisitive man in Hollywood” explores how the seemingly impossible can actually happen. The new season continues with contributions from scientists, historians, and first-hand witnesses. Watch this space!

Shatner will also feature in a special episode of the popular Ancient Aliens series in Ancient Aliens Meets William Shatner set to premiere in November. The special sees Shatner doing what he does best:  exploring the controversial theory that extraterrestrials have been visiting earth for millions of years as he closely examines all the evidence, sacred texts, and the decades of cover-up around some of the most iconic alien encounters in history.

Morgan Freeman rounds off a star-studded year with Great Escapes With Morgan Freeman. The six-part series premiering in November will look at famous jailbreaks with dramatic recreations and dynamic storytelling. The show will reveal in detail history’s greatest convict escapes from some of the most notorious prisons in the world. Each episode will examine famous jailbreaks and historic escapes, unearthing every step of an inmate’s meticulous plan, the escape route and the intense manhunt that immediately followed.

“I’ve been inside the minds of prisoners in my acting career, and I’m looking forward to stepping inside the most notorious prisons in the world, like Alcatraz, Sing Sing, Rikers Island and Leavenworth. Audiences will feel like they’re making the escapes themselves as I walk them into a virtual world and through the greatest escapes in history,” said Freeman.

The HISTORY® Channel Africa on DStv 186 invites viewers to delve into the epic lives of their favourite musical icons and schmooze with the crème de la crème of Hollywood as they navigate unsolved mysteries, great escapes and the history of household items that have changed the world.